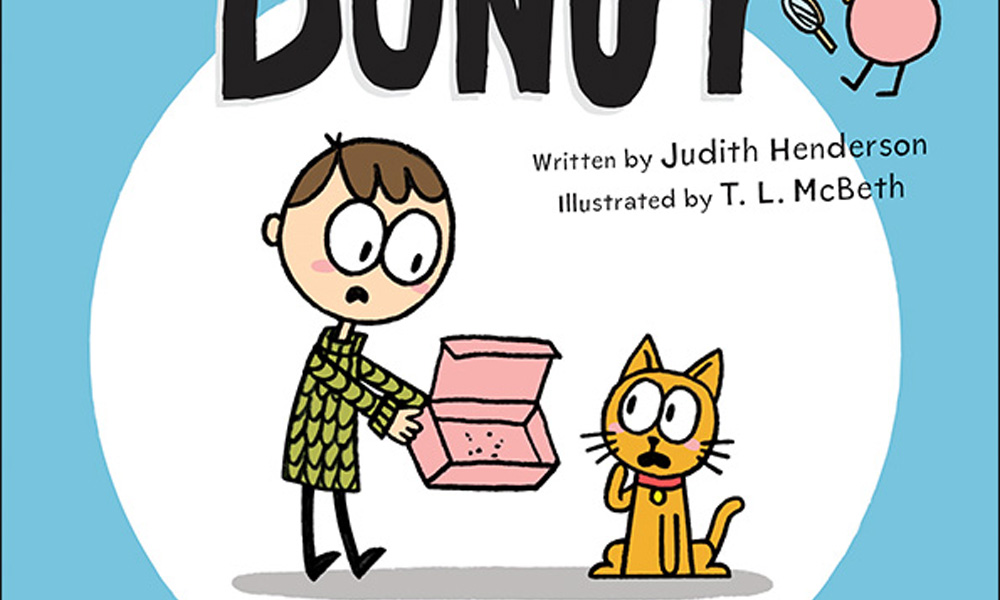 Big Jump Entertainment has optioned the worldwide rights to the Big Words, Small Stories books from Kids Can Press, authored by Judith Henderson and illustrated by T.L. McBeth. The independent animation producer will be introducing the new series to potential buyers and partners at the MIPCOM market.

Big Words, Small Stories is a hilarious collection of short stories that follows the Sprinkle Fairy, the manufacturer of the best and biggest words in the world, as she sends out her helpers, the Sprinklers, to infuse a big word into a small story. The first book in the series, The Missing Donut, introduces us to Cris and his trouble making cat, Crat, who learn how to pronounce and use these large words in a funny way, while teaching young audiences new (and big) language for their growing lexicon.

“It’s a stupendous day to develop Big Words, Small Stories into an unforgettable and propitious series for young kids. Judith’s slapstick-meets-deadpan humor mixed with T.L.’s perfectly cartoon-y designs have made this a very special book series that we know is going to turn into a humongous and pantagruelian series!” said Cory Morrison, EVP of Big Jump Entertainment

“The Sprinkle Fairy suggested I use Big Jump Entertainment because they had the word ‘big’ in their name – which made sense, since we were using big words. Synergistic,” commented Henderson. 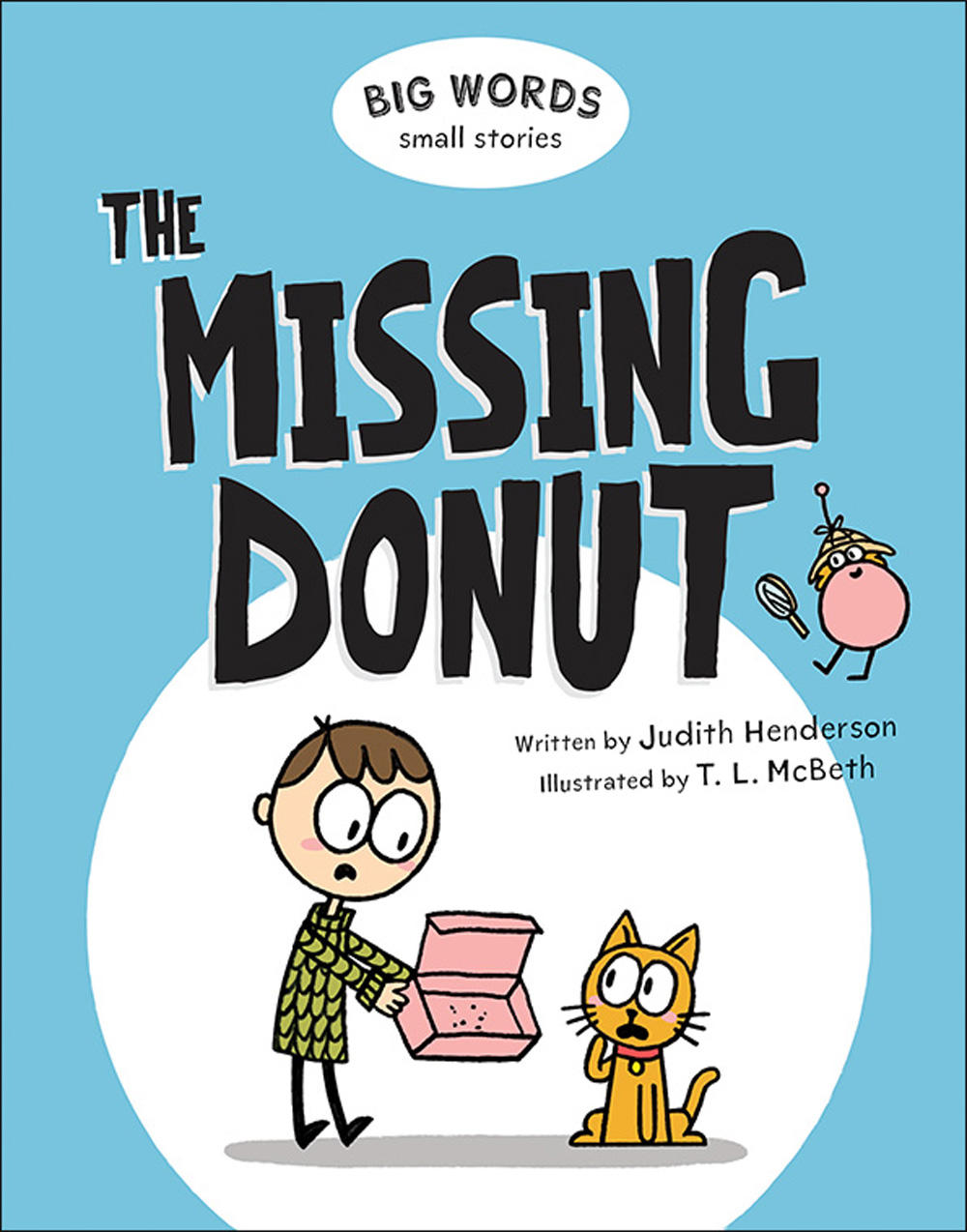