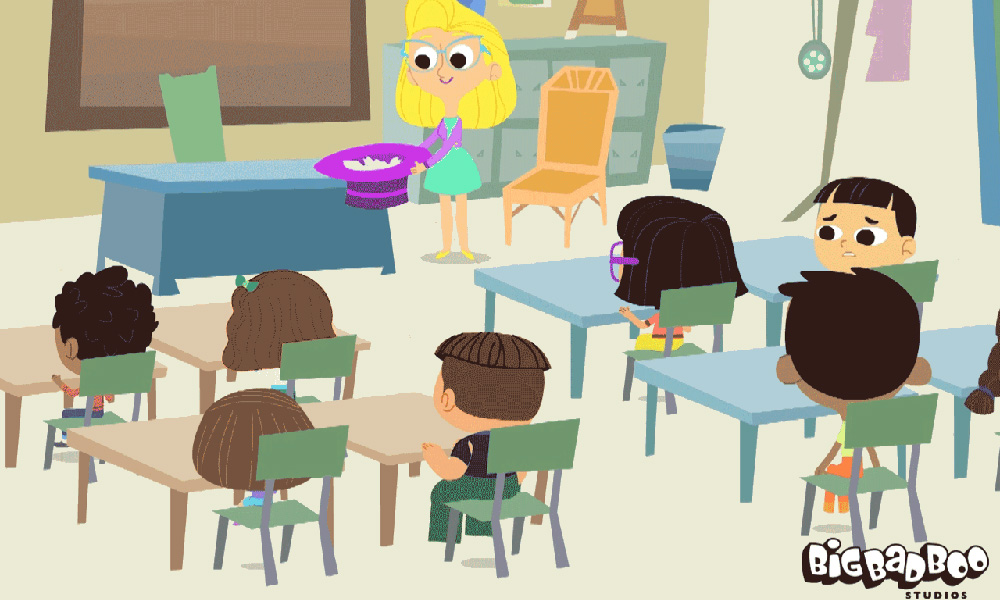 Created by studio co-founders Shabnam Rezaei and Aly Jetha, the 2D animated show follows Lili, Sam, Amala and Luc as they explore their small neighborhood at 16 Hudson and show viewers what friendship is all about. Holiday specials celebrate Chinese New Year, Diwali, and Persian New Year through the eyes of these kids.

“Airing the show in three languages across Canada alone is a testament to the nature of 16 Hudson,” says Rezaei. “For the first time, we are normalizing families that you see every day in real life on TV.”

Based in New York and Vancouver, Big Bad Boo Studios’s catalog includes Lili & Lola, Mixed Nutz, and 1001 Nights, which was nominated for 13 LEO awards with 4 wins. The progressive studio is currently producing Bravest Knight with Hulu and developing Judge Jodhi with CBC as well as a series of digital games and apps. The company’s own streaming channel Oznoz provides cartoons in 10+ languages including classics such as Thomas and Friends, Bob the Builder, Babar and more>.