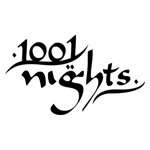 2012 is shaping up to be a good year for Vancouver-based indie animation house Big Bad Boo. The studio’s 2D animated series 1001 Nights will launch in over 1000 territories globally and in 15 languages in the near future.

Broadcasters CBC Radio Canada and Teletoon have confirmed picking up the second season of the colorful show.

“1001 Nights offers viewers a great mix of comedy, action and adventure,” says Carole Bonneau, VP of programming, Teletoon Canada. “Teletoon is thrilled to see the show getting such wide-spread recognition.”

Disney Asia, Al Jazeera Children’s TV, RTP Portugal, Global TV, MTV3 Finland and ORF Austria are among the other broadcasters who have come on board.

“We’re excited about this reception Shahrzad has arrived and with her the classic adventures for a whole new generation of kids,” says the show’s co-creator and exec producer Shabnam Rezaei.

The show was recently nominated for the Cynopsis’ Imagination Awards, Prix Jeunesses and nine Canadian Leo Awards (Best Writing, Best Animated Series and Best Sound). Not surprisingly, Big Bad Boo is planning a third season of the show, which is based on the classic Middle Eastern fairy tales and legends. The studio has also launched a tie-in comicbook version of the show and mobile apps for 1001 Nights. For more info, visit oznoz.com or bigbadboo.ca and 1001nightsshow.com 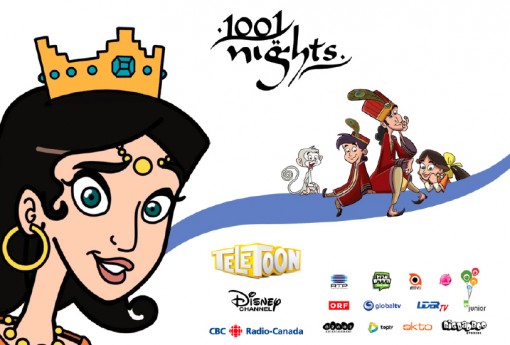