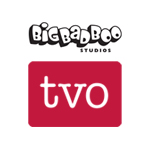 Vancouver-based Big Bad Boo Studios has partnered with public broadcaster TVO to develop an animated preschool series called 16 Hudson — based loosely on the miniseries toon Lili and Lola about two silly sisters who live in a small apartment in the big city.

16 Hudson will expand the world presented in the miniseries with new characters and locations in the sisters’ charming, busy neighborhood filled with families from all over the world. The 7-minute show will celebrate cultural diversity by showcasing holidays like Chinese New Year, Norooz and Diwali. 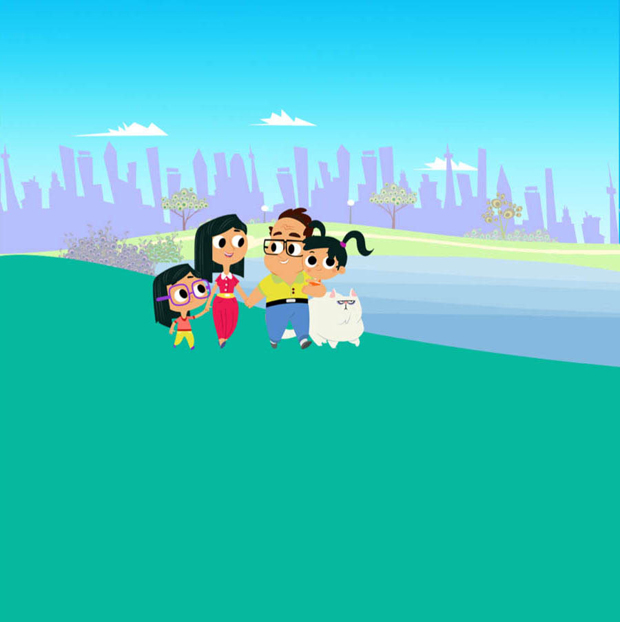