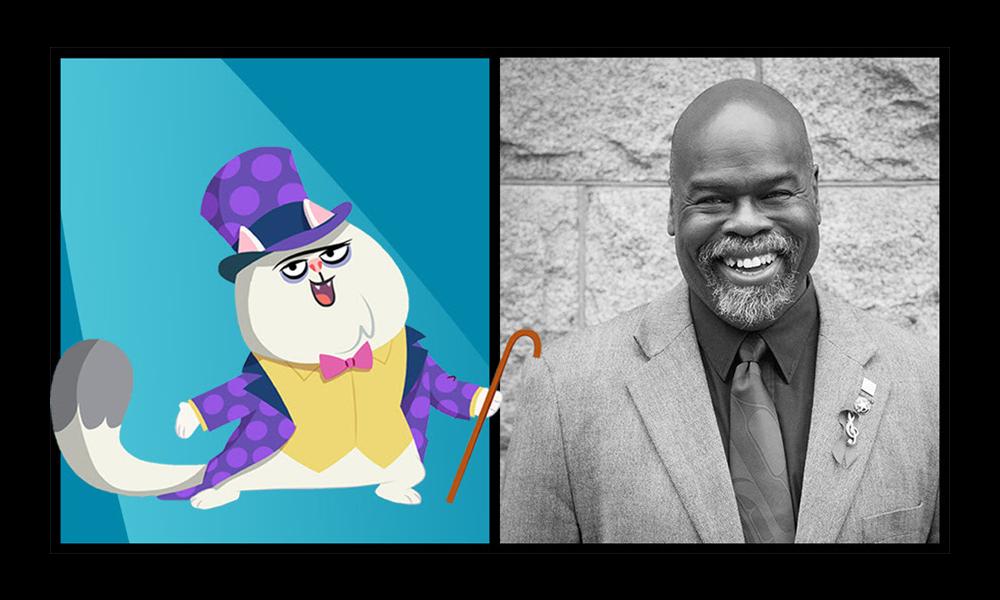 In ABC with Kenny G, after all the humans have gone to bed, Kensington slinks down to the “milk & cookies” jazz club in 16 Hudson’s basement boiler room to sing late-night tunes for his fellow furry friends, all while teaching them the ABCs. Each episode features a song about a different letter in the alphabet, sung by the incomparable Mosely and composed by Toronto-based musician Matt Davis, who also worked on 16 Hudson.

Mosely brings his extensive experience in the theater and recording industry to this exciting new musical series. A member of the BC Entertainment Hall of Fame, Mosely is known for being one-third of the award-winning Gospel trio The Sojourners, as well as for appearing in films like Twist of Faith and Holiday Heart. In addition to his career as an actor and recording artist, Mosely is the artistic director and leader of The Marcus Mosely Chorale.

“As a Vancouver-based production company, we are excited to cast Marcus, who is a staple in the BC Gospel scene,” said series creator Shabnam Rezaei. “Families will fall in love with Marcus’s soulful voice, and Matt’s varied musical style, silly comedic alliteration and clever lyrics.”

ABC with Kenny G was greenlit by TVOkids and Knowledge Network in November of 2019 for an order of 30 animated shorts. The series is currently in production and is expected to launch in early 2021.

“TVOkids helps preschoolers get ready for kindergarten,” said Marney Malabar, the director of Kids TV at TVO. “With its creative blend of music and the alphabet, ABC with Kenny G will keep kids engaged and excited about learning.”