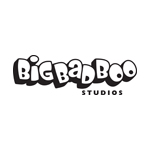 “1001 Nights is a show we’ve created particularly with multiculturalism and inclusion in mind,” said co-creator Shabnam Rezaei. “It makes me very happy to see that the series is equally popular in Europe, Asia, South America and North Africa. It means that we’ve succeeded in creating universally interesting children’s content that strikes a note with young audiences across cultures.”

Discovery Kids Asia broadcasts 1001 Nights in multiple territories across the region, including India, Singapore, Thailand, Indonesia, Malaysia, the Philippines, Bangladesh and Nepal. The show is carried by RTP in Portugal as well as in Portuguese-speaking Africa, including Angola, Cape Verde, Guinea Bissau, Mozambique, Principe and São Tomé.

The series airs in over 80 countries and in 15 languages, as well as on multilingual kid-friendly video platform Oznoz. 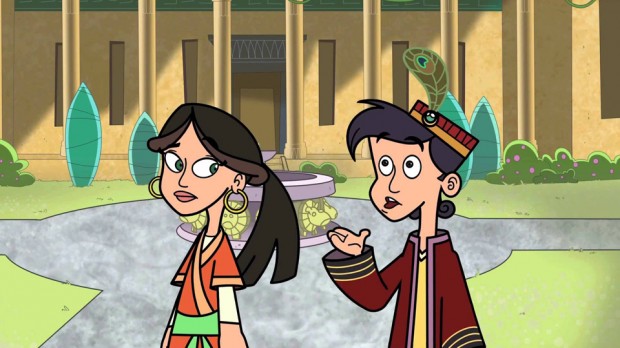