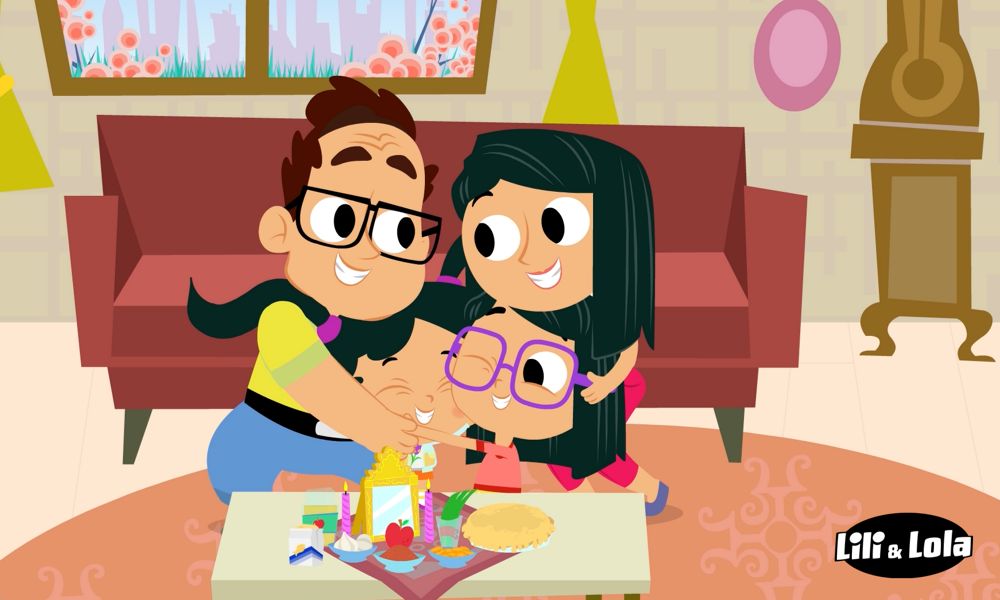 Big Bad Boo Studios has announced the return of its award-winning original preschool miniseries, Lili & Lola, to its SVOD platform, Oznoz. The hit series is set to begin production of its third season consisting of five episodes later this year, with an official season launch slated for 2021.

The new season of Lili & Lola will bring back fan favorite characters like Kensington and Mrs. O, and will introduce new adventures for the two sisters to embark on.

“Audiences have gotten to know Lili and Lola over the past two seasons, and we can’t wait for everyone to see what’s in store for these two fun loving sisters,” said series creator, Shabnam Rezaei. “Lili and Lola has carved a path towards a more inclusive and diverse TV landscape for children, and we are excited to continue on this path with season 3.”

Season 2 of Lili & Lola premiered on Oznoz last February and recently won the Kidscreen Award for Best Original Web/App Series. In addition to Oznoz, both seasons currently air on ICI TV, Shaw Multicultural Channel and Amazon Prime Video and have recently launched on VMe TV in the U.S. and Russian TV. The third season is being produced with the support of the Canada Media Fund.