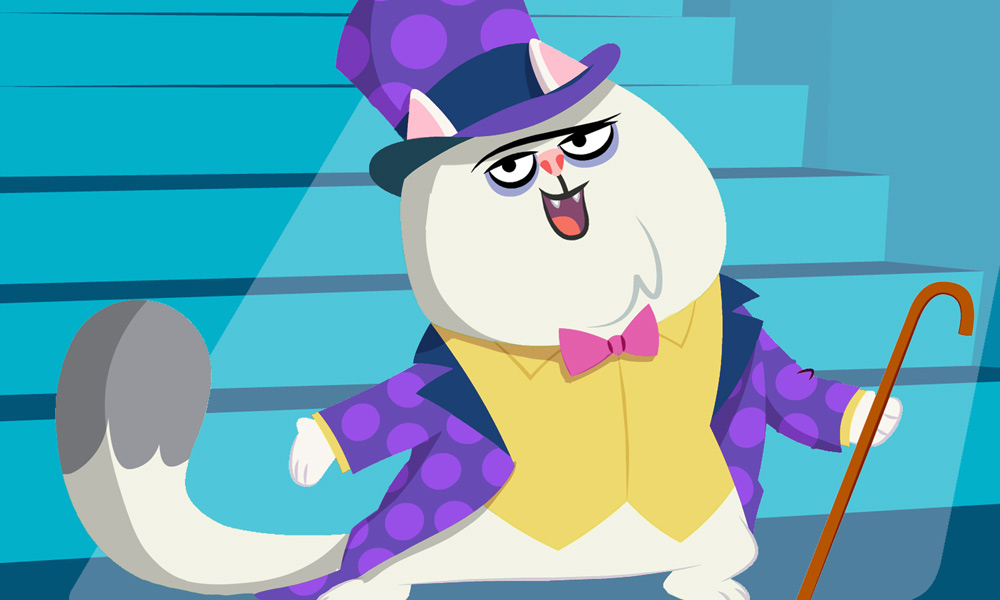 Big Bad Boo Studios will be expanding the world of its hit animated preschool series 16 Hudson with a new spinoff, ABC with Kenny G. The 30-part, short-form alphabet-based series will be produced in partnership with Canada’s TVOKids and Knowledge Kids.

When night falls and the humans at 16 Hudson go to bed, grumpy Kensington — Lili’s cat — slinks down to the basement boiler room in to the “milk & cookies” jazz club in his tuxedo and swoons to some late night ABC songs. Kensington, or Kenny G, is joined by a cast of dapper street cats, dogs, rats and raccoons, who all want to learn how to read.

“Kensington has been a runaway star from the start of 16 Hudson and now he finally gets his own stage. Get ready for some funny, upbeat songs which will have not just early preschoolers but the whole family in mind,” says Big Bad Boo Co-Founder and series creator, Shabnam Rezaei.

Each episode focuses on one letter of the alphabet in a fun and fresh new way. ABC with Kenny G will feature music by Toronto-based musician, Matt Davis, who also worked on the music for 16 Hudson. The original Big Bad Boo series is set to launch in 2020 in Canada with partners TVOKids, Knowledge Kids and in the United States on Big Bad Boo’s SVOD Channel Oznoz. 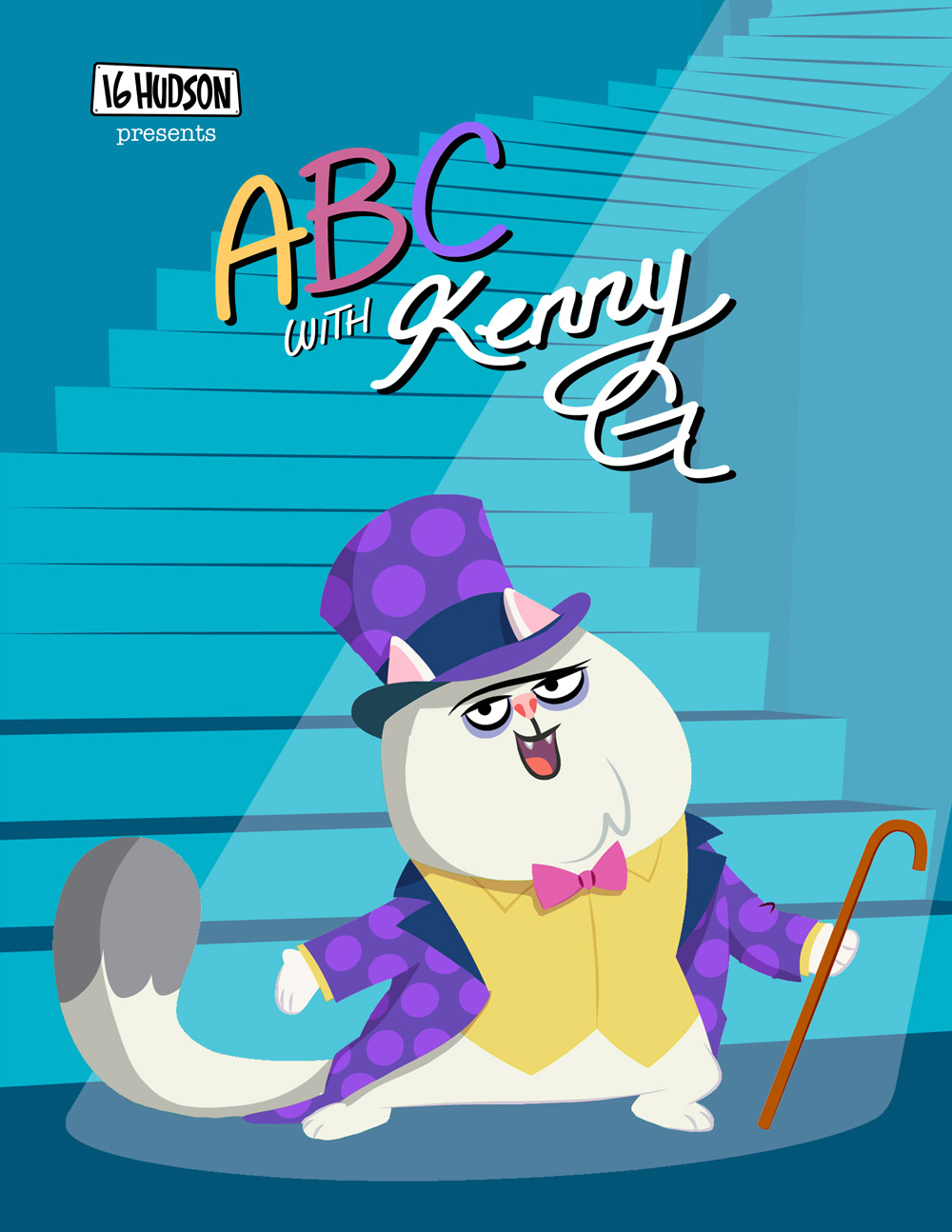