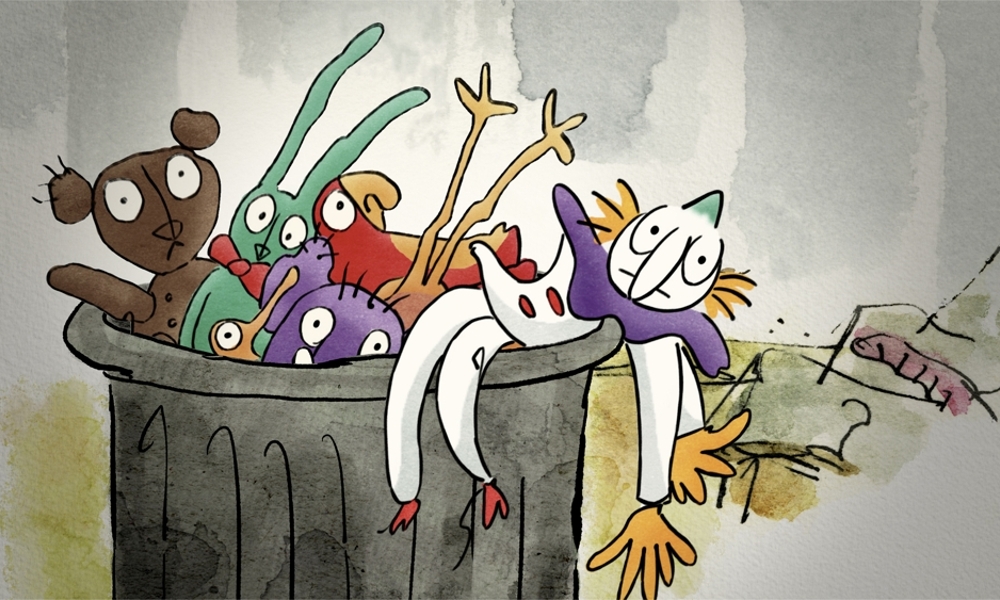 The BFI has today announced the latest projects awarded through the Young Audiences Content Fund (YACF), including animated projects Quentin Blake’s Clown and A Bear Named Wojtek. The announcement comes as many of the first projects supported by YACF, which launched in 2019, receive their broadcast premiere on free-to-air channels.

The DCMS-funded YACF has had a hugely positive impact in supporting a diverse community of independent production companies across the U.K. and exceeded targets for the proportion of projects involving new voices, regional representation and indigenous languages.

The Fund is designed to contribute up to 50% of the production costs for projects that have secured a broadcast commitment from a free-to-access, Ofcom regulated service with significant U.K.-wide audience reach. YACF has supported independent producers financially throughout this challenging year, allowing them to develop new ideas, and supporting cash-flow to broadcast commissioned productions.

To date YACF has awarded 29 productions at a total of £17.3m, which has leveraged an additional £40.1m of production spend. Totalling £2.64m, 107 development awards have been made. Projects span genres from current affairs and history to comedy and drama, while catering for audiences from tots to teens.

Figures for the first year of YACF show that 71% of projects receiving production awards were set in recognisable U.K. locations outside London and South East England, with the nations and regions well represented (Wales 29%; Scotland 12%; NI 6%; English regions 24%). Greenlit productions supported by YACF in Year 1 have created an estimated 72,792 days of employment for cast, crew and executives around the U.K.

Development awards to date have resulted in an estimated average of 110 days of employment against an average investment of £22,429 per project across a variety of creative roles from writers, musicians, actors, editors, educational advisors, researchers, designers, artists and animators. 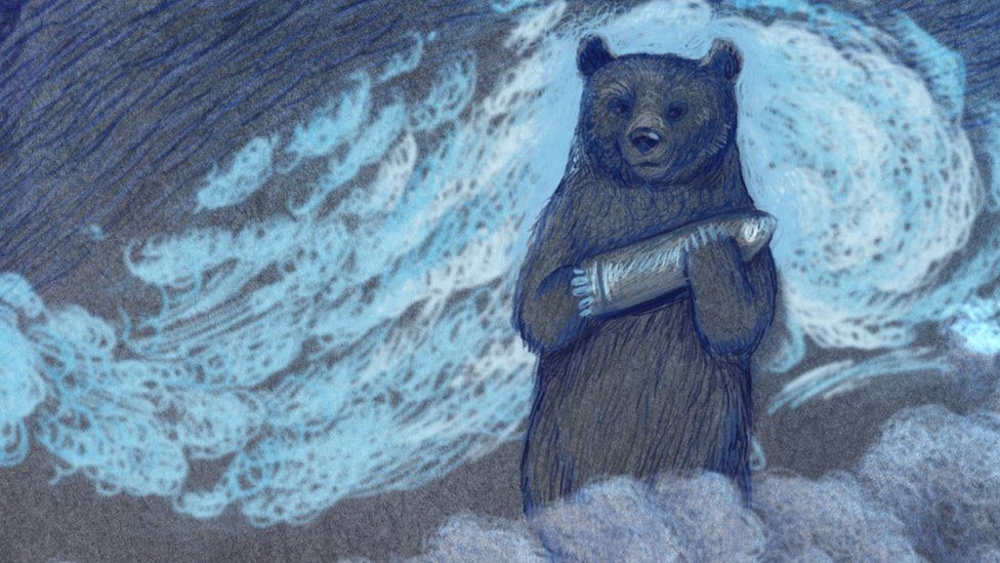 Production awardees unveiled within this slate include: Quentin Blake’s Clown (Channel 4, Eagle Eye Drama), the eagerly anticipated animated adaptation of Blake’s novel Clown airing this Christmas; Jack Rooke’s university-set comedy Big Boys (Channel 4, Roughcut TV); First Dates: Teens (E4, Twenty Twenty), where a brave bunch of 16-19 year olds have decided to ditch their digital lives and experience a date in-real-life; Generation Genome (KMTV,KMTV Creative), a brand new factual series on genetics; A Bear Named Wojtek (BBC ALBA/Illuminated Films), which tells the fantastic journey of an orphaned Syrian brown bear brought to Edinburgh, having been previously adopted by Polish soldiers during WWII; and a recommission of educational explainers I Don’t Get It and a short form documentary series called Kidversation from the makers of the Sky Kids’ news show FYI, which recently won Best Children’s Programme Award from the Voice of the Listener and Viewer and was nominated for a Rose d’Or Award. 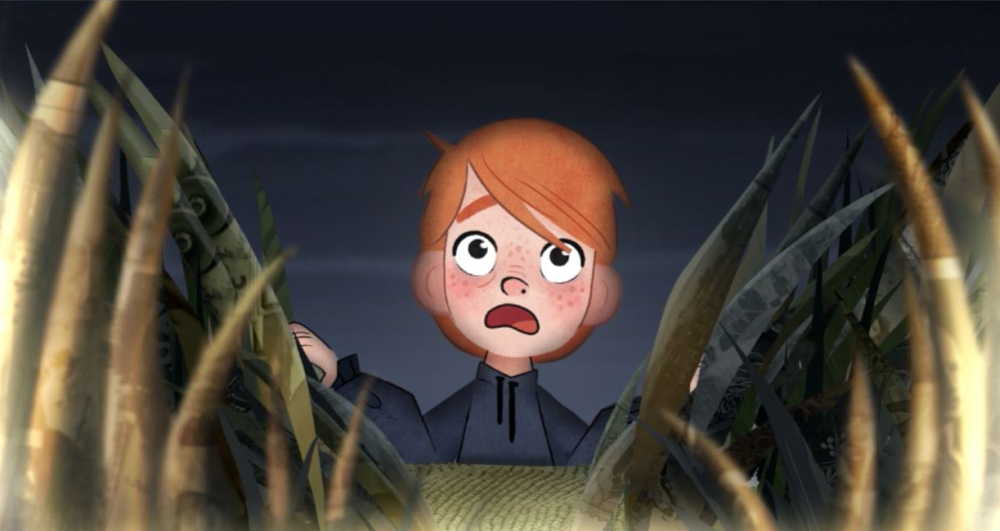 The YACF have also initiated a ground-breaking public service broadcaster collaboration to jointly broadcast Sol (Paper Owl Films), a new indigenous language children’s animation about grief aiming to bring light and comfort at the end of this difficult year to families with young children on the darkest day, the Winter Solstice. BBC ALBA, S4C, TG4, CITV, ITV Hub, ALL 4, and My5 will all broadcast the short film on Monday 21st December. Sol also received funding from Northern Ireland Screen’s Irish Language Broadcast Fund and Screen Fund.

“Against the disconcerting backdrop of the pandemic, the Young Audiences Content Fund has proved to be a force for (television) good, providing support to businesses all over the U.K., from development funding to gap financing projects, helping them secure the greenlight from broadcasters and keeping shows in production,” said Jackie Edwards, Head of YACF at the BFI. “The resilience of the sector never fails to amaze, and the industry has made sure that the provision of high-quality television for and about this country’s young people has continued even in the most challenging of circumstances.”

Minister for Media and Data John Whittingdale said, “The Young Audiences Content Fund makes sure young people can see themselves represented, heard and entertained through original content across a wide variety of genres. Many of us have found solace and escapism through television and radio this year so I’m pleased that a new raft of productions will be brought to life through this round of awards.”

The Fund’s development pot continues to prove hugely valuable to the industry, not least as it allows for new voices and smaller, regional and underrepresented production companies to come up the ranks and further develop their shows. Due to talent upskilling, feedback details how development beneficiaries are improving the standard of broadcaster commission pitches the channels are receiving. An increased proportion of developed shows are going on to be commissioned and the producers are developing relationships with broadcasters they had not previously met. 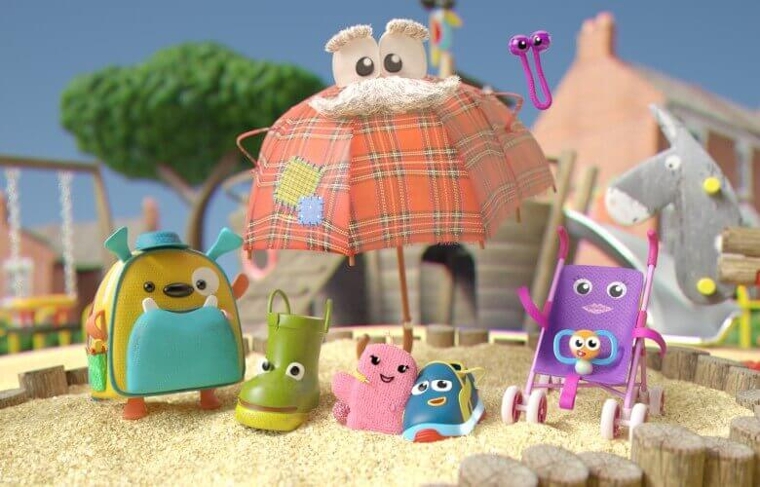