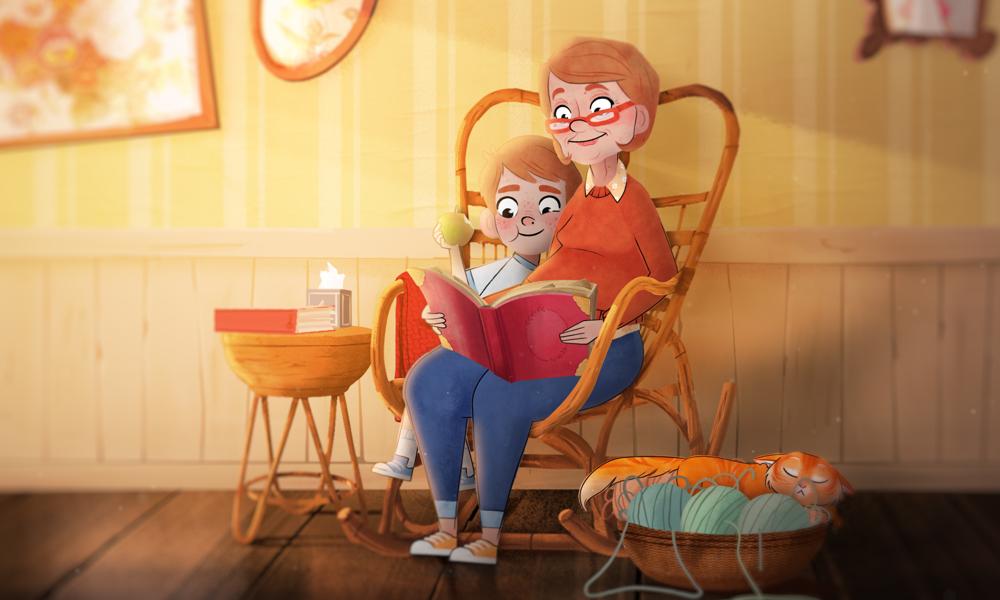 Next month across the U.K., public service broadcasters CITV, ITV Hub, ALL 4, My5, TG4, S4C and BBC ALBA will be jointly broadcasting Sol, a new children’s animation about grief aiming to bring light and comfort to families with young children on the darkest day of the year, the Winter Solstice: Monday, December 21.

Sol is an uplifting animated film about a little boy’s journey through grief and has been created as a vital and relevant resource to help children and families cope with grief and is especially poignant after such a difficult year nationwide. As a result, these multiple TV broadcasters have come together to premiere Sol U.K.-wide, across a range of broadcasters, VOD and digital platforms in three languages (Welsh, Irish and Scottish Gaelic with English subtitles on the national U.K. broadcasters and platforms) on the same day.

The 28-minute film made by Paper Owl Films aims to provide comfort to families around the U.K. who may have experienced loss, especially those who have lost grandparents, to bring some light on the darkest day, as the darkest year in modern times draws to a close. 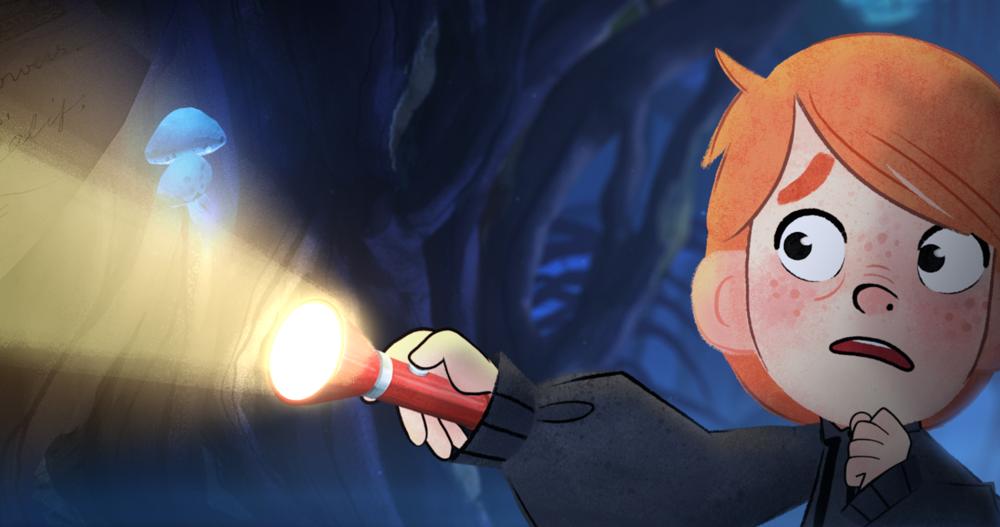 “Sol is about remembering, with love, those we’ve lost, knowing we’re not alone and encouraging families to talk about their loss,” said Jackie Edwards, Head of the YACF. “Far too many children and young people are experiencing grief this year, and so we wanted to create a moment to pause and reflect, and for PSBs to come together and co-transmit this special film to as many of this country’s young people as possible to support them to find light in the darkness.”

“CITV and the ITV Hub are pleased to support this wonderful initiative. The film is a beautifully realized story that will bring comfort to kids across the U.K. at the end of a dark year for everyone, helping children understand and deal with sadness and grief that may have touched them,” said Paul Mortimer, Head of Digital Channels & Acquisitions, ITV.

Featuring a boy called Sol whose world is plunged into darkness when his beloved grandmother dies, the film explores the different aspects of grief (shock, yearning, disorientation and resolution) through the eyes of a child.

But Sol’s message is uplifting. Sent on an urgent quest to find the light that has gone out in the world, Sol’s adventurous journey enables him to realise his love for his grandmother is greater than the pain of his loss. It is hoped the storyline and characters will help spark conversations amongst teachers, parents and young children about how to manage your feelings after the death of a loved one. 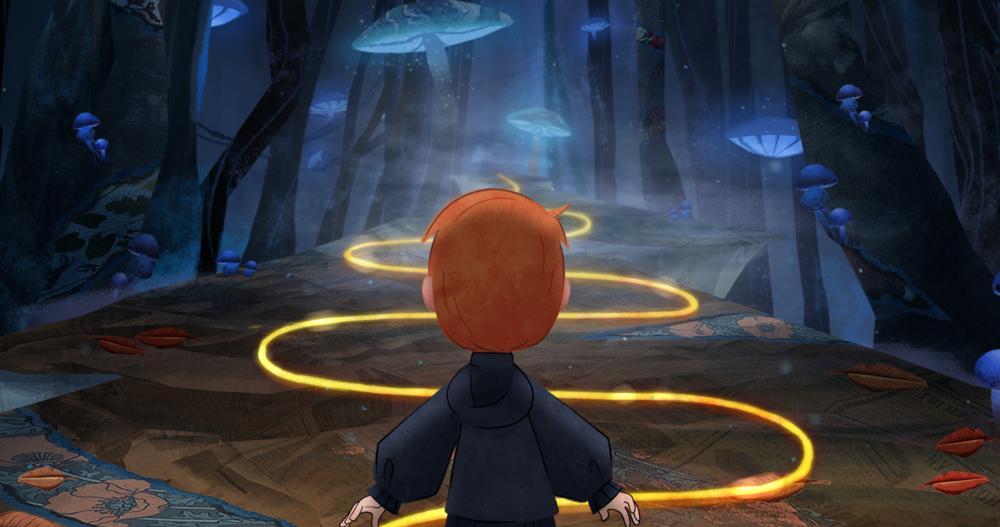 Emmy Award-winning Irish actor Fionnula Flanagan — who can be heard in acclaimed animations Late Afternoon and Song of the Sea — voices Sol’s grandmother. Myra Zepf (author and winner of Ireland’s Children’s Book of the Year prize) voices Sol’s mother. Sol himself is voiced by 12-year-old Zana Akkoc. The film’s song has been recorded by Moya Brennan, member of Celtic folk band Clannad.

Sol was commissioned by Celtic broadcasters TG4, S4C and BBC ALBA and distributed by Aardman. It received funding from the Young Audiences Content Fund (BFI), and from Northern Ireland Screen’s Irish Language Broadcast Fund and Screen Fund. The Albert calculator and sustainable production certification was used to measure and reduce the production’s carbon footprint.

“We are very proud to support this beautiful project from Paper Owl Films via our Irish Language Broadcast Fund and Screen Fund,” Richard Williams, Chief Executive of Northern Ireland Screen, said. “This is the first time that we and the indigenous broadcasters have partnered to produce an original animation. 2020 has been a year filled with uncertainty and loss for so many, Sol is just the type of content we need right now, especially for younger audiences who may be struggling to make sense of it all. We are certain Sol will be a real hit with viewers when it airs across the U.K. and Ireland on the Winter Solstice.” 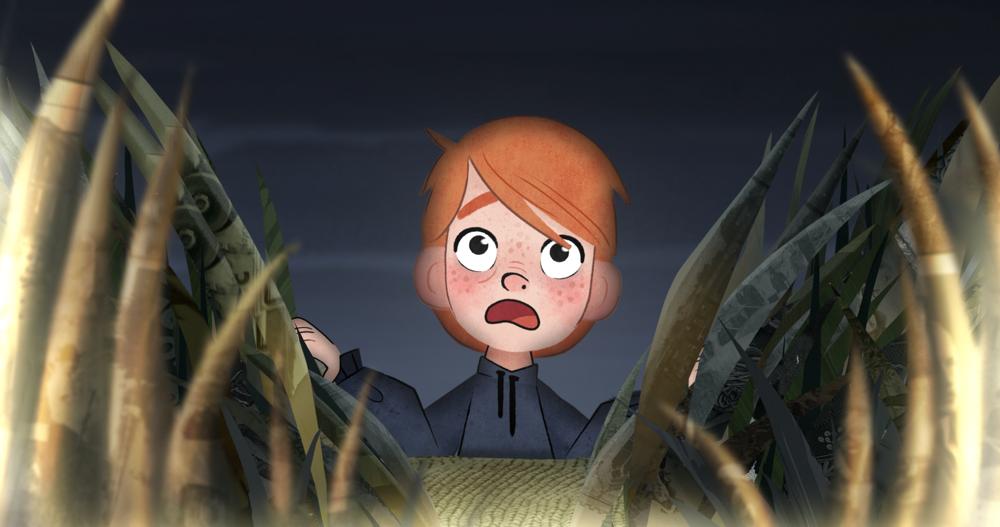