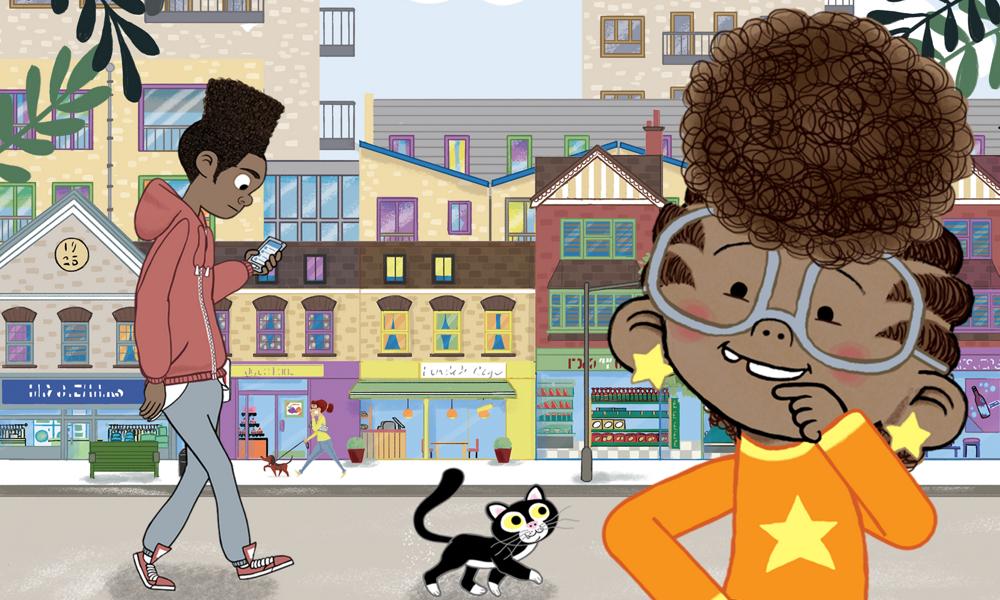 The BFI has today announced new development projects through its Young Audiences Content Fund (YACF). Designed to boost the strength of U.K. production, the Development Fund backs producers from all corners of the U.K., providing a vital avenue of support for creators of new original content for audiences up to 18 years old. The latest slate demonstrates how the fund is bringing opportunities to new and emerging voices with a diverse range of projects that are intended for broadcast but are not yet in a position to secure a commission.

The industry has been embracing the Fund as a route to develop projects, and the BFI have received 181 applications for development in its first year. The YACF has confirmed they have awarded 63 development applications in their first 12 months, with a committed spend of £1,719,620 on development projects to date. The Fund is supporting a variety of new television projects for all ages up to 18 years which represent young people from across the U.K., and alongside this development slate, details on Production Awards will be announced in due course.

The YACF remains open for business amidst the ongoing COVID-19 pandemic, welcoming new funding applications from producers as well as supporting existing development and production activities. Awards are still being made every week and as ever, the team welcomes program ideas that specifically help young people in the U.K. understand the world around them and offer a chance to see their lives, in all their diversity, reflected on screen.

“We’re incredibly proud of the range of projects we’re able to support within our development slate, nurturing stories and concepts we feel will enrich television for young audiences. Throughout the first year, we have been overwhelmed by the quality of the development applications, and I’m hugely excited about the exciting new U.K. talent we have been able to support,” said Jackie Edwards, Head of the YACF at BFI. “We are of course continuing to support and fund applications through lockdown, and as the majority of development activity can be accomplished remotely, we encourage producers with great new ideas to continue submitting applications.”

John Whittingdale, Minister for Media and Data, noted, “It is hugely important that the diverse experiences of young people across the country are represented on screen. This publicly-funded scheme continues to support homegrown talent and original content that not only inspires our younger generation but is also properly representative of the world we live in.”

The latest round of development funding awards, made over the last six months, embraces all techniques, genres and audiences, and includes a mix of programs addressing key social issues such as LGBTIQ+, disability, climate change and racial discrimination.

Learn more about the Young Audiences Content Fund at www.bfi.org.uk/yacf 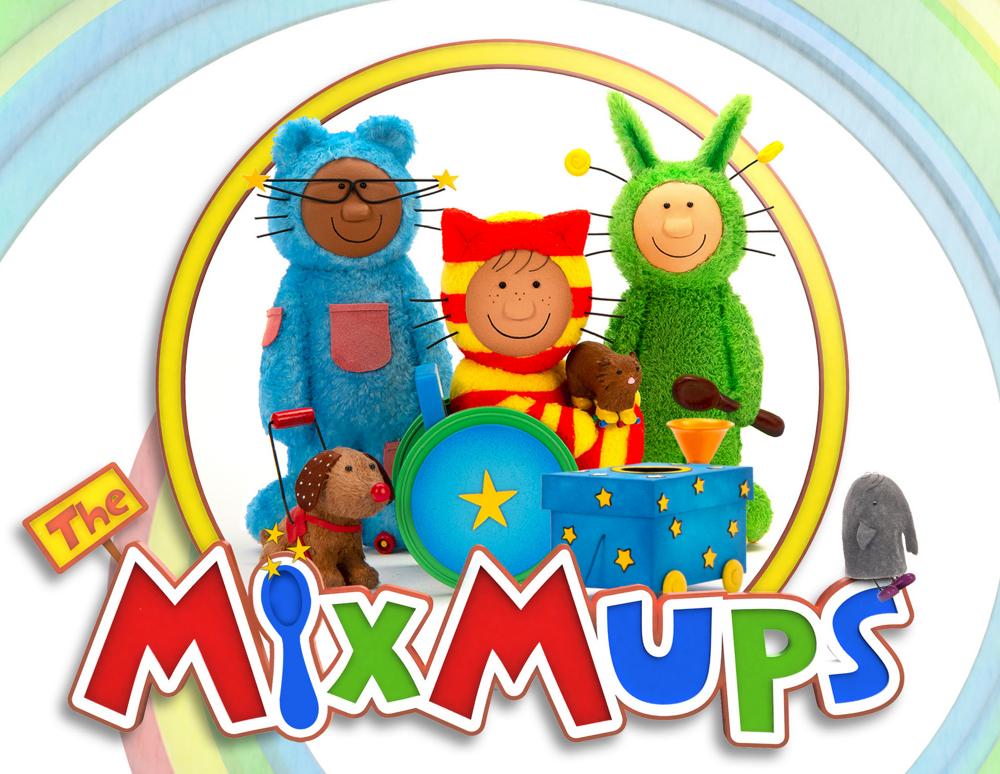 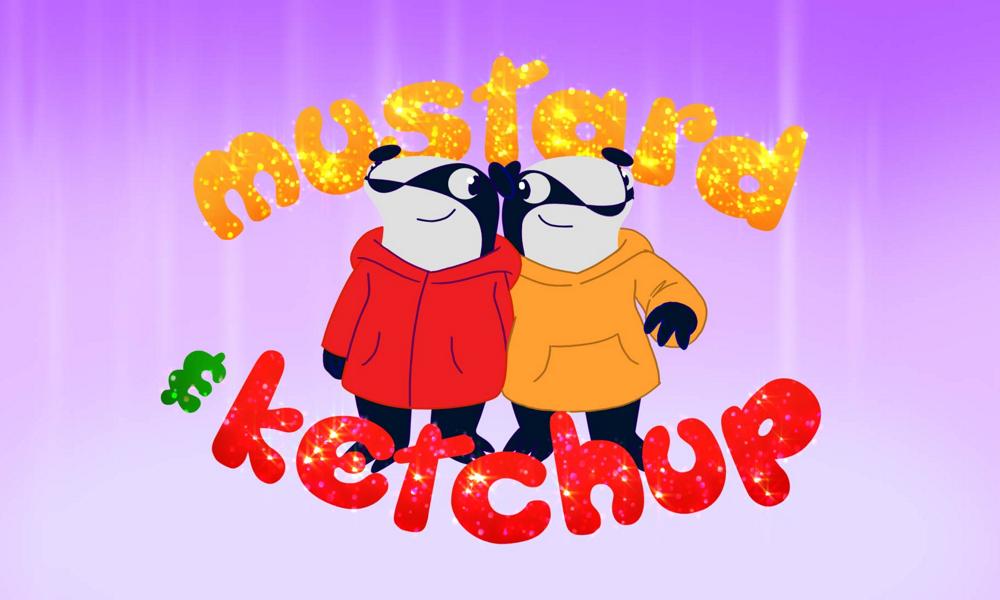 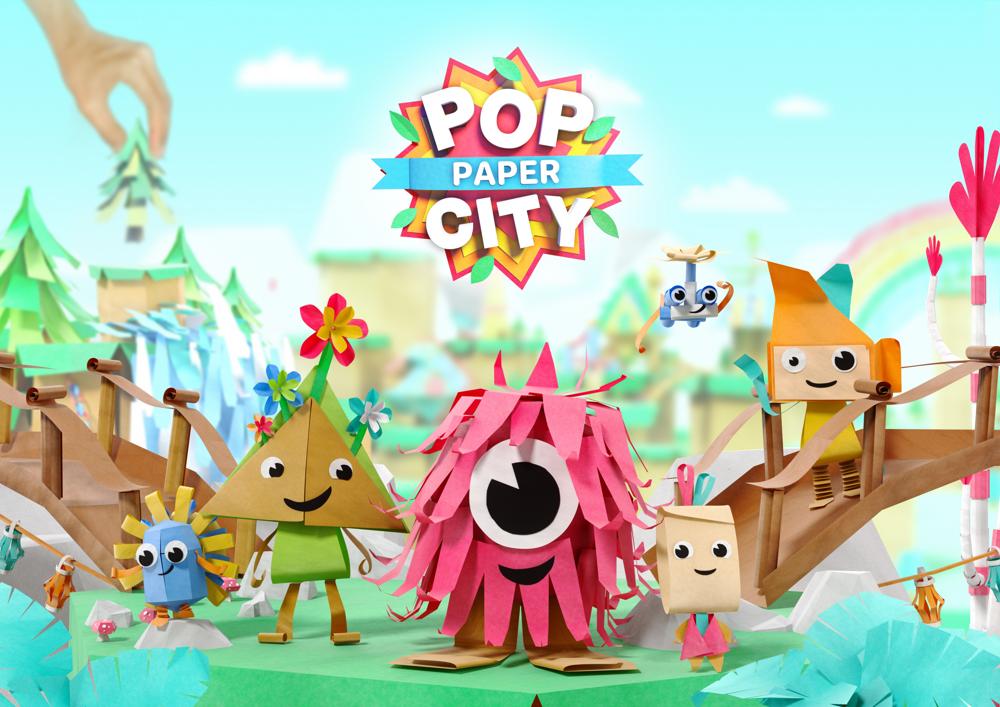 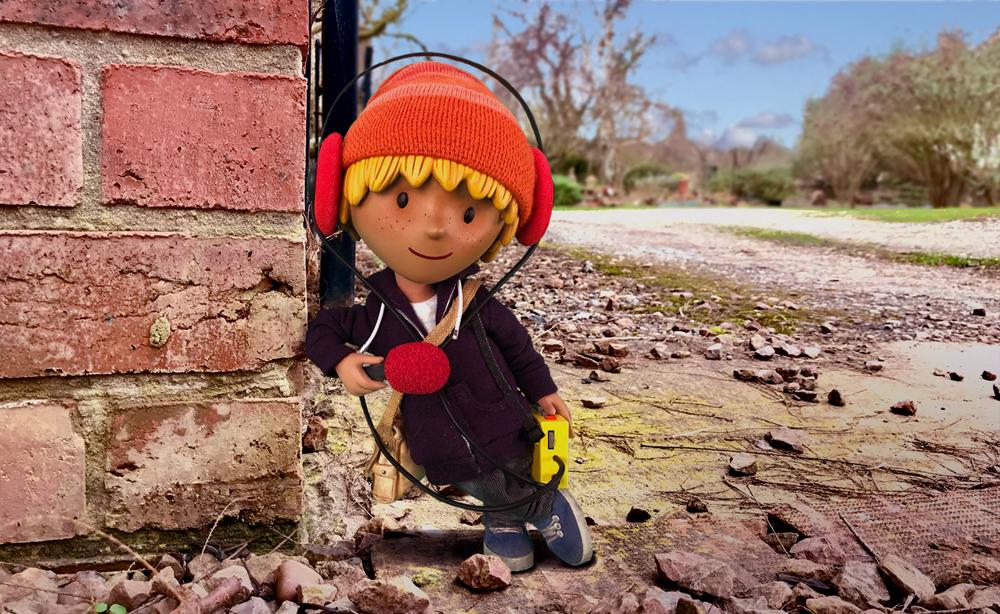