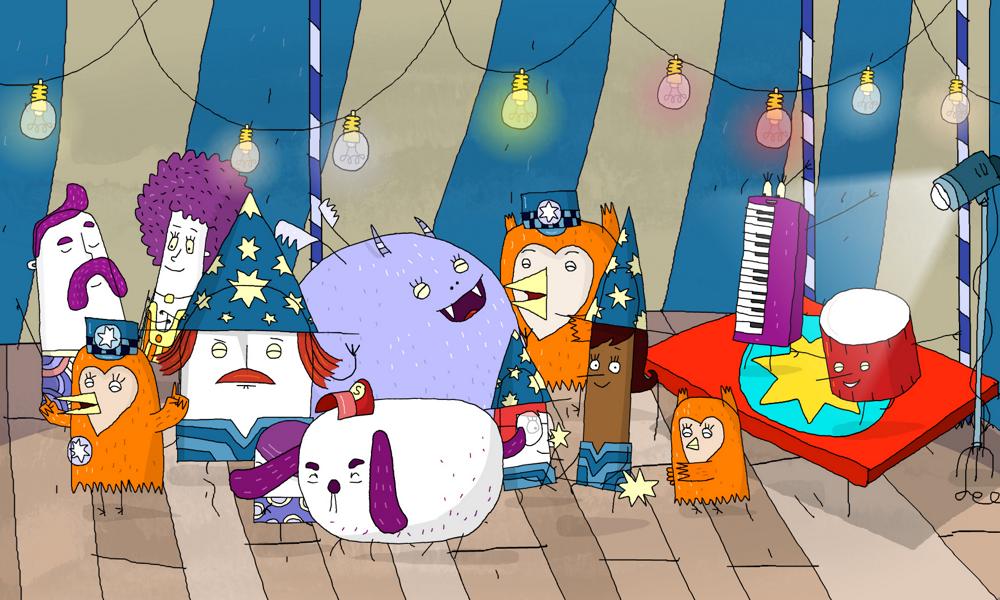 The BFI has today announced the latest production slate of awarded projects through the Government funded Young Audiences Content Fund (YACF), demonstrating the positive impact the Fund is having on the youth television sector.

Following the initial nine projects announced in 2019, the latest slate includes a mix of 12 new series and specials awarded to date, for Channel 4, E4, Channel 5’s Milkshake!, CITV and S4C. The newly announced projects include a mix of programs addressing concepts of acceptance and tackling issues impacting young people across the U.K., including race, identity, gender, disability and socio-economics, reflective of all U.K. culture.

The BFI confirmed they have awarded a total of £11,520,428 production funding to 18 projects — with details of two projects yet to be announced — in Year One (April 2019-April 2020), although official funding figures for Year Two have yet to be released. Awards continue to build exponentially across factual entertainment, drama, current affairs and entertainment.

“We’re proud of the range of projects we’ve been able to support within our production slate, nurturing stories and concepts we feel will enrich television for young audiences,” said Jackie Edwards, Head of the Young Audiences Content Fund at the BFI. “Throughout the first year, we have been overwhelmed by the quality of the production applications that have secured a broadcast commission and I’m hugely excited about the exciting new U.K. talent we have been able to support.”

The fund contributes up to 50% of the production costs for projects that have secured a broadcast commitment from a free-to-access, Ofcom regulated service with significant U.K.-wide audience reach. This exciting second YACF slate embraces all techniques, genres and audiences up to the age of 18, from animation, mixed media and live action, and genres including creative arts and crafts, pioneering game shows, surreal comedy, factual and educational programming.

An ever-increasing range of producers and broadcasters are engaging with the Fund. In the first 12 months since its launch in April 2019, the U.K. production community have submitted 42 applications, all with broadcast commitments, underlining that the Fund has become an integral part of the young audiences production landscape.

The Young Audiences Contend Fund has awarded production funding to the following projects within this slate, summarised by broadcaster: 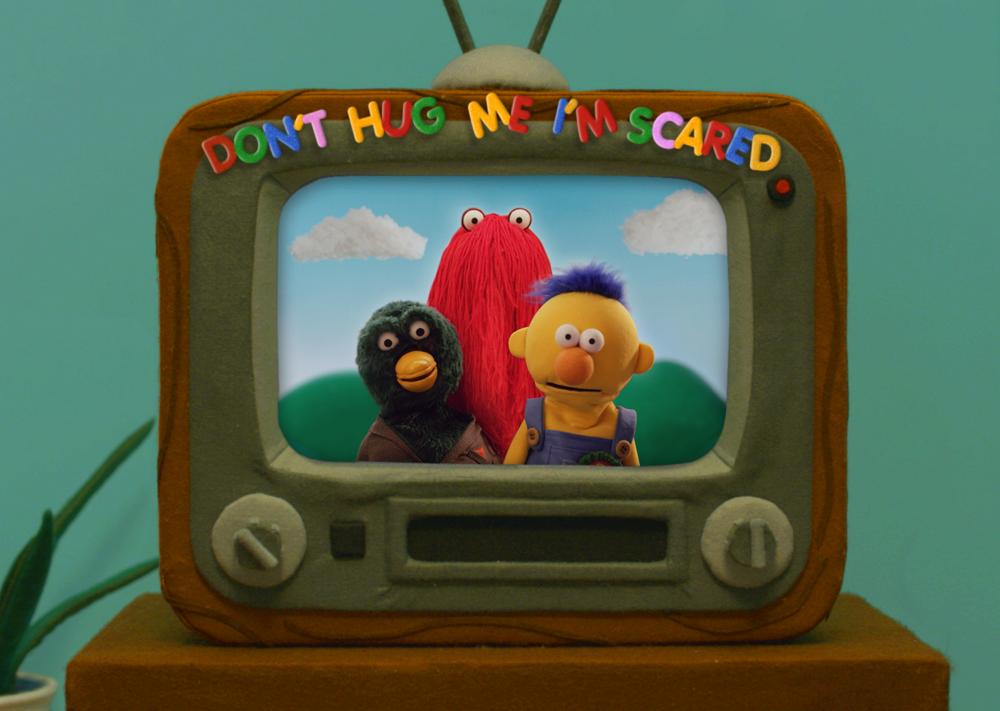 Fiona McDermott, Head of Comedy, Channel 4, said, “Don’t Hug Me I’m Scared is a uniquely pitched show from one of the most creative production companies around. Ideas that come with such a strong identity and established following are incredibly rare but they are really important factors when it comes to making content for younger audiences. We were desperate to endorse this glorious genre-blending-puppet-tour-de-force and with the YACF we found the perfect partners to make that a reality. We’re thrilled to be making this series with them both. “

Navi Lamba, Digital Commissioning Exec for E4, said, “It’s been so brilliant harnessing all the creativity inspired in our indie partners over the last few months. We’ve commissioned a mixture of animation and live action, hearing the stories of real people across the country and those of well-known faces in music and TV.” 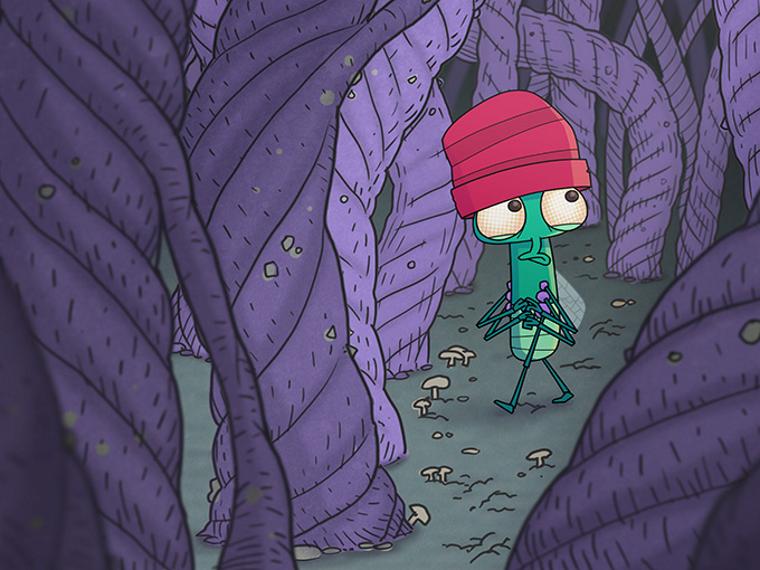 CITV’s Paul Mortimer said, “The YACF has been immensely supportive of U.K. producers in the Indie sector. The partnerships that this new funding model has enabled have brought U.K. creativity amongst content makers for young audiences to the fore, greatly benefiting CITV and others. The latest CITV commissions announced today enrich our output with new British series in multi genres across live action and animation.” 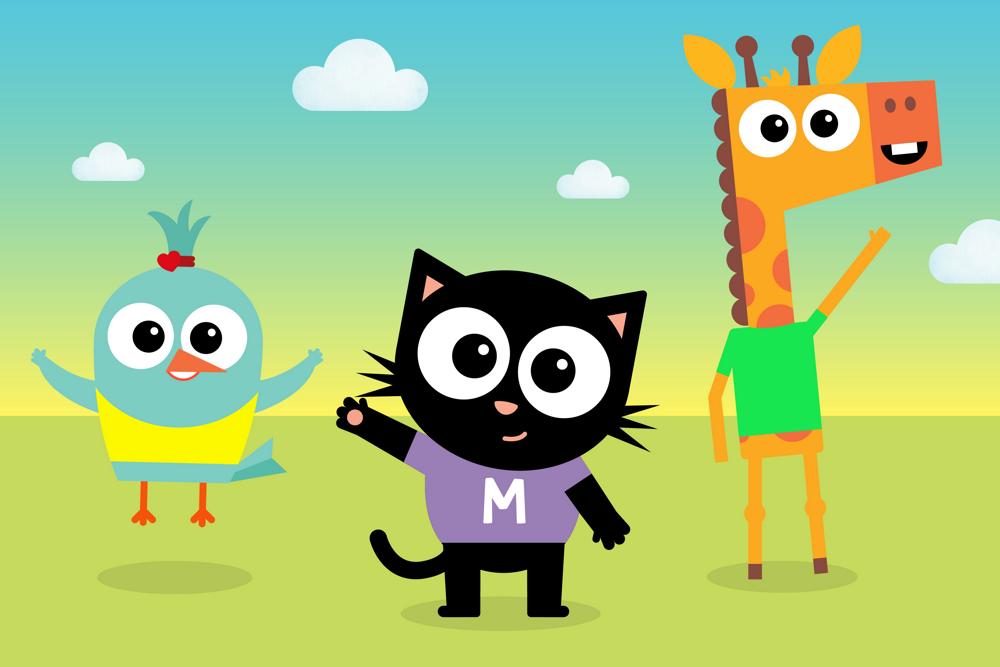 Louise Bucknole, VP Programming Kids, ViacomCBS Networks U.K., said, “The Fund is an incredibly important initiative that opens doors on a number of new avenues, enabling us to push boundaries and expand our roster of high-quality British U.K.-originated content. For the first time in a number of years, we’re able to bring live action drama and entertainment formats back to Milkshake!, putting more real kids on screen, which in turn supports our ambition to increase representation of kids up and down the U.K. In addition, we’ve also commissioned a number of new standout animations and are working with new companies as a result of the fund. We’re looking forward to broadening our net further to work with more new partners from across the U.K.”

Sioned Wyn Roberts, Commissioner for Children’s and Learning, S4C, said, “I am delighted that another two Welsh language projects have been supported by the YACF. The fund enables us at S4C to constantly improve quality and breadth of our offering to children and young people of all ages. The BAME mentoring scheme on Hei Hanes is a new and exciting development that would not have been possible without the fund.”

The YACF has remained open for business amidst the ongoing COVID-19 pandemic, welcoming new funding applications from producers as well as supporting existing development and production activities. Awards are still being made regularly and as ever, the team welcomes program ideas that specifically help young people in the U.K. understand the world around them and offer a chance to see their lives, in all their diversity, reflected on screen.

During lockdown, the Fund team launched the See Yourself on Screen Challenge, a U.K.-wide competition for 4-18 year olds which called on young people from all corners of the U.K. to create and star in their own mini-TV show, reflecting their own lives and stories. Hundreds of entries were received and having received 1-to-1 virtual masterclasses from the likes of Reggie Yates, Harry Hill, Jessica Hynes and Rob Delaney. The mini-TV shows made by the 15 overall will now premiere on national TV across Channel 5’s Milkshake!, CITV, E4, S4C (Welsh language) and TG4 (Irish language), airing from July 8 onwards.