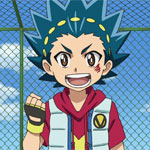 “Beyblade Burst is an exciting new brand for our young viewers, and we’re happy to have the opportunity to introduce the property to New Zealand,” said TVNZ’s Director of Content, Cate Slater.

SUNRIGHTS MD Kaz Soeda added: “TVNZ’s vision for delivering content in an effort to fully serve the needs of its audience resonates with our goals for Beyblade Burst and we are very excited to enter into this mutually beneficial relationship with a network that is renowned the world over for its proactive programming.”

Created by d-rights inc. and produced by OLM, Beyblade Burst introduces spinning top competition enthusiast Valt Aoi, whose best friend Shu Kurenai is hailed as a Beyblade prodigy and has already been named one of the National Beyblade Tournament’s Supreme Four. Inspired by his friend, Valt sets his sights on getting into the year’s tournament — but first he must battle his way to the top through the District Tournament and many tough opponents, making new friends and reaching new Blader heights along the way.

The series is bolstered by a Hasbro product line, featuring a dynamic “burst” component for more exciting battling play. Fans can also take their physical play to the digital world by scanning their Beyblade Burst tops into the branded iOS/Android app, where they can customize their collection and battle friends over Wi-Fi. 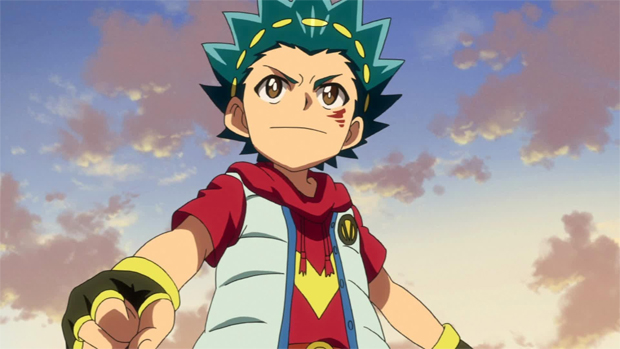