Nickelodeon is gearing up for an exciting Saturday night on March 12, with the programming anchored by the 2016 Kids’ Choice Awards at 8 p.m. (ET/PT). The pop culture celebration is being hosted by The Voice coach and country music star Blake Shelton and will feature a slew of musical performances and celebrity appearances.

Before the festivities, Nick will premiere a brand-new episode of SpongeBob SquarePants featuring comedy legend Betty White at 7:30 p.m. ET/PT. In “Mall Girl Pearl,” Pearl wants to get a job and be cool like her friends, but the only place hiring is Grandma’s Apron, the lamest store in the mall, owned and operated by the elderly Beatrice (voiced by Betty White). When Pearl’s friends — including brooding teen Goth girl Nocturna (Aubrey Plaza), who works at Scorched Coral — make fun of Pearl’s new job, Beatrice proves that age is just a number.

Following the Kids’ Choice Awards will be the series premiere of live-action comedy School of Rock at 9:30 p.m.

Competing in this year’s KCA cartoon categories are:

Alvin and the Chipmunks: The Road Chip 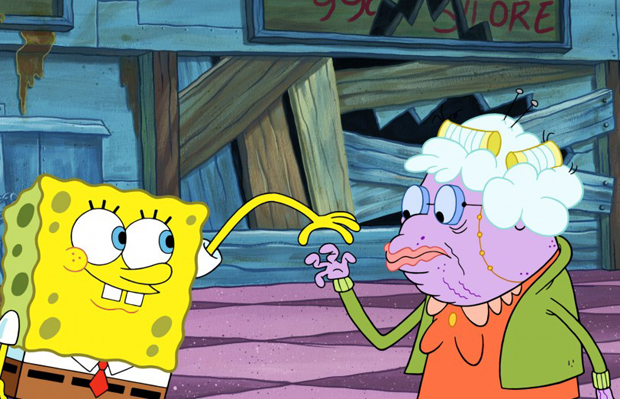