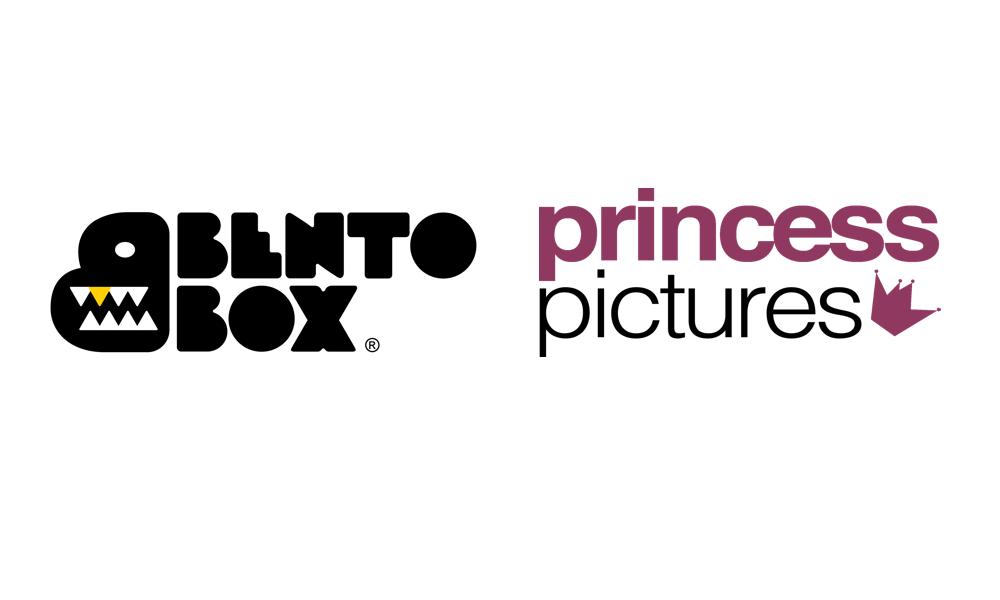 As demand for animated content across all distribution platforms continues to grow worldwide, FOX Entertainment’s award-winning animation studio Bento Box Entertainment and Melbourne-based television and film production company Princess Pictures have entered in a first-look animation development deal. The announcement was jointly made Wednesday by Scott Greenberg, Co-Founder and CEO of Bento Box, and Laura Waters, Founder of Princess Pictures.

Under terms of the agreement, Bento Box and Princess will develop animated content from undiscovered, Australian-based, multi-hyphenate creators that will be fully produced in the country with local talent and crews and made available for the global market.

“Laura, Mike and their entire team have the keen ability to identify emerging, multi-faceted storytellers, and, in doing so, are delivering some of the strongest comedy material we’ve seen,” said Greenberg. “Expanding our creative footprint globally is a top priority of ours; and we are excited to partner with Princess Pictures in Australia on finding, championing and introducing animation’s next wave of creators who deserve a shot to showcase their voices and points of view across platforms in the U.S. and beyond.” 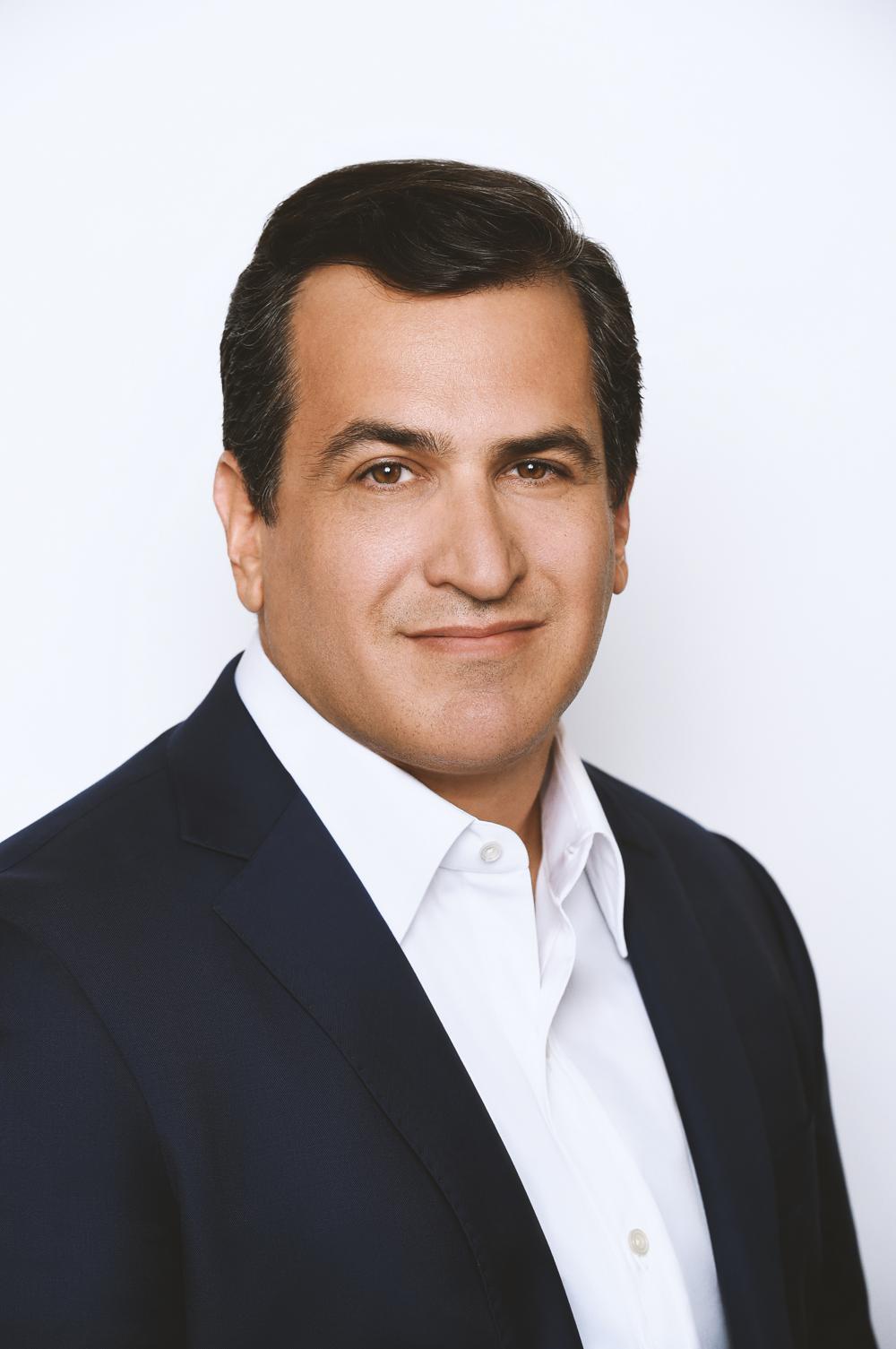 “Australia punches above its weight in animation talent, with scores of Oscar nominations and wins, and very successful children’s animation series,” said Waters. “There’s a slew of Australian talent making hilarious animation online, all with dedicated audiences. In collaboration with Bento Box, we’re excited to support this new wave of comedy talent with professional budgets and access to opportunities on major platforms.” 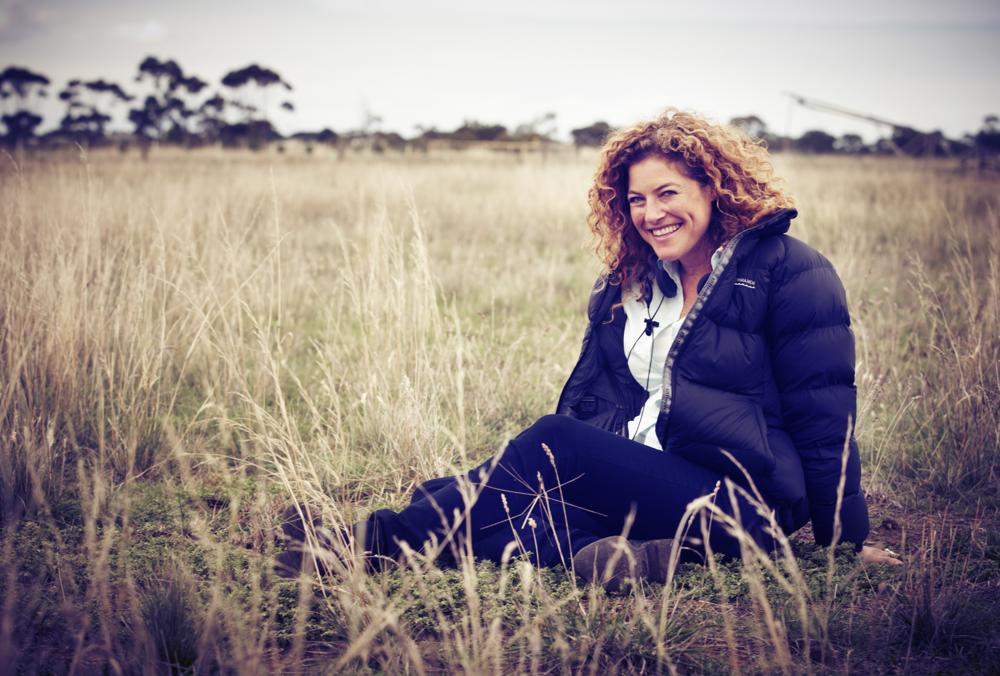 Earlier this year, as part of its strategic plan to expand its activities into content development and creation, Bento Box hired animation and VFX veteran Brooke Keesling as Head of Animation Talent Development, with the mandate to develop and grow the company’s artistic talent acquisition and internal artist relations. Moreover, Caitlin Winiarski joined Bento Box last month as its Creative Executive. She is responsible for seeking out and assessing pilot proposals, scripts and pitches, and identifying relevant source material for development from established and emerging talent.

Princess Pictures is one of Australia’s most prolific TV and film production companies, best known for producing the comedy series of Chris Lilley, including Summer Heights High and Angry Boys. The company also pioneered the Emmy-nominated drama Wrong Kind of Black, Superwog — the most-watched scripted comedy series in Australia of 2019 — the AACTA-nominated adult animation Koala Man, and several ground-breaking documentary series. Aside from producing the country’s first Aboriginal sitcom (8MMM), first gay sitcom (Outland) and only comedy opera (The Divorce), Princess continues to develop cutting edge projects in every genre and is thrilled to bring that sensibility to the animation world through the partnership with Bento Box. Learn more at princess.net.au.