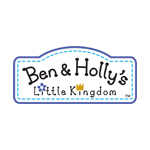 Entertainment One has awarded the broadcast rights to its BAFTA and Emmy-winning preschool animation series Ben and Holly’s Little Kingdom to Russia’s Carousel. Additionally, eOne has appointed Russian licensing agent Megalicense to manage the brand’s consumer products program throughout Russia and Ukraine.

Likewise, Megalicense already represents Peppa Pig across the region and has secured a number of deals across key categories including apparel, publishing and the brand’s first live show in the region. The agent will now seek partners from Ben and Holly’s Little Kingdom across multiple categories with plans for a retail launch in the fall/winter of 2016. 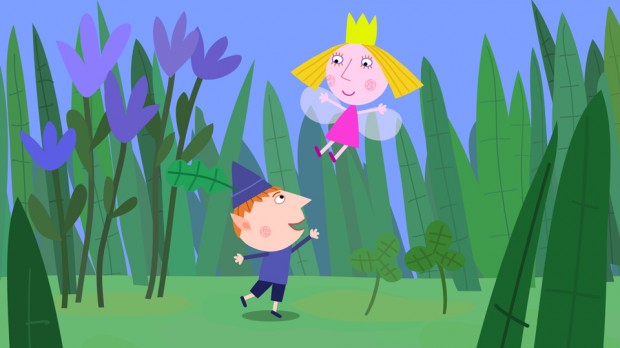