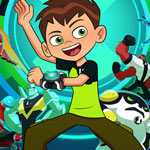 The new Ben 10 animated series launched in the region with a feature on Kids’ WB on April 15, and now airs weekdays on 9Go! in Australia and no TVNZ2 in New Zealand. Ben 10 is also available through the Cartoon Network Watch and Play app.

“Ben 10 has always been big, but these deals catapult the series to new heights. It returned to screens in this region in late 2016 and reminded us of the show’s fun and adventure,” said Robi Stanton, Turner’s GM for Australia, New Zealand and the Pacific. “With these distribution deals now in place, Ben Tennyson, along with his sister Gwen and Grandpa Max, is all set to entertain even more kids and families than ever before.”

A full collection of Ben 10 toys is set to debut in June and expected to be a hit — the new “Rust Bucket” RV from Headstart International recently won the 2017 Action Toy of the Year award at the Australian Toy Association’s Toy Fair Gala Dinner in Melbourne. 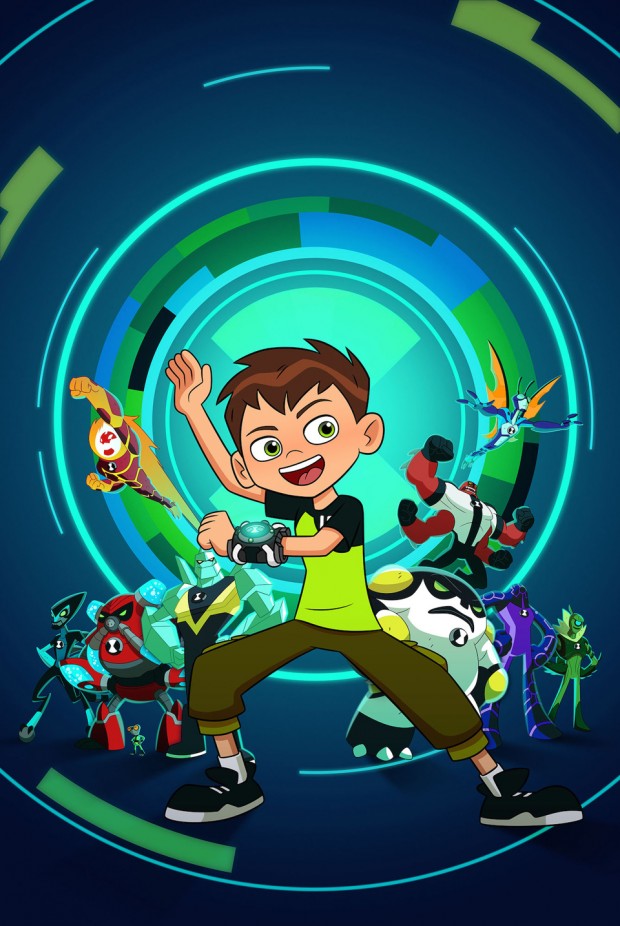