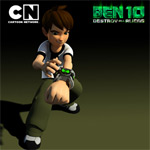 Cartoon Network is planning a big week of Ben 10 premieres and marathons, beginning Monday, March 19. All week long, fans can start their day with special episodes from every Ben 10 series airing each morning at 6:30 a.m., and then, catch their favorite episodes of Ben 10: Ultimate Alien at 4 p.m. In addition, CartoonNetwork.com launches the next Ben 10 Game, The Mystery of the Mayan Sword.

These special programs are planned in conjunction with the U.S. premiere of the new CG-animated movie, Ben 10: Destroy All Aliens on Friday, March 23 at 7 p.m. Following the movie, which will also premiere on Cartoon Network around the world throughout the spring, Ben 10 fans will get a first look at the brand-new series, Ben 10: Omniverse, which will premiere later this year on Cartoon Network.

Ben 10: Destroy All Aliens turns the clock back to 10-year-old Ben Tennyson, fresh off his heroic summer vacation with the Omnitrix, as he struggles with detention, homework, and being grounded by his parents. Ben jumps at the chance to escape from it all and into the Total Alien Immersion training program on the far side of the galaxy. But before he can even leave Earth’s orbit, Ben’s ship is attacked and he is sent crashing back to Earth stuck in his alien forms and battling a very hostile Mecamorph warrior. 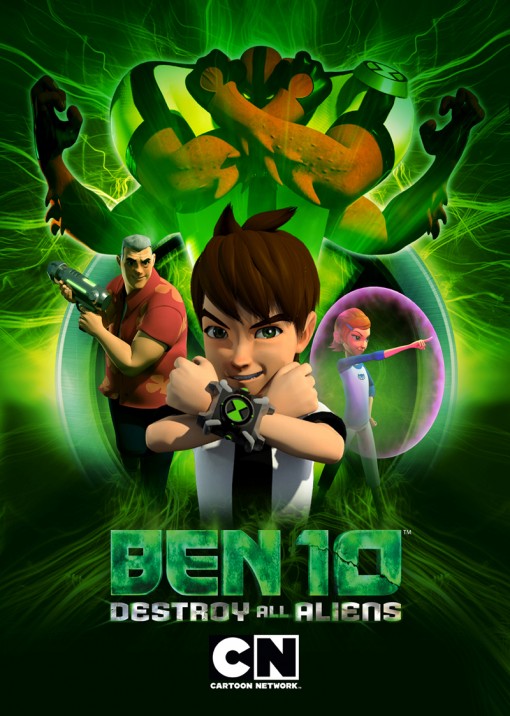 Since the premiere of the original Ben 10 series in 2006, the franchise has proven to be an international cultural and business phenomenon. Ben 10 has spawned four animated series, two live-action feature-length television movies, one feature-length animated movie for television and has one live-action feature film currently in development. Ben 10 is now seen in more than 168 countries and nearly 312 million households worldwide, in 26 languages across 27 feeds. It is also the #1 brand for all of Cartoon Network in electronic sell-through, which includes iTunes, Xbox, PlayStation and Comcast on Demand.