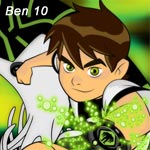 We all know die-hard fans of Cartoon Network’s long-running animated series Ben 10. Now, they can all put their knowledge of the toon to good use by competing in a new game show commissioned by Turner Broadcasting called Ben 10: Ultimate Challenge. U.K. indie production house Twenty Twenty is developing 120 x 22-minute episodes across 12 territories. 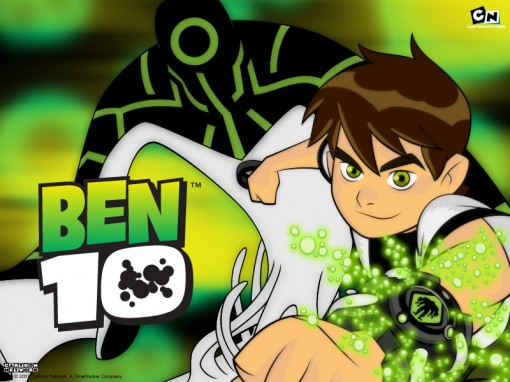 The first show in the franchise to be produced by an outside entity, Ben 10: Ulimate Challenge will air on Cartoon Network internationally. Content from the three animated series Ben 10, Ben 10: Alien Force and Ben 10: Ultimate Alien will drive the game show challenges. Contestants will be tested on their general knowledge of the show as well as physical and mental tests. The themed set will be located in a London-based set and will be the location for all 12 territories—U.K., Spain, France, Italy, Holland, the Nordic region, Hungary, Poland, Germany, Russia, Turkey and the Mmidle East. Each territory’s package will be hosted by a different person. One child from each of the 36 contestants in every region will be crowned the ultimate Ben 10 Superfan.

Ben 10 was created by Man of Action (Duncan Rouleau, Joe Casey, Joe Kelly and Steve T. Seagle). The pilot episode of the original series premiered on December 27, 2005. The first series centered on the adventures of a young boy who is able to turn into ten different alien superheroes thanks to his watch-like device the Omnitrix.