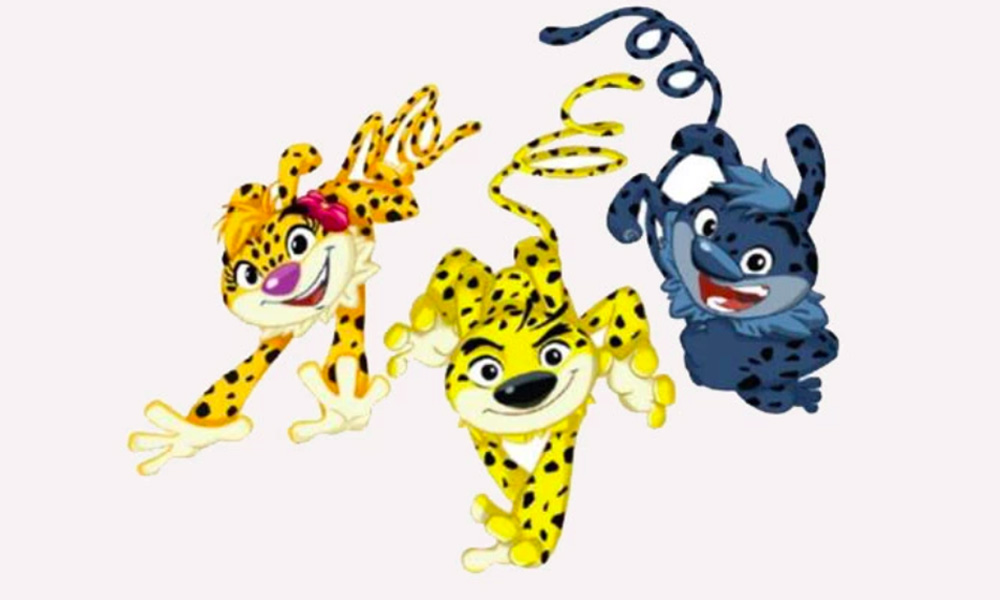 The popular French-Belgian comic-book character Marsupilami is getting the modern CG-animated treatment in a new animated series produced by Belgian studio Belvision. The studio will be pitching the new show at the Cartoon Forum in Toulouse this September. Belivision’s new version of the property will feature three marsupilamis named Marsu, Pila and Mi.

The origins of Marsupilami go all the way back to 1952, when creator Andrew Franquin introduced the character in the famous comics magazine Spirou. (The name is a portmanteau of the words marsupial, Pilou-Pilou (the French name for Eugene the Jeep, a character Franquin loved as a kid) and ami, French for friend.)

The property inspired a Disney animated series, which debuted in 1992 and ran on CBS and in syndication in 1993. Reruns of the show aired on the Disney Channel and Toon Disney in 1994 and 1995. The stellar voice cast included Jim Cummings, Steve Mackall, Dan Castellaneta, Samuel E. Wright, Frank Welker, Rene Auberjonois, Brad Garrett and Elizabeth Daily.

In 2000, a second series, which was more faithful to the original comics was produced by Marathon Productions, Cactus and Marsu Productions and ran on Canal J in France. The character also inspired the live-action/CG feature adaptation On the Trail of the Marsupilami in 2012, which was directed by Alain Chabat. There is also a popular Sega Genesis video game and a wide variety of Marsupilami merchandise sold worldwide.

More than three million copies of the Marsupilami comic-book albums have been sold by Marsu Productions. In addition, there are several statues of the property in Belgium and France, and the asteroid 98494 Marsupilami is also named in honor of this popular fictitious long-tailed animal which roams the jungles of Polombia. For more info, visit www.marsupilami.com 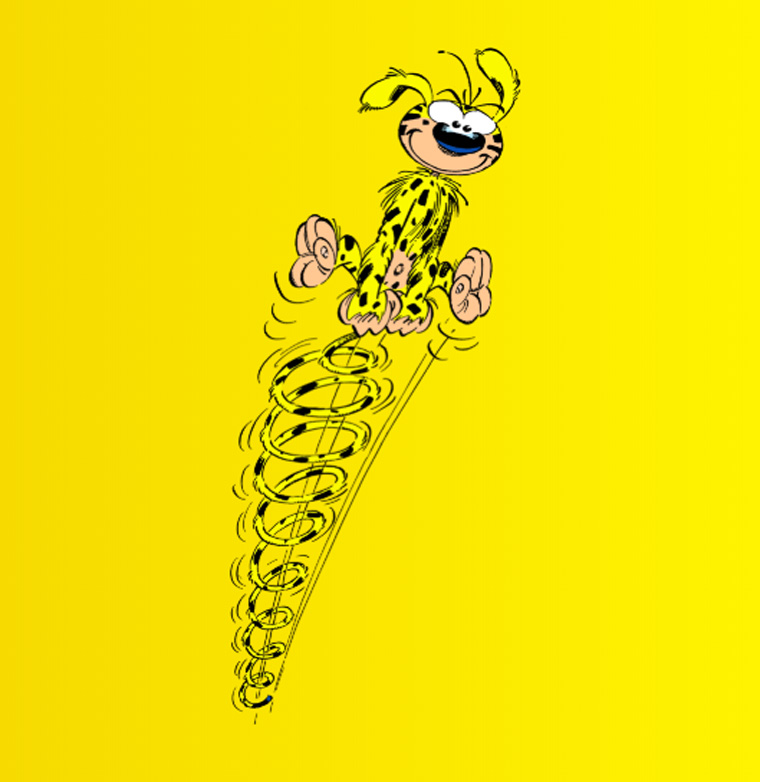 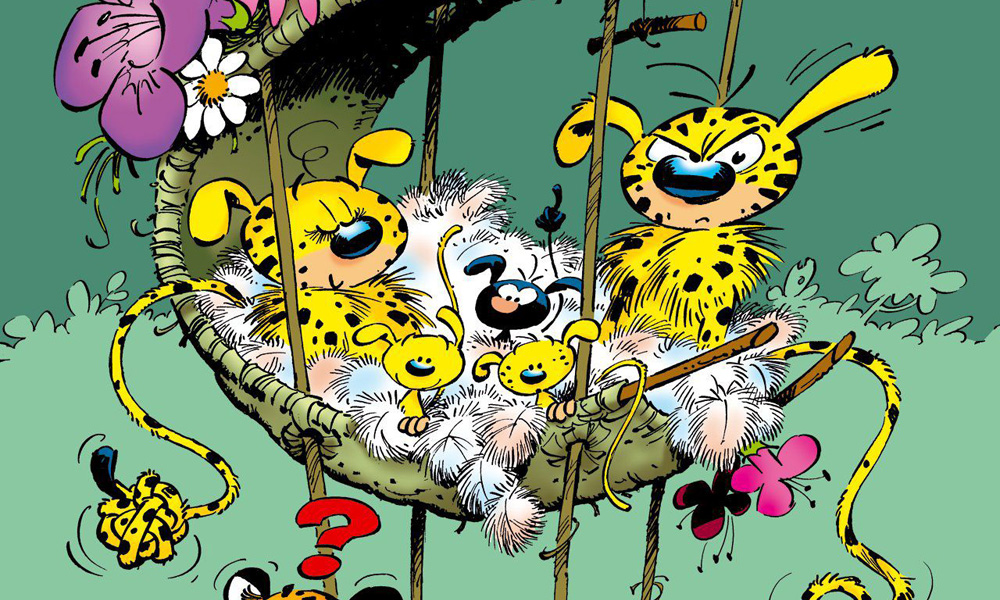