European producer Studio 100 Media and network broadcasting platform beIN are launching a new kids and family channel for the Middle East & North Africa region, beJunior. Studio 100 will created, supply and schedule the co-branded channel, which will be available exclusively for pay TV subscribers of the beIN Media Group. The channel will launch on April 1.

Studio 100 will be responsible for the whole on-air set up of beJunior, including on-air design. Based on the company’s Junior pay TV channel (available in Germany, Switzerland and Austria), the new MENA channel will broadcast programs from Studio 100’s library of classic and contemporary series like Maya the Bee, Vic the Viking and Heidi. Upcoming new series such as The Wild Adventures of Blinky Bill, Nils Holgersson and Arthur and the Minimoys — which Studio 100 is presenting at MIPTV this year — will join the lineup as they arrive. 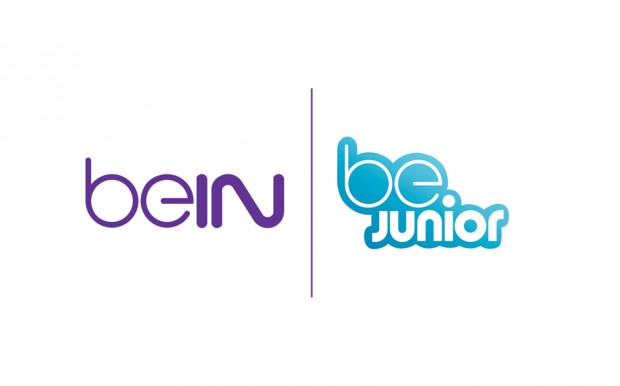