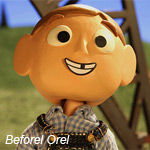 Ever wondered how Adult Swim’s popular Moral Orel character developed his religious beliefs? Well, you’ll be able to learn more about this interesting stop-motion character’s early days and the birth of his brother Shapey in a new special, slated for a November 19th premiere at 12:30 a.m. (and repeats on Wednesday and Friday of the same week). 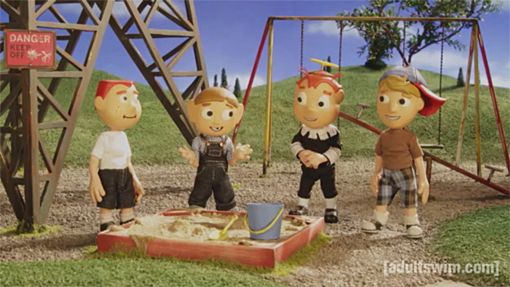