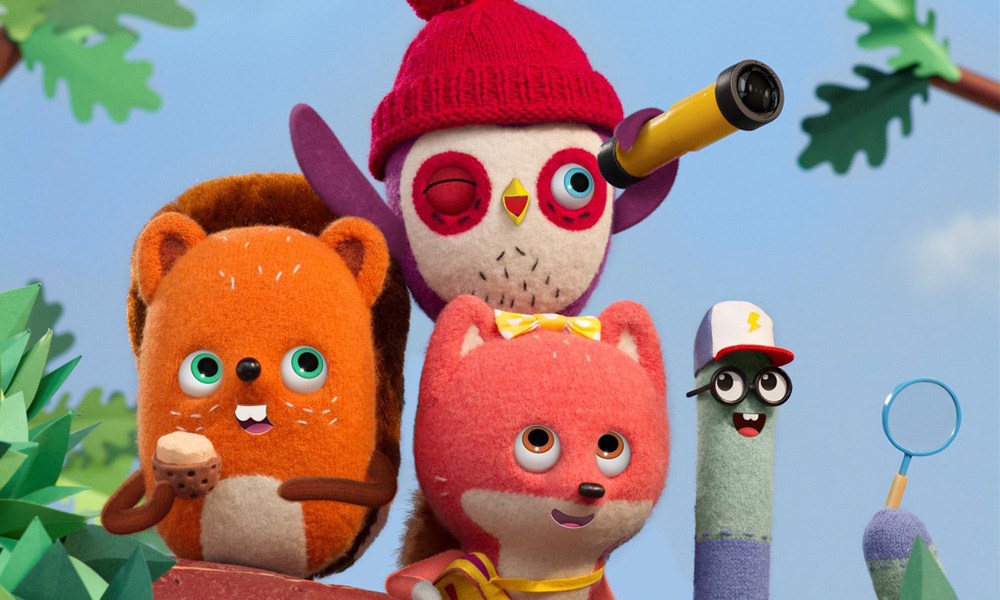 Becca’s Bunch, an innovative new mixed-technique animated series from award-winning Irish producer JAM Media, is taking wing across the Atlantic to a new US perch. The series will debut on Nick Jr. on September 24 at 3 p.m. ET/PT, with episodes available on nickjr.com and the Nick Jr. App.

Nickelodeon has secured exclusive broadcast rights to the series in the US and pay TV rights for the rest of the world. The show has been a hit in the UK since Nick Jr.’s international channels and platforms rollout in July.

Becca’s Bunch (52 x 11’) stars a cast of handmade puppet characters, and features more than 4,000 individually crafter props and set pieces. The series combines live-action footage, puppetry, 2D and CG animation to create a unique, textured world for Becca and her friends. Check out the “Making Of” video here to learn more.

Becca is a little bird with a big appetite adventure, who loves to help her neighbors in Wagtail Woods. Though she sometimes bites off more than she can chew, Becca knows nothing is impossible with her friends Russell, Sylvia and Pedro by her side. The Bunch urge young viewers to never give up, aim high and have big ideas.

“Becca’s Bunch is our most ambitious preschool series yet, taking years to develop and get just right for preschoolers around the globe,” said JAM Media CEO, John Rice. “We could not be more excited to bring this truly extraordinary series to the US. We’re sure American preschoolers will fall in love with Becca and her bunch, just as they have already in the UK.” 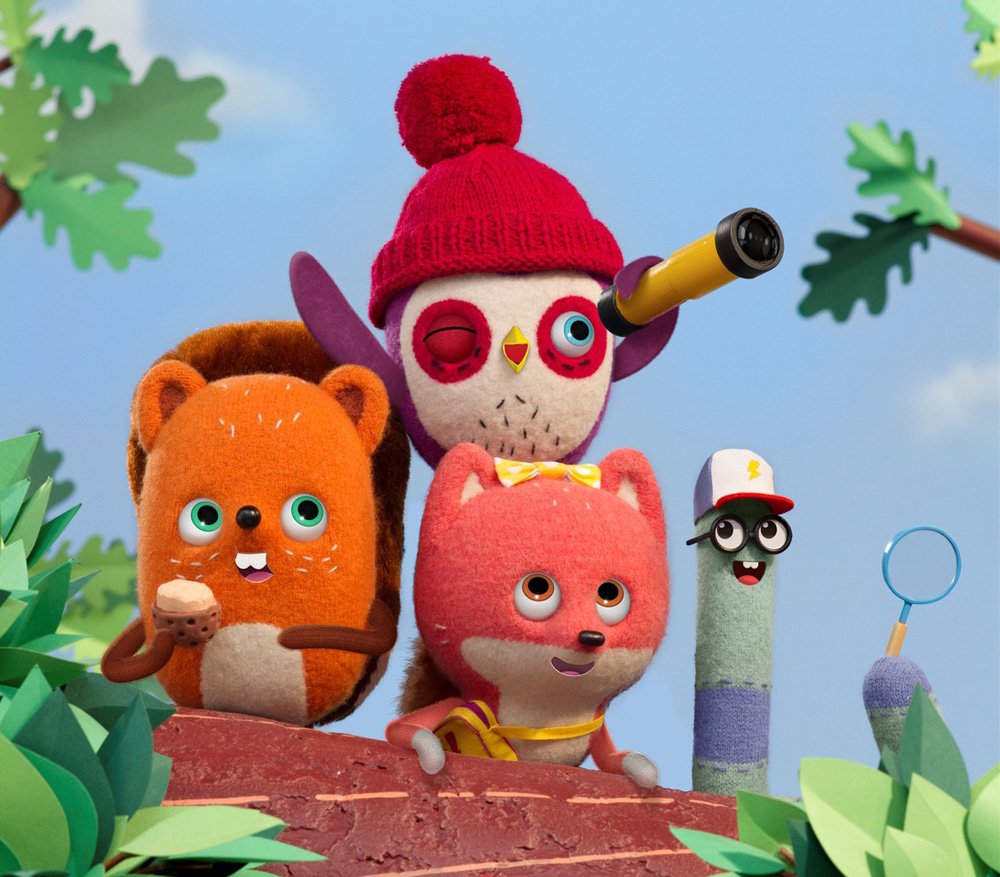