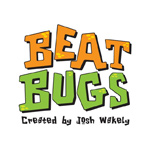 The in-development animated children’s series Beat Bugs got a big boost by acquiring worldwide rights to the music catalog of The Beatles.

Australia-United States production company GRACE is developing the series and successfully pitched the idea of using the group’s iconic music to rights-holder Sony/ATV Music Publishing, according to a report at Deadline.com.

Created by GRACE principal Josh Wakely, the series will weave Beatles songs into original narratives to tell the story of young bugs learning life lessons in an overgrown backyard.

“Josh’s ingenuity and creative exploration of these iconic songs in a wholly imaginative world was too good to pass up and the idea of opening up the single greatest music catalogue of the 20th century to the next generation is something we are particularly excited about,” said Sony/ATV managing director Damian Trotter in a release announcing the deal.

Talks are underway with animation studios and licensees for distribution, with worldwide rights being sold by CAA and Hirsch, Wallerstein, Hayum, Matlof & Fishman. 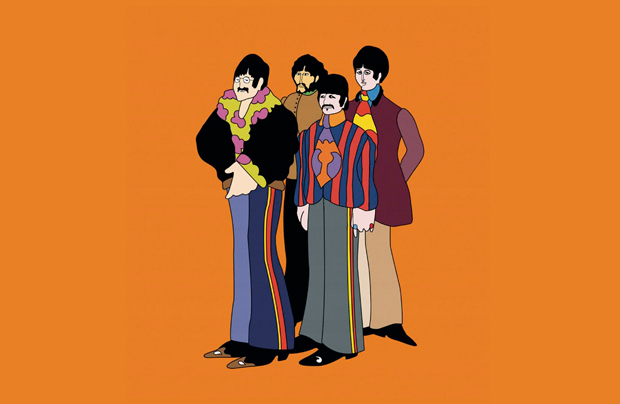