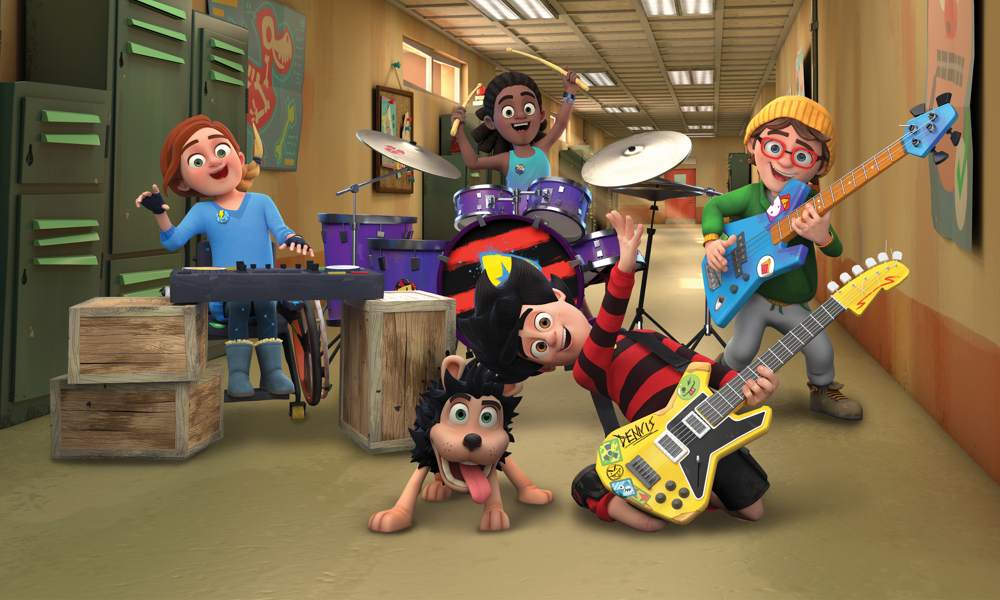 NBCUniversal International Network’s 24-hour DreamWorks channel, dedicated to kids and family entertainment, has acquired the rights to seasons one and two of the show (both 52 x 11’), which targets 6- to 11-year olds. The deal covers territories across Asia-Pacific: Malaysia, Indonesia, Singapore, Hong Kong, South Korea, Taiwan, Philippines, Myanmar and the Maldives.

South African free-to-air channel e.tv has acquired for the rights to air season one, meaning countries across the entire African continent will now see the show.

Following the success of the first season, Germany’s free-to-air TV network, SUPER RTL has acquired the rights to season two, which is currently in production. The deal covers Germany, Austria and Switzerland.

Ireland’s RTE has also bought the rights to air the second season.

And Lagardere’s Canal J (M6 Group) has acquired the rights to air season one in France.

Dennis & Gnasher: Unleashed! follows the unpredictably funny and exciting adventures of Dennis and his canine side-kick Gnasher around Beanotown. They’re joined by his great mates Rubi, JJ, Pieface (and his pet potato Paul), as mischief and everyday rebellion rule the streets, where literally anything can happen – and usually does!

The International Emmy-nominated show has been sold globally, and season one already airs on free-to-air networks including Super RTL (Germany), Rai (Italy) and France Télévisions. It is also available on Netflix in the U.S., U.K., Australia and New Zealand. The show launched in 2017 on CBBC in the U.K., promptly taking the number one spot across all kids TV. Season two launches on CBBC this summer.

“Dennis and his pals continue to grow their cheeky footprint across the globe! It’s no surprise to see more top networks join in the fun,” said Dominic Gardiner, CEO of Jetpack Distribution. “The show has so many qualities, superb CGI animation, brilliant gags and humor for all. It’s a real shining star in our catalogue and evidently loved by kids and families worldwide.”

Beano Studios CEO Emma Scott said, “To see Dennis & Gnasher: Unleashed! launching in so many new territories across the world is testament to the global appeal of the show. We’re really excited about the launch of season two later this year as we continue to expand our partnership and licensing strategies internationally.” 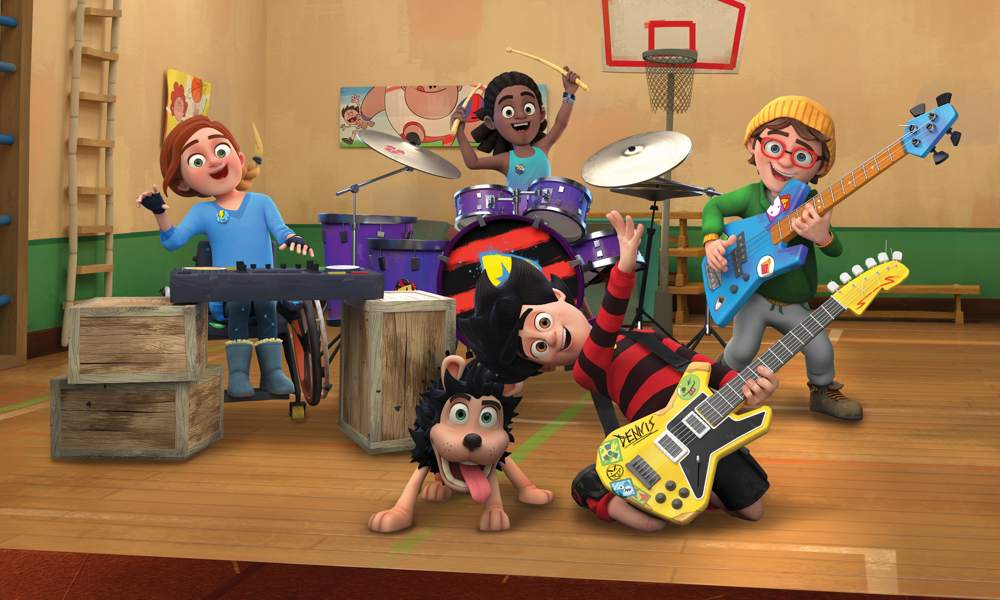