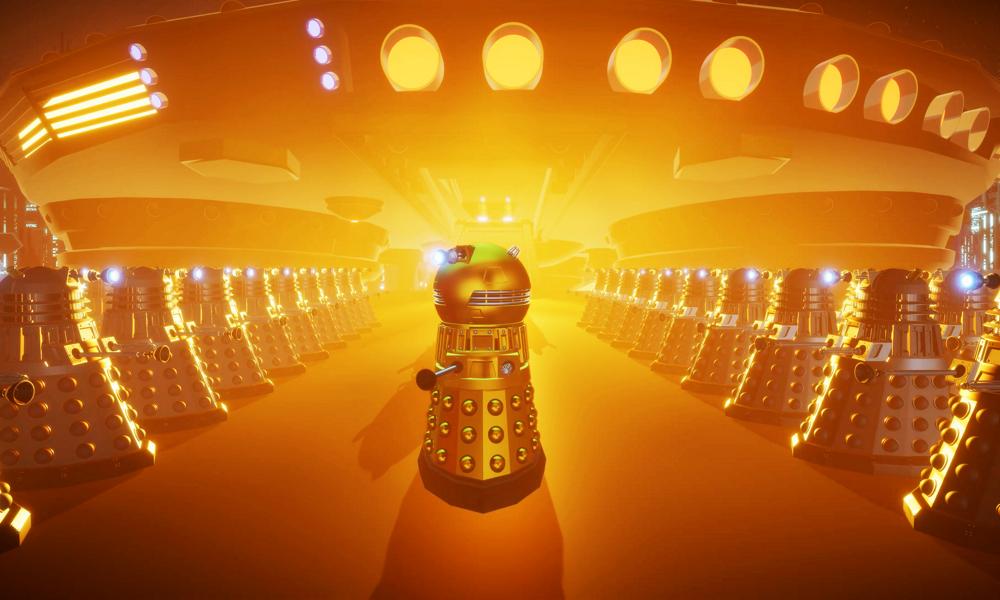 BBC Studios announced Wednesday the final, missing piece in Doctor Who Time Lord Victorious with Daleks! — a five-part CGI animated story launching in November this year. The episodes will be available for fans to watch for free, weekly on the Doctor Who YouTube channel. 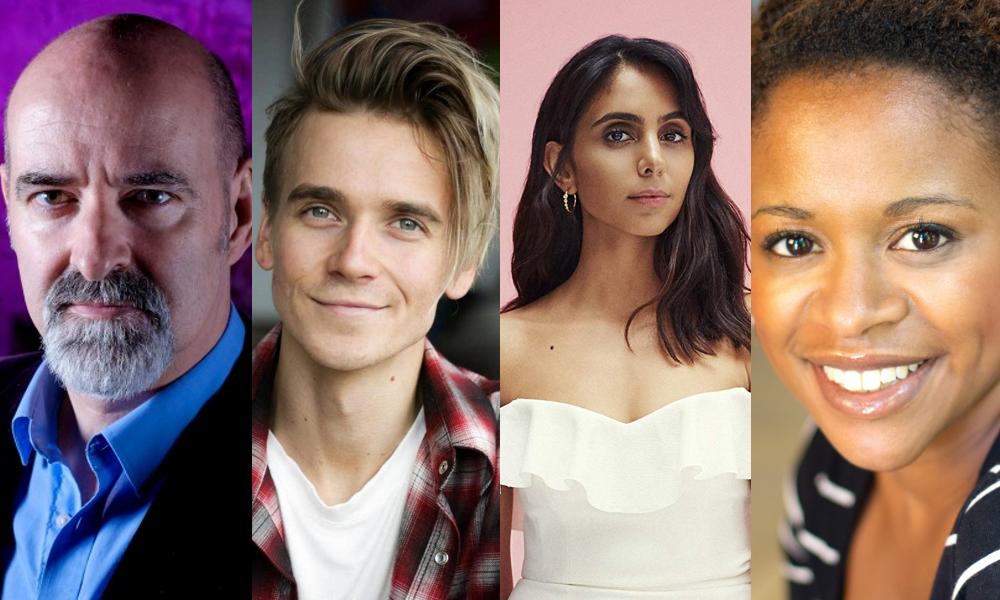 “This latest, fantastic, thrill-packed venture into the world of animation, with the Daleks as the stars of the show, is something so many of us have been craving for years,” said Briggs, who has been part of the Whoniverse in multiple facets since the 1980s. “And for me it’s been a marvellous challenge, as usual playing every single Dalek in action, but with the added excitement of portraying some beautifully written, leading Dalek characters. It’s been a blast, and I can’t wait to see the finished production.”

Sugg said, “I’m super excited and thankful to have been invited to play a role in this new animation. I’ve been a fan of Doctor Who from a young age so to be a part of it is a dream come true.”

“When I saw that this series was about those iconic villains, I knew it was going to be one hell of a ride and I couldn’t wait to sign up!” Mohindra enthused. “I had so much fun being thrown into the wonderfully weird world of remote recording and so thrilled that I was able to be part of something that feels so special!”

Antoine added, “I have never been more fascinated to see the final product of a show. To be a part of the animated story of these iconic baddies is really special. The recording session was a whole new adventure — another surreal moment to add to the growing list from 2020.” 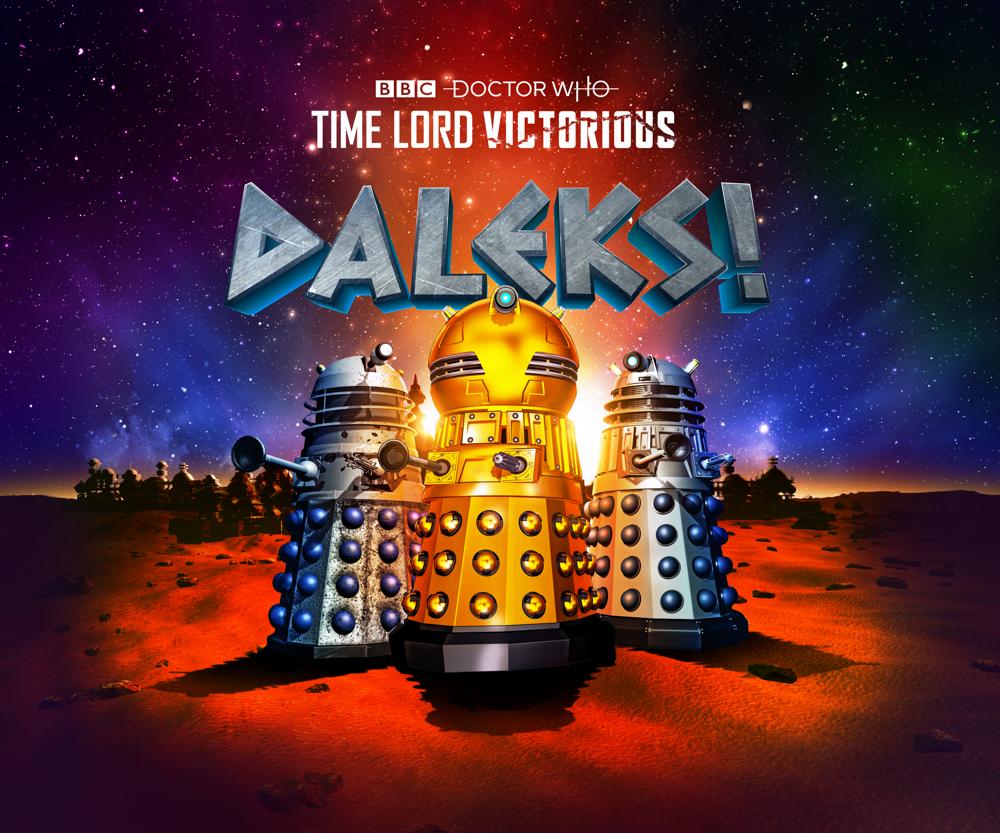 Time Lord Victorious officially launched earlier this month, with products and experiences dropping every week until early 2021. The multi-platform story brings together eleven partners across ten platforms for the first time ever to tell a brand new Doctor Who adventure for fans across the world. Fans can enjoy as much or as little of the adventure as they choose, exploring the animation as well as novels, magazines, comics, escape rooms, audios, games, immersive theatre, vinyl, figurines and t-shirts.

More details on Daleks! and Time Lord Victorious projects and product launches can be found at www.doctorwho.tv/time-lord-victorious 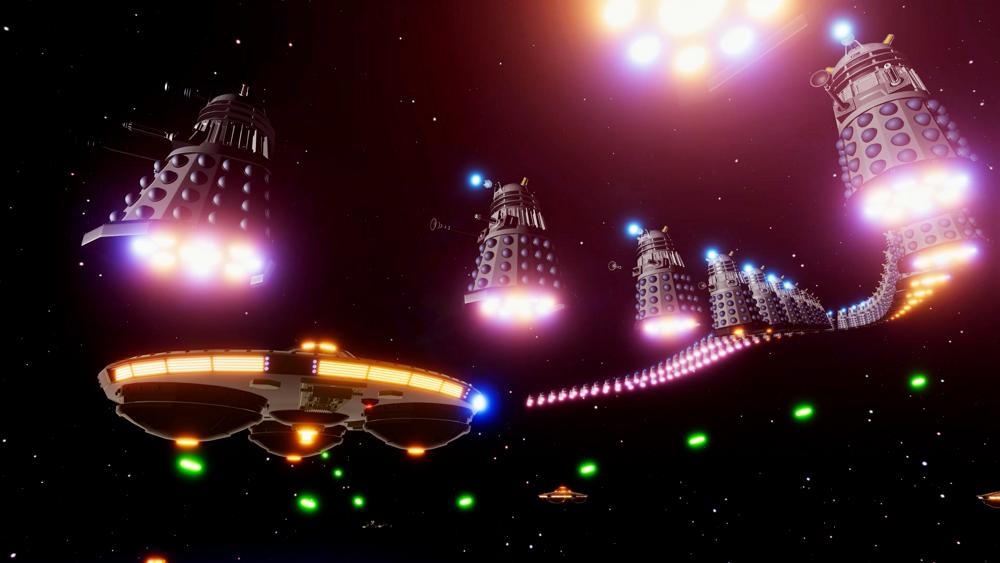