The BBC Trust has confirmed that children’s programs will no longer be shown on BBC One and Two following the org’s digital switchover. Shows such as Horrible Histories and Blue Peter will move to CBBC and CBeebies for good. The move is part of BBC’s recent cost-cutting measures.

BBC points out that the BBC’s main terrestrial channels don’t garner big numbers anyway—viewership has sometimes dropped as low as 1000, while digital numbers have been climbing for CBBC and CBeebies. Blue Peter, for example, is now seen by an average audience of 123,000 6-12 year olds when it is shown on CBBC.

A Trust spokesperson said: “Children’s programs are absolutely fundamental to the BBC and that is why we have protected investment in them in the light of cuts elsewhere. Only a very small percentage of children still solely watch these programs on BBC One and BBC Two alone, so moving them to digital channels is merely following current viewing patterns and reflects the fact that CBeebies and CBBC will be universally available on digital TV from the end of this year.” 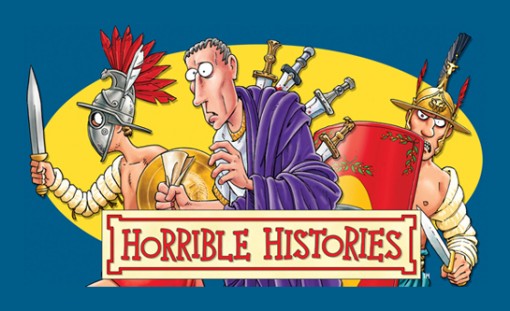