Richard Adams’ classic fantasy-adventure novel Watership Down will be introduced to a new generation thanks to a planned four-part CG animated mini series for the BBC.

“I’m really excited. I love the way the BBC can do family in a way nobody else does … The animation from the 1970s is completely different to what we will be doing which will be incredibly detailed,” BBC controller of drama commissioning Ben Stephenson said to RadioTimes.com. “You will see the wind blowing through the fur of the rabbits.”

The classic U.K. produced 2D animated adaptation of 1978 featured the voices of John Hurt and Richard Briers among other local notable stars of the time. The film was directed, produced and screenwritten by Martin Rosen in his directorial debut, having taken over for John Hubley after his death in 1977.  Watership Down was also adapted into a 2D television series in the U.K. and Canada back in 1999. 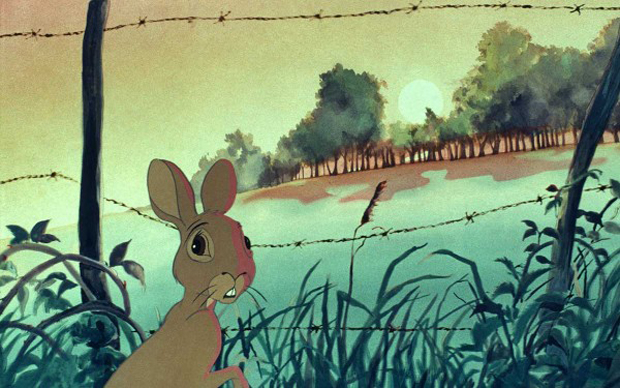