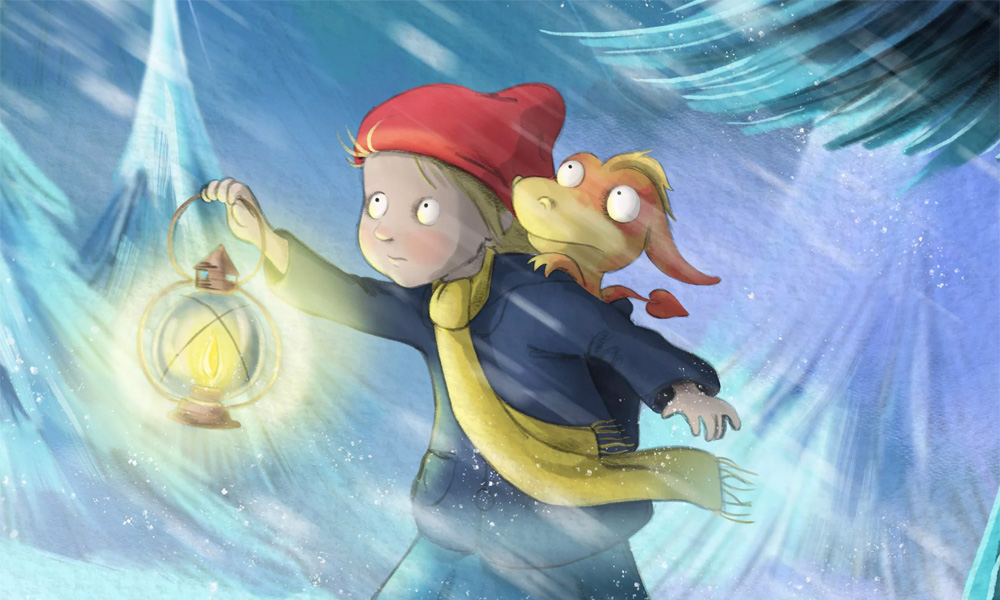 The U.K.’s BBC One will premiere a new half-hour animated special based on Michael Morpurgo’s children’s book Mimi and the Mountain Dragon this Christmas. The project will be animated by U.K.’s Leopard Pictures and Factory and will feature an original score by Oscar-winning composer Rachel Portman (The Little Prince, Emma, Chocolat).

The special will include an introduction by acclaimed writer Morpurgo (War Horse) and will showcase music performed by the BBC Philharmonic featuring singers from the Hallé’s family of choirs and will be recorded at Media City UK, Salford.

Based on original illustrations by Emily Gravett and adapted for the screen by novelist, poet, and playwright, Owen Sheers, Mimi and the Mountain Dragon is a story about a village that lives in fear of the Mountain Dragon. One winter, a shy little girl called Mimi finds a tiny baby dragon asleep in her family woodshed. Mimi takes the perilous journey through blizzard and darkness to return the baby dragon to her mother who all the villagers fear.

The special started life when Jan Younghusband, head of commissioning for BBC Music TV, asked Morpurgo if he would write a children’s story that could be set to classical music for BBC television. Inspired by a trip to a village in Switzerland some years before, Morpurgo wrote Mimi And The Mountain Dragon which was also released as a children’s book. The program is executive produced by Leopard Chief Creative Officer, Kristian Smith and Phil Chalk for BAFTA-winning studio Factory.

As Morpurgo noted, “Many years ago, in the Engadine Valley in Switzerland, I saw village children in red hats, cracking whips, ringing cowbells, banging drums, creating a great cacophony of noise, as they paraded up through the village. I asked why this was happening. They are driving away wicked spirits, I was told. So began my story of Mimi And The Mountain Dragon…And now, extraordinarily, wonderfully, this little story is being made into an animated film, by Leopard Pictures and Factory Create. And what a team BBC Music have put together. There is music by Oscar-winning composer Rachel Portman, a script by Owen Sheers, the great Welsh poet (so he knows a thing or two about dragons!) and with magical drawings from the supremely talented Emily Gravett. I can’t wait to see it!”

Kristian Smith, CCO of Leopard Pictures, said, “Mimi And The Mountain Dragon is truly born of love. With countless awards and prizes each, author Sir Michael Morpurgo, composer Rachel Portman, writer Owen Sheers and illustrator Emily Gravett have united their exceptional and exquisite talents to create a timeless, magical story. How lucky am I to get to hang on their coat tails? We had the great privilege of partnering with a company I deeply admire in Factory, who are bringing the animation to life. This is a beautiful film, all set to Rachel’s phenomenal original music.”

Phil Chalk, managing director of Factory, added, “We are absolutely thrilled to be working with Leopard Pictures and the BBC in making this magical 2D animated special of Mimi And The Mountain Dragon. It’s such a wonderful story by Sir Michael Morpurgo, which we can’t wait to bring to life!” 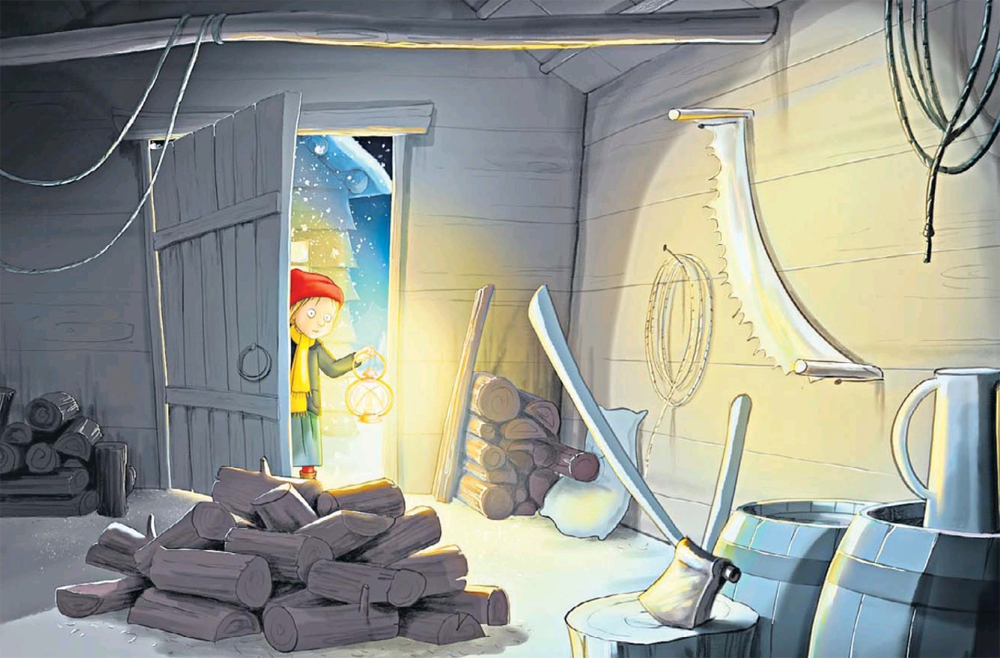