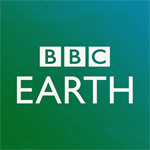 BBC has today (June 8) released an original short film in honor of World Oceans Day. The film, titled A Thank You Would Be Nice, celebrates the incredible contribution that plankton makes to our planet and stars Nickelodeon icon SpongeBob SquarePants and his arch nemesis, Sheldon J. Plankton.

In A Thank You Would Be Nice, Sheldon J. Plankton makes the case for his kind as the world’s most important lifeform. Plankton is not only responsible for 50% of Earth’s oxygen, but is an essential part of the food chain — and crude oil is formed from ancient plankton. In Sheldon’s own works, “Do we feel important to you now? The food you eat, the air you breathe … Come on, people!”

BBC Earth will broadcast the film across its global channels and post it to its social media platforms under #AThankYouWouldBeNice. 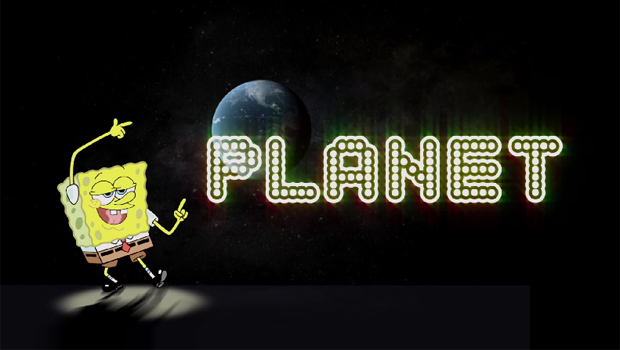 You may also like...
Related Topics:A Thank You Would Be Nice, BBC, BBC Earth, Nickelodeon, SpongeBob Squarepants, World Oceans Day