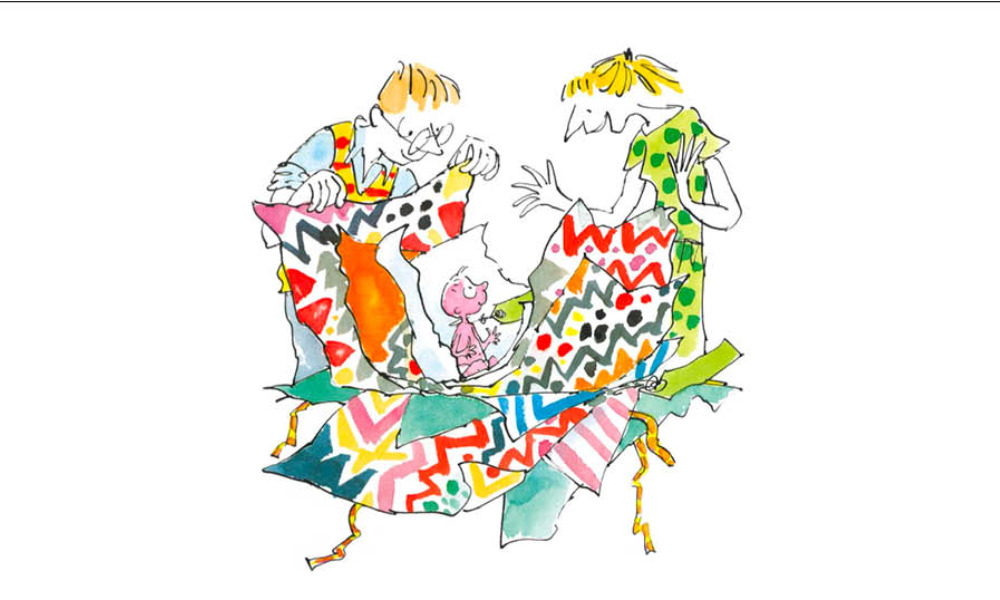 The BBC has ordered a series of six animated specials based on the work of beloved English author-illustrator Quentin Blake from Eagle Eye Drama. Announced at MIPTV, Quentin Blake’s Box of Treasures will adapt the bestselling books Zagazoo, Loveykins, Jack and Nancy, Snuff, Angel Pavement and Mrs. Armitage on Wheels with traditional, hand-drawn animation inspired by the artist’s distinct illustrative style.

“Sir Quentin Blake is one of the world’s most iconic and best-loved authors for readers of all ages and we are honored to be working with him to bring this landmark box set of animations to life for BBC, and to be adding such a prestigious modern classic to our growing animation slate,” Eagle Eye Drama Executive Producer Tess Cuming said the announcement. “Blake’s quirky, original and funny stories have been enjoyed by children and their families for decades and we’re delighted Eagle Eye along with our partners have this unique opportunity to bring them to the screen for the first-time capturing Blake’s iconic, inimitable style.”

Quentin Blake’s Box of Treasures was commissioned by BBC’s Head of Commission (7+) Sarah Muller, and will be produced by Eagle Eye Drama in co-production with Creative Conspiracy in association with animation studios Spicy Acorn (Ghent, Belgium), Tchack (Lille, France) and Kong (London).

The series will be directed by Gerrit Bekers and produced by BBC’s Cuming and Eagle Eye’s Creative Director for Animation Massimo Fenati, along with Creative Conspiracy’s Luc Van Driessche, with Eagle Eye’s Jo McGrath and Walter Iuzzolino overseeing the project.

Aardman is handling international distribution for the specials. 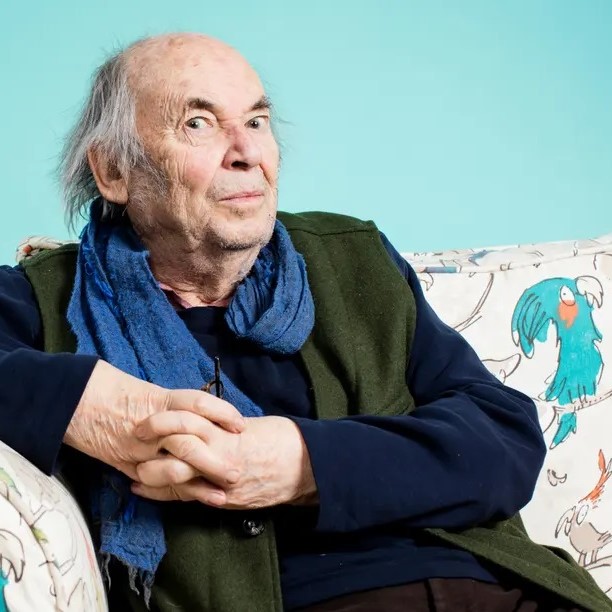 “I am tremendously pleased to be working with Eagle Eye, who I’ve successfully teamed up with before, along with the BBC, on what will be the first ever series based on my work,” 89-year-old Blake added. “It will be most enjoyable to see characters from some of my books jumping off the pages and onto the television screen.”

Sir Quentin Blake has illustrated over 300 books since the 1960s, and served as Britain’s inaugural Children’s Laureate. He has received honors including the Hans Christian Andersen Award, France’s Ordre des Arts et des Lettres and Chevalier de la Légion d’honneur, and was appointed CBE in 2005. Blake is represented by United Artists.