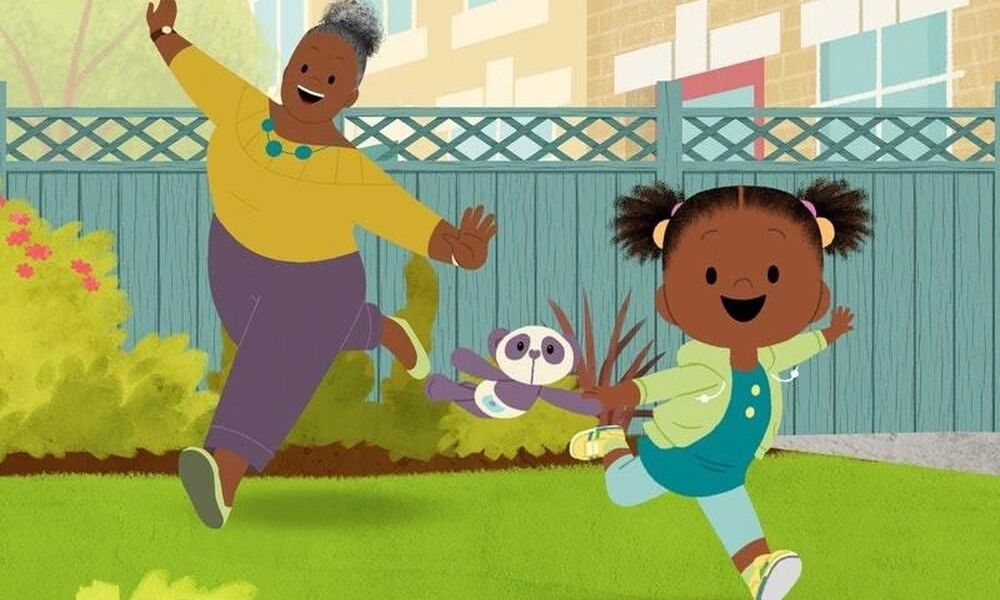 The BBC (U.K.) has announced its ambition to ‘build commercial income’ — one of four top priorities set out by Tim Davie in his first week as Director-General now underway, along with renewing the BBC’s commitment to impartiality; focusing on unique, high impact content; and extracting more from online. Part of this plan involves moving BBC Children’s Production and BBC Global News into BBC Studios. The company is aiming to increase five-year financial returns by 30%.

“We are actively building commercial income with ambitious commercial plans for high quality programs, vital funding and international audiences,” said Davie. “The BBC’s commercial activity will become even more important in future as we expand commercial disciplines to new areas, such as children’s production, and — despite a challenging market — seek to achieve the highest possible return from all our assets. This enhances value for licence fee payers and boosts the wider creative economy.”

Commercial activity has been part of the BBC throughout its history, and today encompasses production and studio facilities, channels and digital services, content sales and ancillaries. This benefits audiences and the U.K.’s creative sector through direct financial contribution; wider enjoyment of BBC content and brands beyond broadcast and BBC iPlayer; and exporting British creativity and journalism to screens across the world.

In 2019/20, financial returns from the BBC’s largest commercial subsidiary, BBC Studios, totalled £276 million ($385M USD), principally via content investment and dividends. Building on that success, BBC Studios today confirms that it is on track to meet its five year returns commitment of £1.2 billion ($1.7B) by 2021/22, an increase of 18% on the previous five years, despite a significant impact on this year from the COVID-19 pandemic. Against a backdrop of fierce global competition, BBC Studios has committed to grow this total by a further 30% to a new target of £1.5B ($2B) in the five years from 2022/23.

BBC Children’s Production, makers of Blue Peter, JoJo & Gran Gran, My Mum Tracy Beaker, Something Special, Crackerjack and Ferne and Rory, will transfer into BBC Studios from April 2022. This will enable it to access the commercial model proven in U.K. production since 2017 — competing in the market for commissions and working for a range of customers.

The global children’s entertainment market has grown dramatically in recent years, bringing more competition for ideas, talent and content from well-funded global players. This transfer will bring together BBC production teams, supported by brands and marketing expertise, to maximise the value of existing Children’s properties and build new global brands for a range of broadcasters and platforms, alongside BBC channels, with a better return on investment from program development.

Patricia Hidalgo Reina, Director of BBC Children’s & Education, said, “Moving children’s production into BBC Studios will safeguard our specialism within a producer of scale, enabling them to continue to make world-class public service content for our U.K. audiences, and increasing their potential of taking British children’s content to the wider global market.”

The transfer of Children’s will follow two other moves into BBC Studios this year. BBC Three’s in-house production team, will become part of BBC Studios from April, bringing its multi-genre team into line with the BBC’s model for U.K. production. Meanwhile, BBC Studios will also become responsible for the commercial management of BBC Global News Ltd. (GNL), bringing all international commercial activities under single leadership.

BBC Studios has a unique position in British creativity as the U.K.’s leader in new commissions and the world’s leading television distributor outside the U.S. studios. Future business opportunities include unlocking considerable further creative and commercial potential in production, creating valuable new IP across both BBC and third party titles with delivery of a strong slate and future commissions; talent initiatives and strategic content investment; new and expanded customer partnerships; and optimizing content across its linear services.

At the same time, BBC Studios is putting plans in place to realize new digital revenue streams for the medium to long term outside the U.K. by establishing complementary focused digital services built around British content. Existing digital business plans include further expansion of the BritBox International JV in up to 25 markets, with four now operational or imminent outside the U.K., and new SVOD channel BBC Select, which launched last month in the U.S. and Canada.