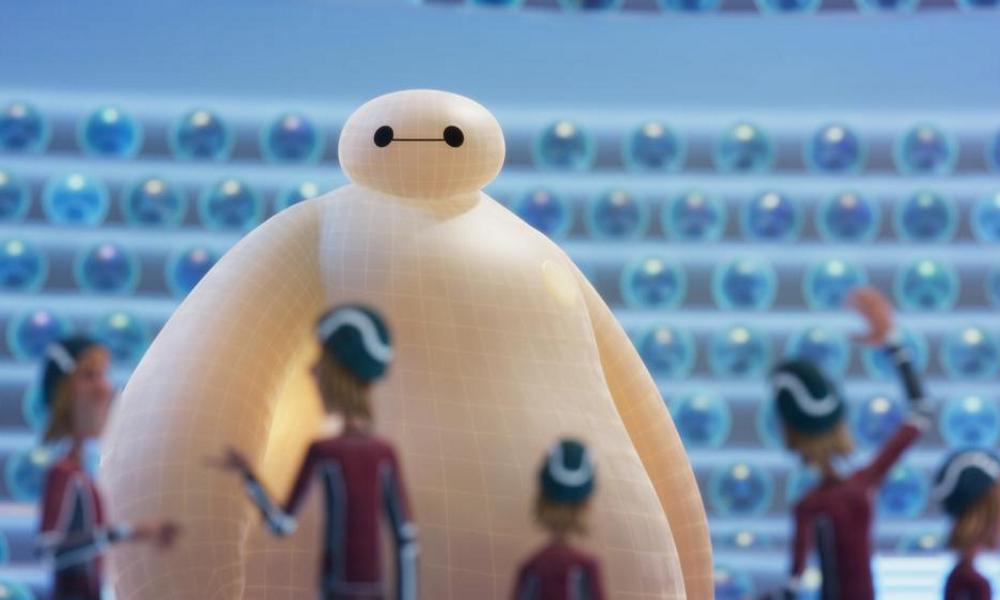 As a part of a Big Hero 6 The Series takeover on Disney XD, Disney Television Animation (DTVA) launched its first episode of season two of Baymax Dreams on August 3. Created by a multiplatform real-time animation team of artists and technicians with a variety of film, TV, VR and interactive backgrounds, these new short-form adventures were created using innovative workflows and game engine abilities for faster iteration and rendering, streamlined content re-use and interactive experiences.

Baymax Dreams premiered in 2018 as a series of three shorts based on the Emmy Award-nominated television series, Big Hero 6 The Series. The first season capitalized on real-time rendering technology functionality, employing non-linear workflows and tools frequently used in the gaming industry, all supported by Unity Technologies and Disney’s Direct to Consumer & International Technology (DTCI) group. The spinoff project earned collaborator Unity Technologies its first Emmy Award for Technology and Engineering.

Since 2018, many of these capabilities have been advanced further and brought in-house by Disney’s DTCI and TVA, while continuing to partner with Unity has allowed sustained speed and creative freedom so Disney’s teams can pursue innovative ways for fans to engage with content.

Season two of Baymax Dreams brings those innovations and enhancements to life. Highlights include new and innovative capabilities in visual effects, lighting and shading. The result is that this season’s shorts exhibit premium quality, despite being produced – in a fraction of the time – using the game engine.

“We’ve said from the start of our little experiment, technical innovation is the core goal, but we’re not going to inspire lasting evolution unless the creative quality captures imaginations,” said Gino Guzzardo, Executive Director, Multiplatform Content, Disney Television Animation. “That cross-section of creativity and technology is in the history we’ve inherited as modern Disney storytellers, so we’re constantly pushing ourselves to carry that tradition forward on the Multiplatform Content team at Disney Television Animation.”

Kaki Navarre, DTCI’s Director of Content Technology, added, “At DTCI Technology, developing innovative capabilities and partnering with our colleagues across the company, like this instance with Disney Television Animation is a top opportunity. Real-time engines are revolutionizing what is possible at the intersection of content creation and development. The adoption of this forward-looking workflow opens a new frontier of production technology and lays the foundation for future innovation around viewing experiences on our digital platforms.”

Using Unity’s VFX Graph & Shader Graph, TVA’s artists were able achieve creative results in a user interface that would previously have only been possible using code. The screen on Baymax’s stomach, the firepit, even the detail of the weather of the sky are all more detailed and lifelike – contributing to a more dynamic and engaging viewer experience. Using Unity’s High Definition Lighting Pipeline (HDRP), light layers and light flags allowed artists to make refined light-directing decisions, elevating the traditional “physically-based” lighting approach typical in games. With all these high-detail assets, developing a pipeline to efficiently ingest and validate them was enormously important. Tools that DTCI Technology developed gave the creative team at TVA an intuitive interface that significantly streamlined the handoff between digital content creation tools and the game engine while seamlessly linking to existing production tracking tools.

Baymax Dreams S2 also introduces human characters for the first time. The DTVA and DTCI teams used humanoid animation – achieving the benefits of top-quality animation combined with a real-time feedback loop. DTCI Technology also created a number of artist-friendly tools to help speed up this creative process, enabling Disney artists to efficiently export sequences of animation from the game engine along with entire editorial decision lists that could be read and edited in traditional editing tools. Leveraging the game engine and the real-time feedback loop, the standard challenges accomplishing precise character animation can be mitigated faster, speeding up the entire production process without compromising quality.

Following its on-air debut, the first episode of the new Baymax Dreams season will launch on YouTube on Saturday, August 8.