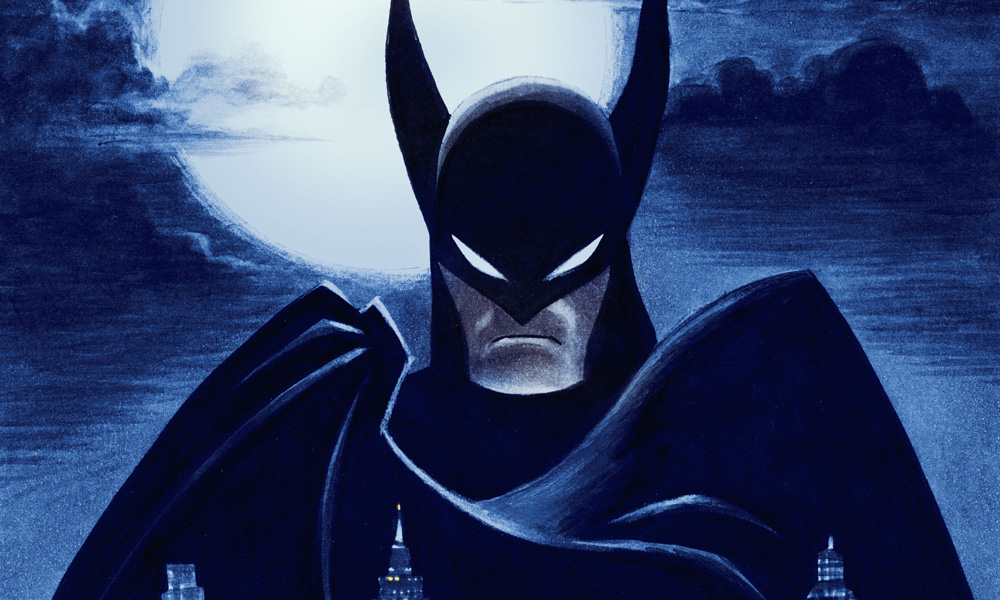 HBO Max and Cartoon Network have greenlit a straight to series order for Batman: Caped Crusader, an all-new animated series and reimagining of the Batman mythology through the visionary lens of executive producers Bruce Timm, J.J. Abrams and Matt Reeves and produced by Warner Bros. Animation (WBA), Bad Robot Productions and 6th & Idaho.

“It is always fun to feed the insatiable appetite fans have for all things Batman,” said Ascheim. “Batman: Caped Crusader will entertain first time and die-hard fans alike and, with such an impressive creative team in place, we know we have another future Batman classic in the making.”

Now, nearly 30 years since the series premiered, Timm once again takes on the mantle of the Bat alongside two of the most acclaimed filmmakers in the industry: J.J. Abrams and Matt Reeves. Utilizing state-of-the-art animation techniques and technologies available, this powerful creative partnership will once again reinvent Batman and his iconic rogue’s gallery with sophisticated storytelling, nuanced characters and intense action sequences all set in a visually striking world.

“Batman: The Animated Series was a masterpiece that shaped the perception of the character for an entire generation of fans,” noted Register. “It is in that spirit that we are bringing together three master storytellers in J.J., Matt and Bruce – each with their own intuitive understanding and affection for the character – to create a new series that will continue in the same groundbreaking legacy.”

Executive producers Timm, Abrams and Reeves commented: “We are beyond excited to be working together to bring this character back, to tell engrossing new stories in Gotham City. The series will be thrilling, cinematic and evocative of Batman’s noir roots, while diving deeper into the psychology of these iconic characters. We cannot wait to share this new world.”

Having already brought explosive new stories from the Star Trek and Star Wars universes to the big screen, two-time Emmy winner Abrams is now tackling the DC fandom as producer on Zatanna and an untitled Superman movie written by Ta-Nehisi Coates, and as exec producer of Justice League Dark, all with Warner Bros. through his Bad Robot banner.

Reeves (Cloverfield, Dawn of the Planet of the Apes, War for the Planet of the Apes) is also becoming immersed in the world of Gotham’s cowled vigilante as the writer, director and producer on Warner Bros.’ upcoming The Batman feature film reboot, now in post-production. His 6th & Idaho prodco, co-founded with EVP Adam Kassam and Director of Development Rafi Crohn, is under an overall deal with Warner Bros. Television. 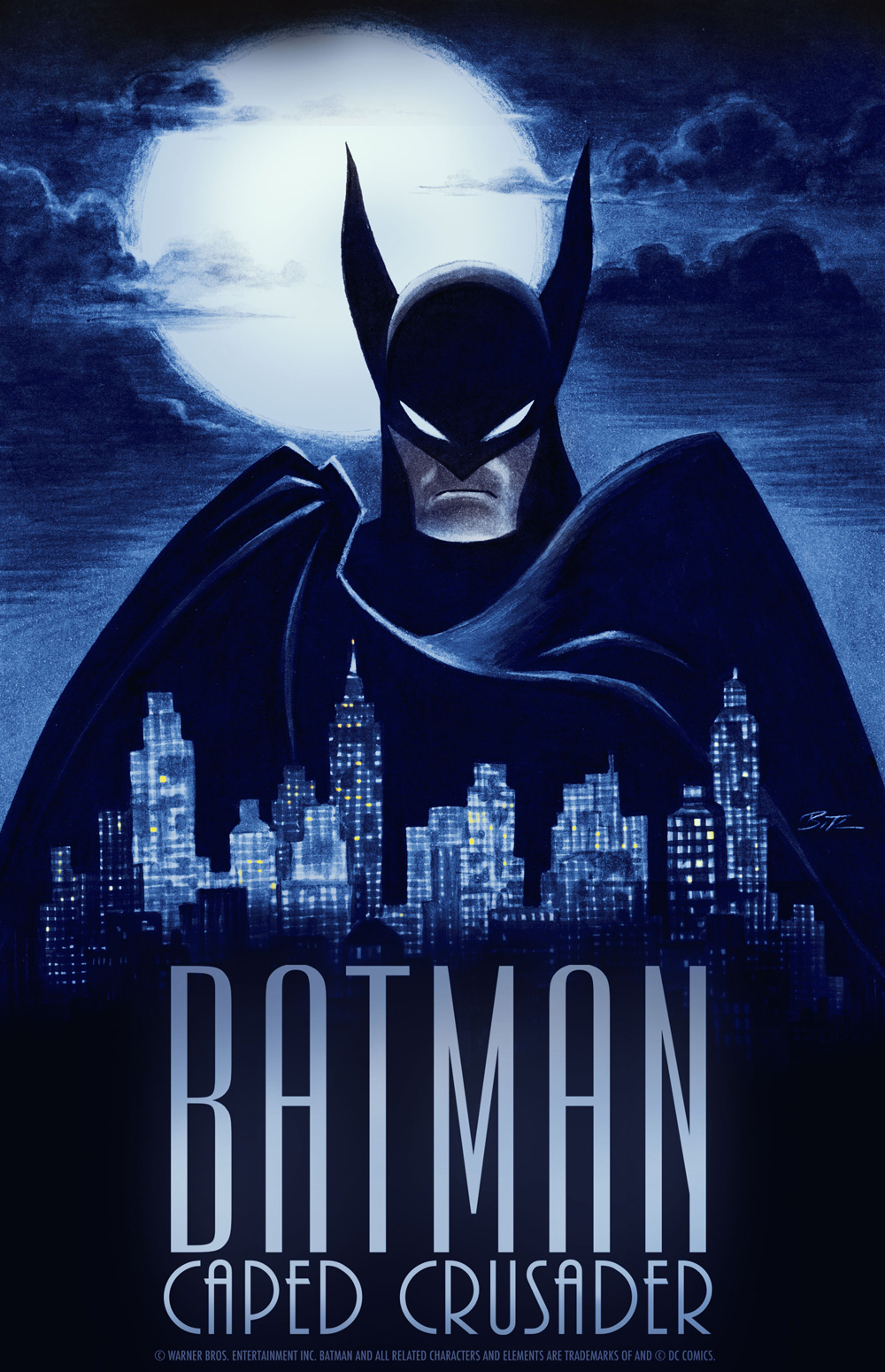