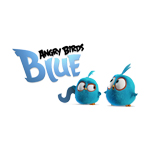 World-leading Canadian animation company Bardel Entertainment has teamed up with Rovio Entertainment to produce its latest toon series, Angry Birds Blues (30 x 2-3 min.). The show bowed March 10 on Rovio’s ToonsTV service. Blues was initially teased during the end credits of last year’s The Angry Birds Movie, which socked away a nice nest egg of $350 million at the global box office.

“We’re excited to be entering into a new relationship with Rovio to extend the world of Angry Birds into a new TV series,” said Delna Bhesania, CEO & Co-founder of Bardel. “This is an opportunity for Bardel to offer a bigger breadth of services and push the boundaries of quality for animated TV.”

Angry Birds Blues follows the hilarious escapades of the mischievous bluebird triplets on their home of Bird Island. Bursting with energy and big plans that either wildly succeed or disastrously fail, the Blues’ antics are often complicated by a supporting cast of naive, yet adorable, hatchlings.

Rovio and Bardel began collaborating on the series during look development. One of the biggest challenges encountered at this stage was creating a cinema-quality look that matched the Angry Birds feature, on a TV schedule and budget. To surmount this hurdle, Bardel’s Studio CG Supervisor, Chris Browne, strategized with his team to develop innovative solutions that would optimize the CG workflow.

One of the tools they created was a pipeline that was able to render detailed, high-quality assets, such as dense grass in a large scaled environment. The team created a tool to build grass only in the camera view, as opposed to the entire environment. Other solutions include a 360-degree rotational lighting system to achieve the high-quality cinematic effect for of the series; and a workshare tool that enabled artists to share technical settings to eliminate repetitive tasks.

“We knew we wanted to work with Bardel because they understand the high level of quality that the Angry Birds brand demands,” said Joonas Rissanen, producer of Angry Birds Blues. “Bardel helped us get as close as possible to a feature film look within a TV series budget.” 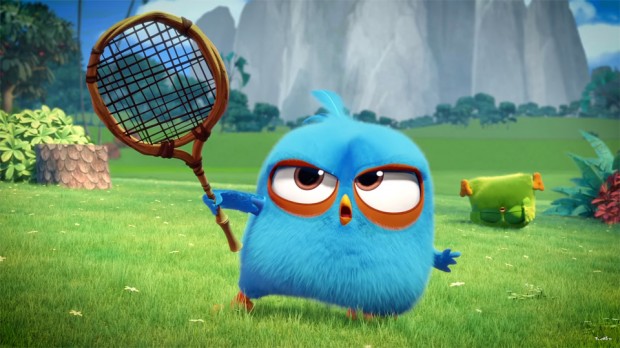 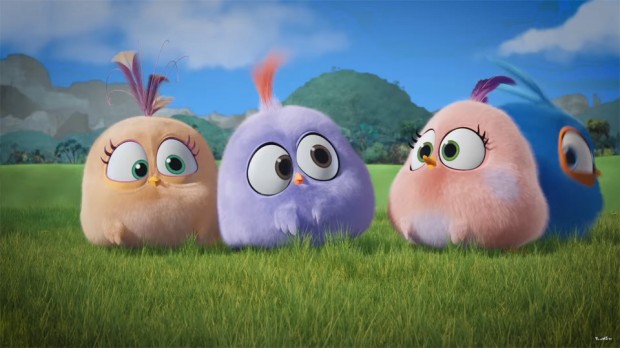