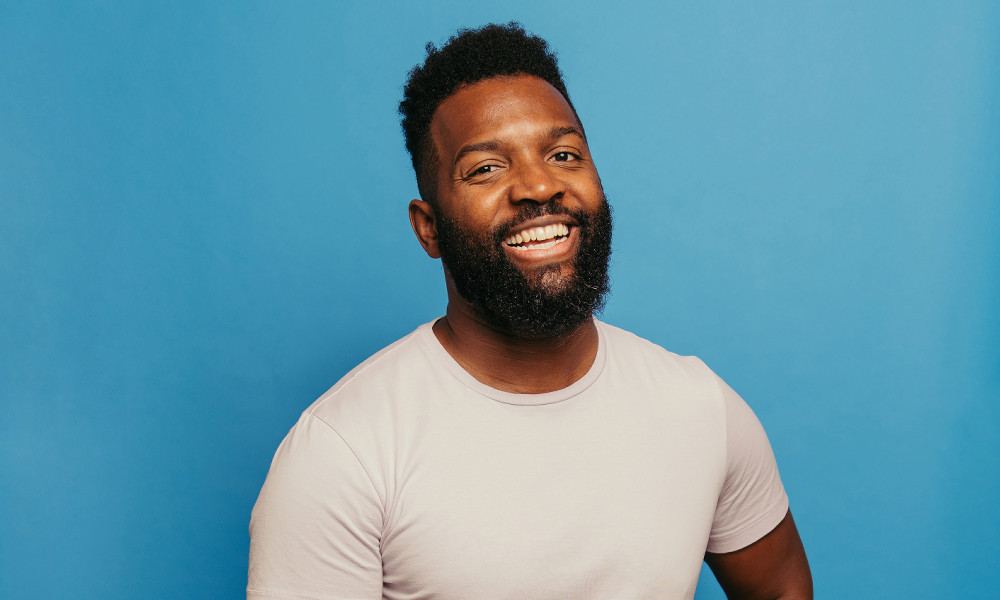 Writer and comedian Baratunde Thurston (How to Citizen with Baratunde podcast; supervising producer, The Daily Show) has aligned with ABC to develop the animated project How to Be Black, to be produced by 20th Television Animation and ABC Signature. The title is shared with Thurston’s bestselling memoir of the same name, about his family, community and experiences growing up in 1980s Washington, D.C.

While the network did take a pandemic-era dip into animation with the two-part Black-ish Election Special last year, How to Be Black would mark a return to primetime cartoon comedy after a long hiatus. ABC’s last adult animated offering was the short-lived The Goode Family from Mike Judge, John Altschuler and Dave Krinsky in 2009. Earlier, it was the original home of The Critic and Clerks: The Animated Series.