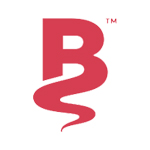 With revenues of around $1 billion, the merger creates one of the world’s biggest independent production and distribution companies and the largest not controlled by a media group.

The deal will include the Zodiak Kids Studios banner, which includes such global children’s TV series as The Ranch, Get Blake, LoliRock and Zack & Quack. Banijay’s catalog includes the series Inky.

The new group, which already boasts the leading production companies in many countries in which it operates, will now have a footprint in more than 18 territories producing entertainment, drama, factual, reality entertainment, docu-drama, children’s and animation programming.

An extensive sales arm will handle worldwide rights distribution and licensing for both in-house and third party content. 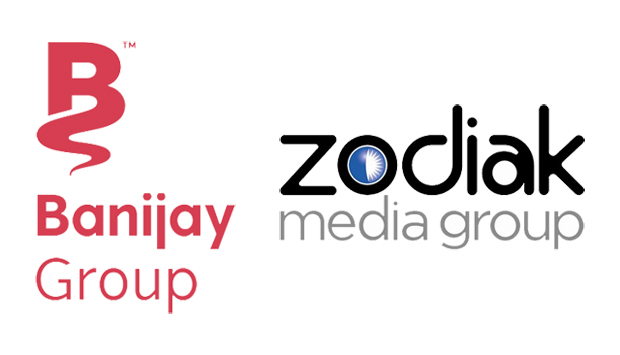