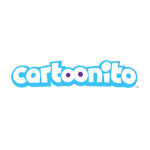 In case you were wondering, the new CG—animated version of Bananas in Pajamas (spelled Pyjamas in the U.K. and Australia) is doing gangbusters on U.K.’s animation channel Cartoonito this summer. After debuting in late July on the cabler, the show has been the preschool channel’s number one performer, in advance of the series rolling out across Europe, the Middle East and Africa this September.

Ratings information for the week commencing 8th August 2011 ranks Bananas in Pajamas as the most watched program on Cartoonito by kids aged four to nine. Cartoonito is now the third most watched pay TV preschool channel in the UK. 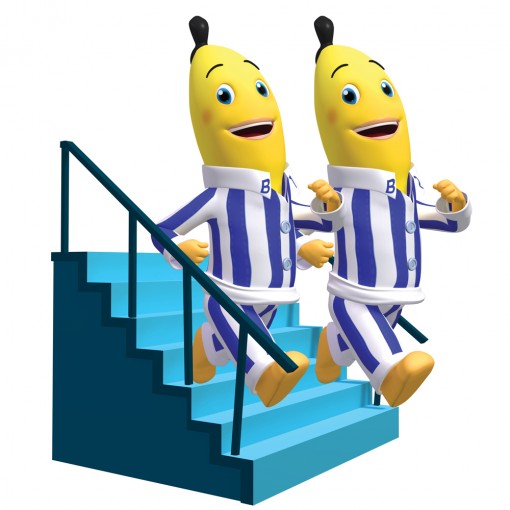 Produced by Southern Star Entertainment/Southern Star Singapore (a division of Endemol Group) in association with the Australian Broadcasting Corporation, Bananas in Pajamas offers new CG-animated adventures of B1 and B2, the P-J-wearing bananas and their beloved friends the Teddies, and the mischievous Rat, as they frolic in the magical world of Cuddlestown. Topsy the cheeky kangaroo, Charlie the inventive monkey, Pedro the carefree pig and Bernard, the wise old dog are some of the new cast of characters.

The original live-action version of the show featuring costumed characters was inspired by the success of the song “Bananas in Pyjamas” written by Carey Blyton in 1967. It debuted on the Australian Broadcasting Corporation in 1992.

You may also like...
Related Topics:Australian Broadcasting Corporation, B1, B2, Bananas in Pajamas, Bananas in Pyjamas, Carey Blyton, Cartoonito, CG, Cuddlestown, Teddies