Factory, the multi-award-winning U.K. animation studio and rights owner, has announced that its expanding its digital animation division, creating several new jobs at its North West headquarters in Altrincham, England. The expansion comes as a number of innovative series are in production and the team are expanding to service these projects, which include a commission of a new children’s TV show set to begin production this autumn.

Factory is a multi-genre, full-service studio with shows airing on CBBC, CBeebies, ITV, Disney and Nickelodeon. The company has produced over 100 hours of animated content since it launched in 2010, all of which feature its digital skills, including Clangers, Scream Street, Off The Leash, Strange Hill High, Newzoids, a 2D readaptation of Sir Michael Morpurgo’s Mimi and the Mountain Dragon for BBC One and three specials for Disney and Club Penguin. 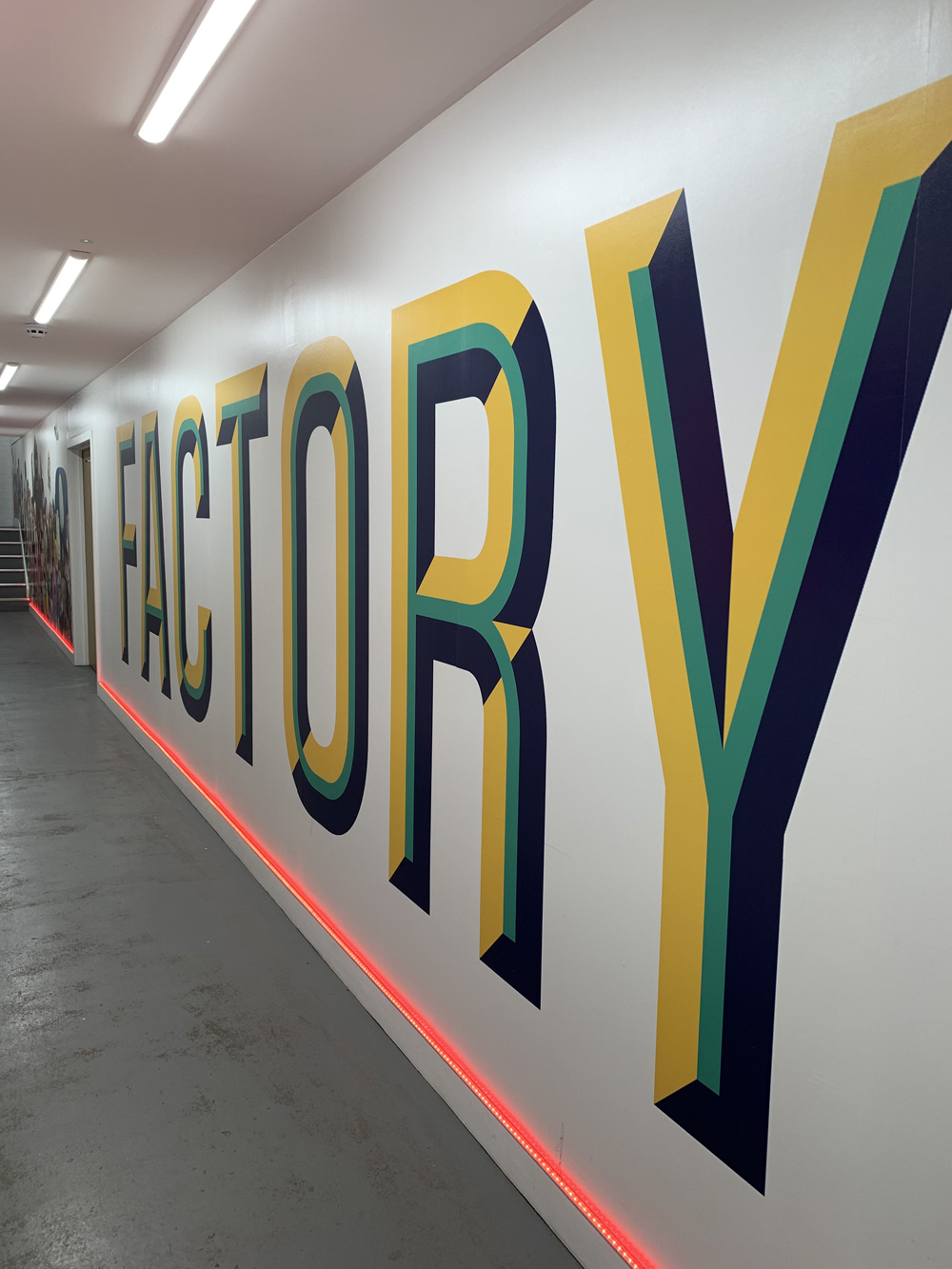 From concept through to final delivery, Factory has expertise across all animation disciplines including CGI, 2D animation, digital animation and stop motion as well as being a full service studio, with comprehensive production facilities. The Factory studios occupy 35,000 square feet of bespoke studio and office space, and has up to three series in production simultaneously, including the stop-motion comedy Scream Street for CBBC and BAFTA-winning Clangers on CBeebies.

The digital division at Factory has been headed up by Factory’s Head of CGI, Pauline Edwards, since 2014. Edwards started at Factory more than nine years ago as a 3D artist on the much-loved CBBC show Strange Hill High.

“We have a very friendly, talented and experienced group of artists, animators and compositors here at Factory create and we are very excited to be expanding our digital team,” said Edwards. “We work with leading broadcasters around the world to produce groundbreaking new children’s content and are always pushing to innovate and grow as a studio. We are seeking ambitious animators and artists with a strong passion for what they do to be part of our Factory crew.”

Factory is predominantly recruiting for in-house positions at the studio, however remote positions will be considered. Details of all opportunities can be found at www.factorycreate.com.