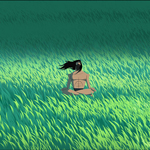 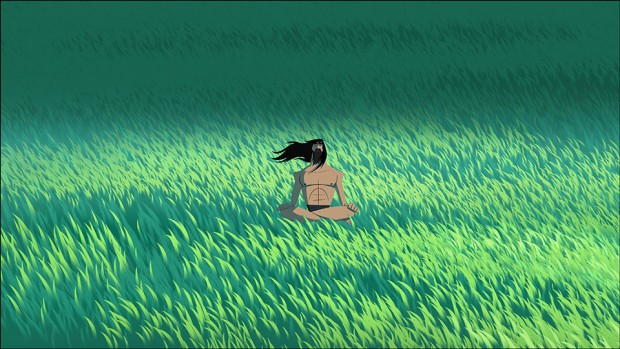 Genndy Tartakovsky and crew return after more than a decade away to give Samurai Jack the sendoff they, and the show’s fans, think it deserves.

Animation fans are, like animators, a persistent bunch — they don’t let go of a good idea, and every so often, they get exactly what they want.

Such is the case with Samurai Jack, a Cartoon Network series about a time-displaced warrior whose sole mission is to defeat the tyrannical demon Aku. Created by Genndy Tartakovsky, Samurai Jack debuted in 2001 and was an instant fan and critical favorite. It won four Primetime Emmys and six Annie Awards but ended after four seasons, leaving the story unfinished.

Now, 12 years after the show ended, Tartakovsky has gotten the band back together for a fifth and final season of the show, which will definitively end Jack’s story.

In all that time, Tartakovsky — who went on to numerous projects including Star Wars: Clone Wars, Symbionic Titan and the Hotel Transylvania features — says his plans for the show remain unchanged.

“I wanted the same experience but amped up,” says Tartakovsky. “We wanted to do what we did in the old days, but do it newer, do it better.”

After completing Hotel Transylvania 2, Tartakovsky sent a few emails to Cartoon Network and Adult Swim saying he’d like to come back and finish the series. Given the strong fan interest, Adult Swim senior exec VP Mike Lazzo said yes, and a deal was quickly set and production begun in a matter of weeks.

Tartakovsky credits Lazzo for the level of trust he put in the show, refusing to ask about the story or offering notes of any kind during production. “Without Mike, I wouldn’t be here,” says Tartokovsky. “The last episode, the conclusion (of the series), he didn’t want to watch it because he just wants to watch it.”

Returning to voice Jack is Phil LaMarr, who says he’s glad he’s become a better performer in the intervening years as the material on the new series was very demanding.

“For the last 10 years, people have asked about the show and about this character and is he coming back,” says LaMarr. “I would always run into Genndy and go, ‘What am I supposed to say?’ So like I said, the character has never really gone away from me, which is great because it is also something I’m incredibly proud of.”

Tartakovsky enjoyed working with a smaller crew coming off Hotel Transylvania 2. “You try to put in some heart, some heart humor and fun; that’s really all I wanted from those,” he says. “Coming back to TV, literally we had a crew of five. … What I took back was really an unlocking of myself like I can just let loose and really feel like I have to be creative again.”

The final ten episodes of Samurai Jack began airing March 11 on Adult Swim’s Toonami block, and as far as Tartakovsky is concerned, this time is really the end.

“Once you get these ten, it’s done,” he says. “There’s other things that I want to do, creatively, artistically, but I feel like after this, for me, Jack is put to bed.”