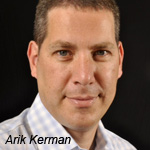 It’s been quite an eventful quarter for BabyFirstTV as the fast-growing channel hit the 35 million home mark in the U.S. and named Trifecta Media as its exclusive ad sales rep. The six-year-old cable outlet, which is billed as the number one cable and satellite destination for babies, toddlers and moms, airs via DirecTV, Dish Network and Comcast systems nationally. Founded by Guy Oranim and Sharon Rechter, the TV channel is estimated to reach 50 million homes by summer of 2013.

We recently had the chance to chat with Arik Kerman, the exec VP of programming and new media at BabyFirstTV, who wanted to share his goals for increasing animated content on the channel.

“One of our most popular genres is animation, and we’re looking to create for more content for our viewers, which is a relatively new niche in the U.S.,” says Kerman. “It’s important for us to send the message out there that we’re a new player in the kids programming arena in the U.S. About 70 percent of the content that we produce is animated.”

Kerman says the channel is interested in both 2D and CG animate content, but points out that because of the young age of its target audience, it seeks programming that is three to seven minutes long—compared to the usual 11 to 22—minute formats of regular series. 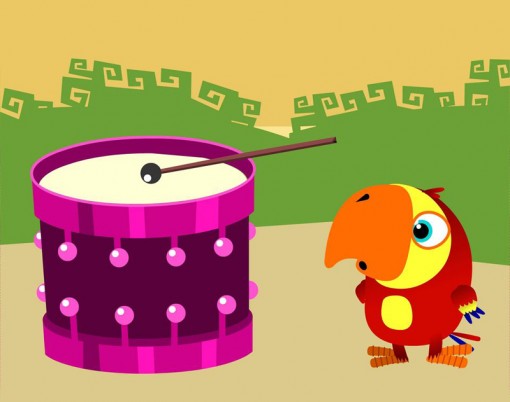 One of the key challenges the network faces is to keep its brand unique at a time when bigger cablers such as Nickelodeon and Disney have also ventured in the preschool market with their own spinoffs such as Nick Junior and Disney Junior.

“We created this new niche back when nobody was offering this type of programs 24/7,” says Kerman. “It’s important for us not to be just another preschool outlet, that’s why we aren’t just a broadcaster and produce eight different series.” 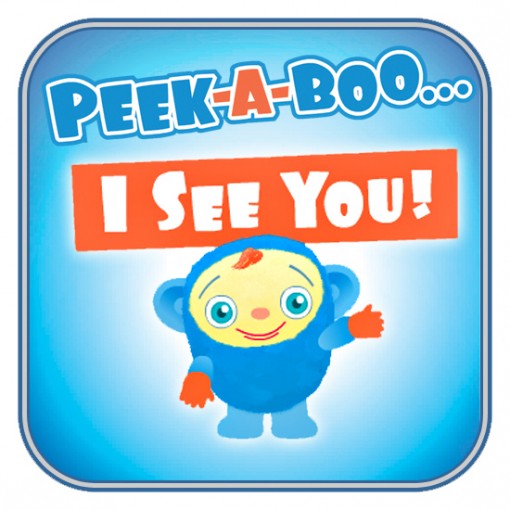 Among the network’s most popular series are the puppet-animated Harry the Bunny and the animated VocabuLarry, Peek-a-Boo and Rainbow Horse— all of which encourage learning and co-viewing with parents.

“We try to target the lower age demographic of the preschool audience—as most of the other producers are focusing on the 4 and 5 year olds. We like content that is multi-layered, so that an 18-month-old can enjoy it as well as the three-year-old viewer. We’re interested in co-production models that are more flexible as well as looking at programs that are already ready, but don’t have distribution. We are especially interested in programs that work well both in English and Latin American Spanish.”

When asked to comment about the persistent debate over whether it’s healthy to allow very young viewers to watch TV, Kerman provides a very reasonable response. 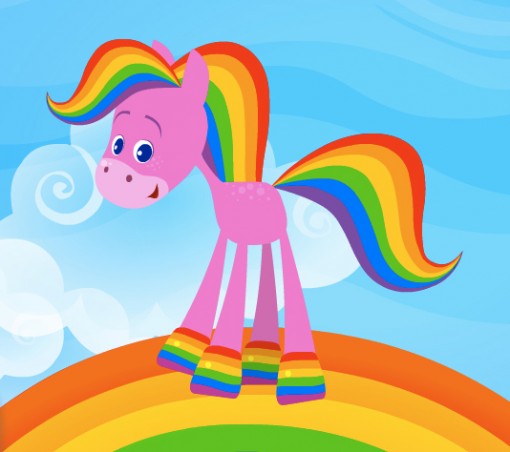 “At the end of the day, it’s up to the parents to do what they think is best for their children,” he says. As a proud parent of three boys, I can tell you that we are offering a great educational tool. We are addressing a definite need out there—whether they want to watch us through regular linear TV, or a content box like Netflix or VOD or enjoy our educational game apps. We are offering a great parenting tool and a safe, educational environment. The rest is up to the parents.”