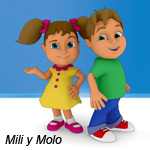 BabyFirst Americas, a leading TV network for babies, toddlers and their parents on Comcast cable systems, has picked up the bilingual educational toon Mili y Molo from New York’s Bilingual Children’s Enterprises. The series of 26 short-form episodes is set to debut in February 2013. The announcement was made by BabyFirst Americas’ VP of programming Mario Solis-Marich and Bilingual Enterprises’ CEO Deborah Castillero.

Based on the popular book series by Mónica Mejías, Mili y Molo aims to prepare toddlers and preschoolers for kindergarten through the educational adventures of its key characters. Produced in both Spanish and English, the Latino-oriented animated series features age-appropriate music and comedy crafted for growing children to laugh, play, sing and learn. 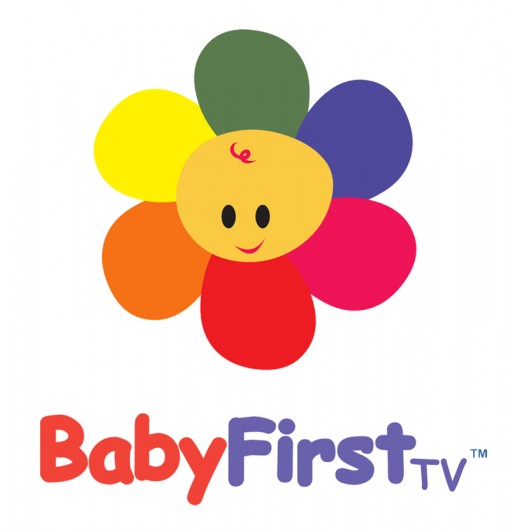