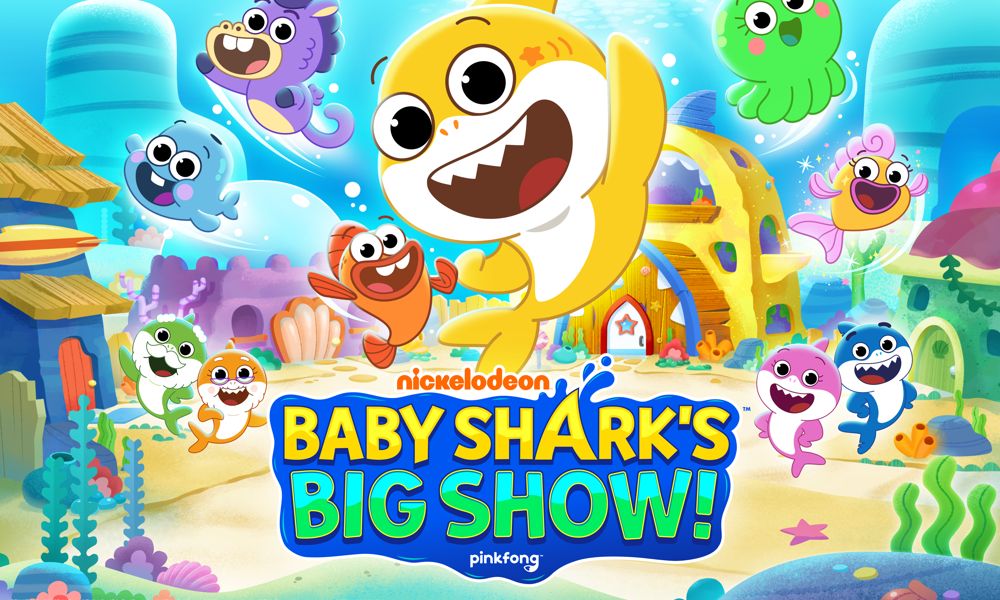 Co-produced by Nickelodeon Animation Studio and SmartStudy, the global entertainment company behind the beloved children’s brand Pinkfong, the 26 x half-hour series follows Baby Shark and his best friend William as they embark on fun-filled comedic adventures in their community of Carnivore Cove, make new friends and sing original catchy tunes along the way. New episodes will air regularly Fridays at 12:30 p.m. (ET/PT) on Nickelodeon.

“With Baby Shark’s Big Show!, the Nickelodeon Animation Studio team has taken the most popular song on the planet and created a whole new world of characters,” said Eryk Casemiro, Senior Vice President, Nickelodeon Preschool. “It’s a series that celebrates family, friends and adventure through comedy, catchy songs and stories of social-emotional learning.” 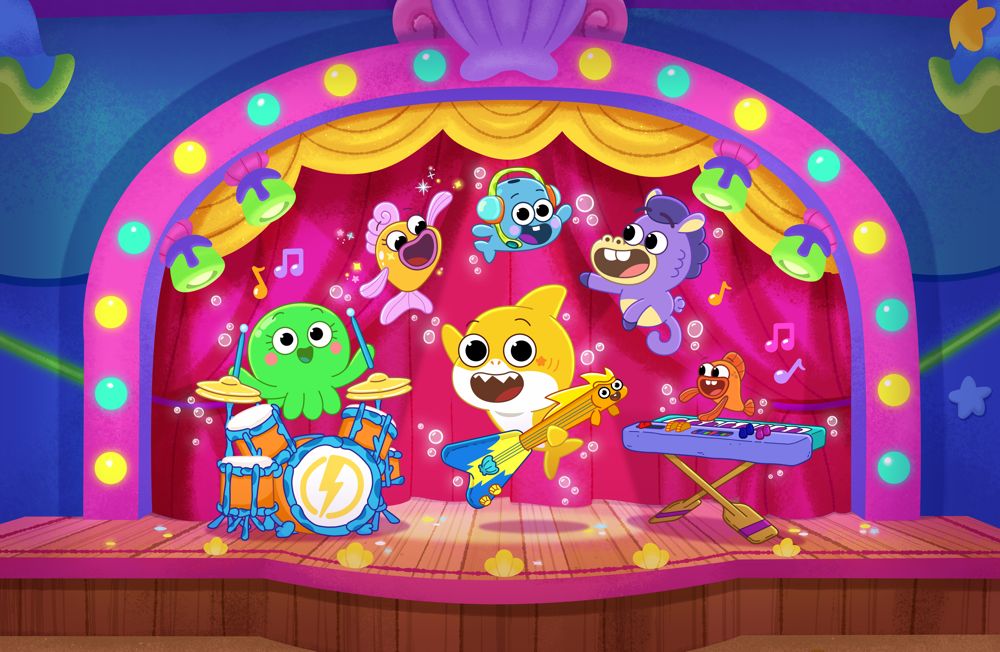 In the March 26 premiere, “Baby Tooth/Slobber Slug,” Baby Shark gets his first loose tooth and enlists William’s help to lose it so he can trade it in for a sand dollar. When their antics get the tooth lost for real, they must team up with the Toothfish Fairy to track it down. Then, while Baby Shark and his friends are playing Barnacle Ball, Hank’s pet rock, Rocky, is accidentally sent soaring into the lair of the vicious Slobber Slug and they must stage an elaborate rescue mission.

Following the premiere, the episode will be available on Nick Jr. On Demand and Download-To-Own services, as well as Noggin, Nickelodeon’s interactive learning service for preschoolers, NickJr.com and the Nick Jr. App, which will also feature short-form content. New episodes will continue to rollout on Nickelodeon and Nick Jr. channels internationally beginning in May. 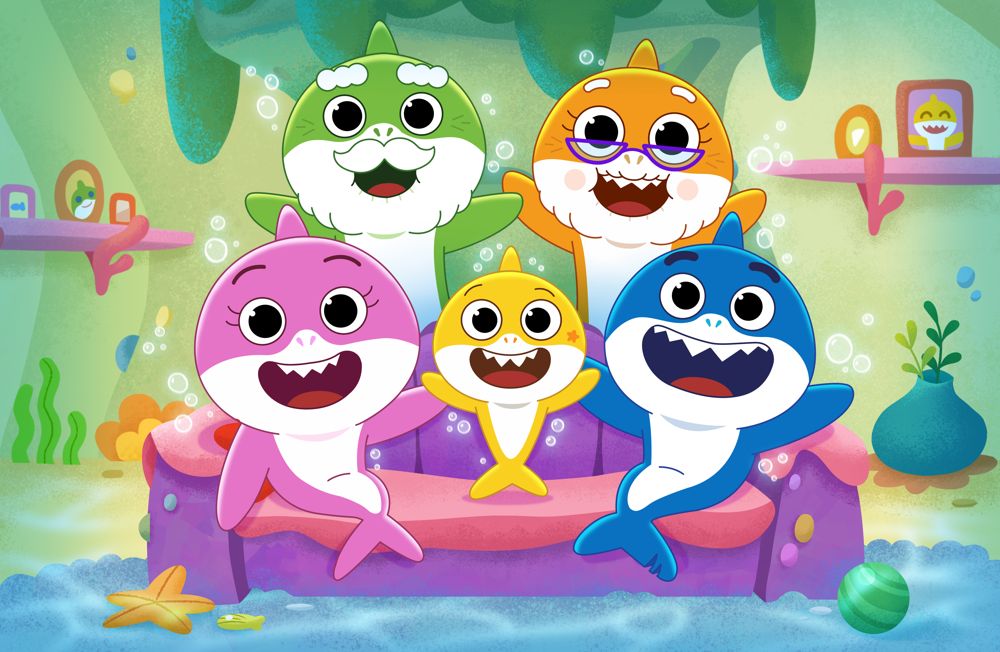 Pinkfong’s Baby Shark launched on YouTube in November 2015 and took the world by storm, amassing 8 billion views and becoming the most-watched video in the platform’s history. With music, characters, story and dance all combined together, the song certified RIAA Diamond and 11x platinum single for selling over 11 million units in the U.S., and spawned a viral phenomenon #BabySharkChallenge, generating over one million cover videos around the globe.