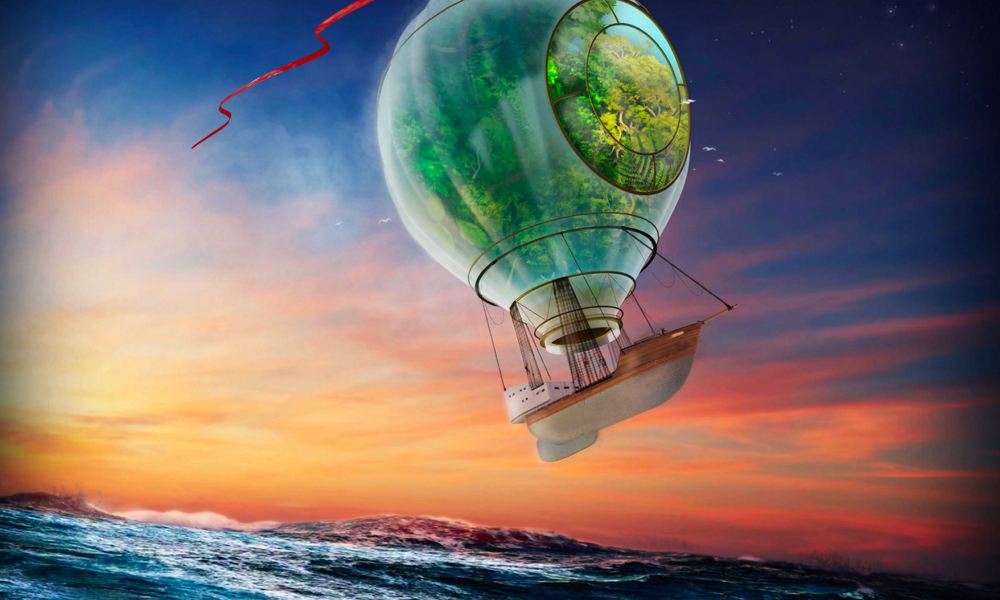 Baby Octopus, the multi-genre children’s entertainment company founded by Diana Manson and Megan Laughton, is expanding its portfolio of female-led fantasy animation series, optioning the rights to the series of Nadya Skylung books and signing a development deal for television and merchandising with author Jeff Seymour.

Booklist described the titles as: “A brilliantly characterized debut. A stunning read that explores ideas of what bravery means through rich writing, vivid descriptions and a strong voice. Readers will be eager to explore this breathtaking and dangerous steampunk world set in the sky.”

Development on the 26 x half-hour series for tweens will reunite Baby Octopus with Auckland, New Zealand-based animation company Toybox, co-producers of hit YouTube Kids show Sherwood. The companies will work with Seymour to bring the Nadya Skylung stories to life.

“We were enthralled by these books and the strong character of Nadya as soon as we read them and this is just the type of distinctive, multi-layered and powerful project we love,” said Baby Octopus co-founder Manson. “Jeff has created an absorbing and complex world with dramatic ecological airships and tense humanistic themes that are ideal for the screen. We can’t wait to work together with Jeff and our colleagues at Toybox, whose cinematic style of animation for television will bring his incredible vision to life.”

Sherwood, created by Manson and Laughton, debuted on YouTube Premium in March 2019. The retelling of the Robin Hood legend is set in a plausible future after catastrophic climate change, following 15 year-old Robin and her friends’ battles with the wealthy Upper City in their efforts to overcome inequality and fight for justice. The voice cast includes Anya Chalotra, Tyler Posey, Jamie Chung, Rachel House, Neneh Conteh, Ade M’Cormack, Darrill Rosen, Aneurin Barnard and guest starring Joseph Fiennes. Sherwood has been nominated for two Kidscreen Awards this year.

Baby Octopus was established to produce quality children’s entertainment in all genres. Current book-based properties include Chu, the preschool picture book series by global best-selling author Neil Gaiman’s, illustrated by Adam Rex. In addition to the central slate of publishing titles, Baby Octopus continues to develop original IP and will be making announcements on these projects soon. The team works with Sesame Workshop and Sesame Studios regularly on musical live-action and classic educational shorts.

Prior to setting up Baby Octopus, Manson and Laughton worked on Max & Ruby, airing continuously on Nick Jr. since 2003; Peter Rabbit; Olivia; The Mr Men and Little Miss Show; Noddy and Gaspard and Lisa.

TV Bytes: International Sales and New Seasons for Animated Hits
This One Thing I Do: Josh Selig Shares His Wisdom with Young Animation Students