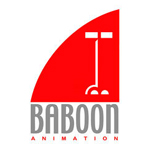 Popular CG-animated preschool series Heroes of the City has tapped Baboon Animation to work on the new season of the show.

“We’re so charmed by the Heroes characters and their whimsical world,” says Mike de Seve, CEO of Baboon Animation. “We’re thrilled to assemble a team of some of the very best writers in preschool TV today to help the show be all it can be for its exciting second season.”

Based in New York City, Baboon Animation has provided Emmy-winning and Oscar-nominated writing, directing and design to some of the top animation studios around the world. Baboon’s team of top-notch writers and designers have worked on a diverse slate of TV shows such as Daria, Pocoyo, Arthur, The Backyardigans and features such as Ice Age, Shrek The Third, Madagascar, Monsters vs. Aliens, Arthur Christmas and Over the Hedge.

Heroes of the City is produced by Swedish children’s entertainment production company Ruta Ett DVD AB and distributed by German TV distribution partner, Your Family Entertainment. The show has sold to more than 180 countries and production has already begun for the second season.

“The fact that Heroes of the City now is sold to more than 180 countries, shows that we are on the right track, and that we have made a TV series that is loved by children in preschool age regardless of which part of the world they live in,” says Pelle Ferner, CEO of Ruta Ett DVD AB.

The preschool toon centers on the adventures of Paulie Police Car, Fiona Fire Engine and their group of rescue vehicle pals in a small town where everyone gets to be a hero. The show delivers the  positive message that everyone plays an important part and that working together can solve even the most difficult problems. 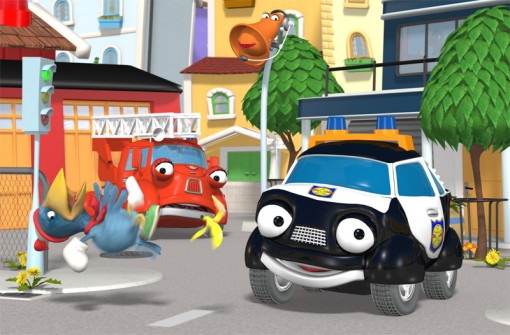 ‘A Liar’s Biography’ Out on Disc on Feb. 12
Bruno Bozzetto Serves Up New Animated Short