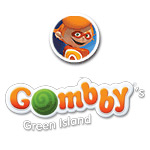 “We are delighted to have signed our television distribution agreement with awol animation, and the early international roll out of the television show and resulting licensing deals are already proving what a great success Gombby’s Green Island is going to be around the world,” said Big Storm executive producer Ruben Dias. “Given our background, from the very start we planned for Gombby’s Green Island to be experienced by children in every way that they engage with modern multiplatform media. For this generation, this is normal and it’s what they expect!” 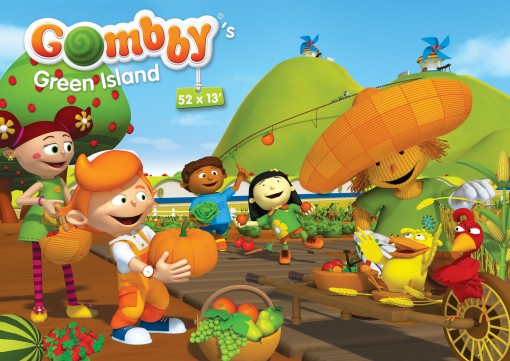 An innovative 360-degree approach and media roll-out is in the work, and Gombby videos have already earned over 3 million hits on YouTube. The series follows Gombby, a little baker boy who with his diverse friends investigates mysteries and goes on adventures on Green Island—often with the help of Gadget Man’s amazing inventions.