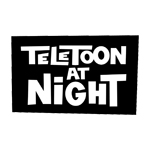 TELETOON at Night will kick off its fall season with the North American broadcast premiere of The Awesomes, the irreverent superhero toon from Emmy winners Seth Meyers and Mike Shoemaker (Late Night with Seth Meyers), on September 4 at 9:30 p.m. The show premiered last year on streaming service Hulu in the U.S., which this week uncapped season two.

The Awesomes chronicles the misadventures of timid, unassuming Prock (voiced by Meyer), who is tasked with recruiting and leading the greatest superhero team in the world after his father, the famous Mr. Awesome, retires. The newly formed group of not-so-super heroes try their best to save the world from the evil Dr. Malocchio (Bill Hader) — but nobody’s perfect. 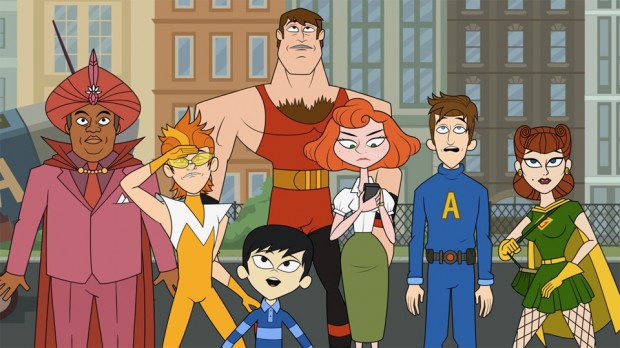