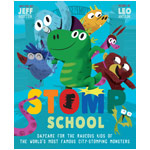 “I’m thrilled that Stomp School has found a nurturing home in Cloth Cat Animation, a creatively-driven company that will bring this eccentric cast of characters to life,” said Norton.

The unexpected story stars Rikki, a little kaiju (the Japanese word for “giant monster”) who loves to build things …. and who’s in for a few surprises when he arrives for his first day at Stomp School! Inspired by Norton’s own challenges with childcare for his son, Stomp School is ll about having fun and being yourself.

“When I first saw the book, I found it instantly relatable to my own kids and how they like to build and destroy!” said Adam Bailey, Head of Animation Development at Cloth Cat. “We see so much potential in the colourful and modern style of the illustrations, which builds on the high quality work that Cloth Cat has developed a reputation for.”

The studio’s Managing Director, Jon Rennie, added: “We’re delighted to work with Jeff to develop Stomp School as an animated series. The book immediately caught our imaginations when Jeff first pitched it to us and we know it will make for a fun, energetic series for both kids and their parents, who have themselves grown up with kaiju stories!” 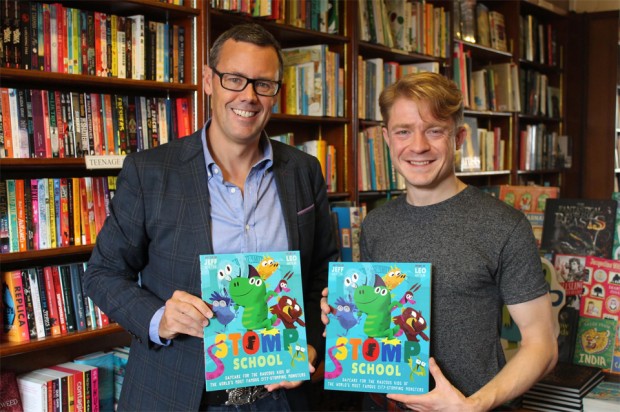 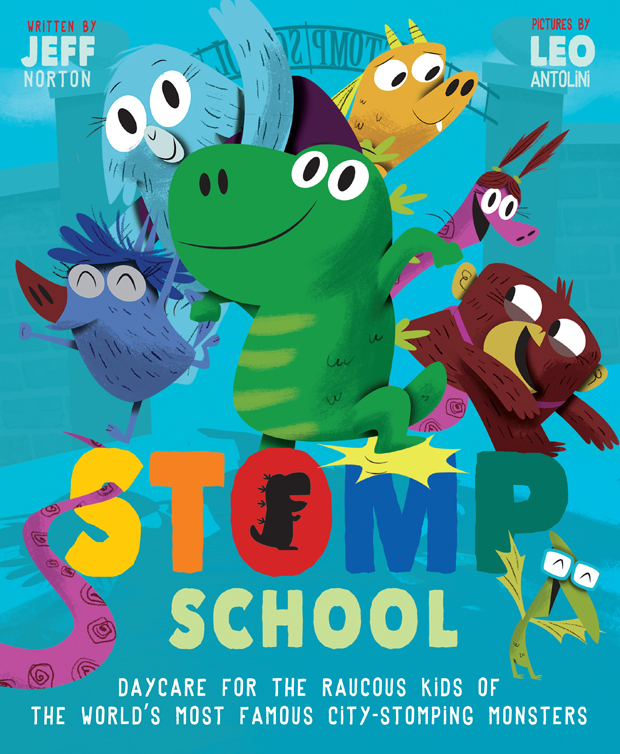