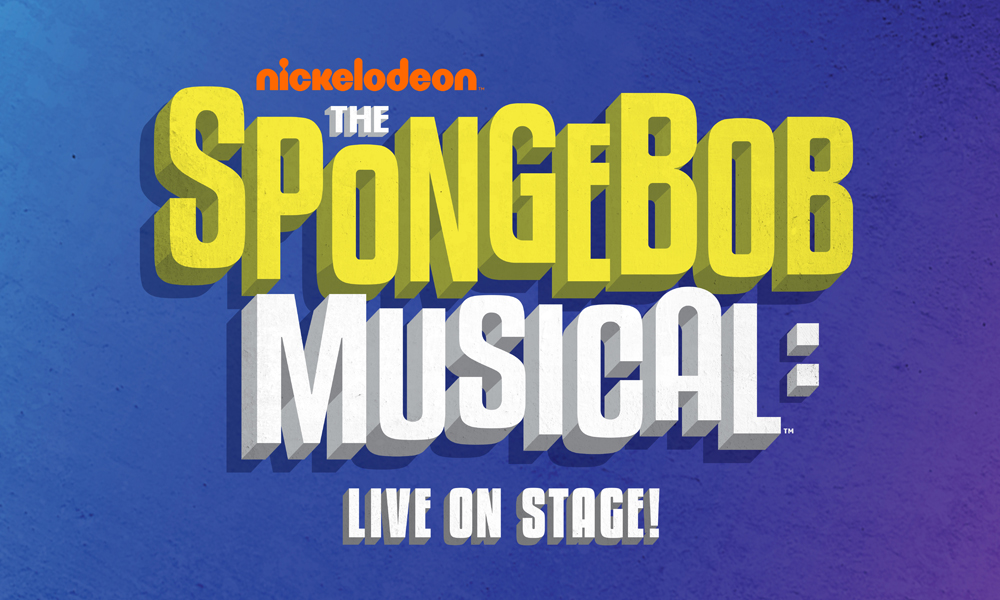 The SpongeBob Musical: Live on Stage

Following a critically lauded run on Broadway, members of the original award-winning Broadway company of The SpongeBob Musical: Live On Stage! will reunite to film the show for television in front of a live theater audience. The live television production will capture all-new depths of theatrical innovation, where the power of optimism really can save the world! The show will air on Nickelodeon this December.

“What better way to celebrate the 20th anniversary of SpongeBob SquarePants than to bring this wildly imaginative Broadway musical to Nickelodeon for a wider audience?” said Rob Bagshaw, Executive Vice President of Nickelodeon Live Action Unscripted and Live Events. “We could not be more excited that fans and families of all ages will now have the opportunity to experience live actors portraying these beloved characters in a whole new way with The SpongeBob Musical: Live on Stage!”

Stakes are higher than ever before as SpongeBob and all of Bikini Bottom face the total annihilation of their undersea world. Chaos erupts. Lives hang in the balance. And just when all hope seems lost, a most unexpected hero rises up and takes center stage.

Based on Stephen Hillenburg’s global hit toon, the show has a book by Kyle Jarrow; orchestrations, arrangements & music supervision by Tom Kitt; choreography by Christopher Gattelli; produced for television by Austin Shaw with television direction by Glenn Weiss. The musical is conceived and directed for the stage by Tina Landau.

“I’m so thrilled to be able to revisit the show in a new light and with our original cast members. The whole creative and I are excited to go back into the world of Bikini Bottom and discover its new life in TV broadcast form,” said Landau. “But above all, I’m deeply grateful for the opportunity to share the joy and spirit of our show with a wider audience. That’s what matters most to me – the joy.”

Hailed by The New York Times as “brilliant” and “effervescent candy-for-the-spirit” by New York Magazine, this new musical earned its place on 2017’s “Best of Broadway” lists including Broadway.com, BuzzFeed, Chicago Tribune, The Daily Beast, Deadline, ET Online, Forbes, Time Out New York and Variety. Named Best Musical by the Drama Desk Awards and Outer Critics Circle and earned 12 Tony Award nominations – the most nominated musical of the 2017-2018 theatre season – winning for Best Scenic Design of a Musical (David Zinn).

Acclaimed Steppenwolf director Landau and the groundbreaking designers behind Fun Home, Hedwig and Spring Awakening have brilliantly reimagined Bikini Bottom for the Broadway stage, with an original score from some of the biggest names in pop and rock.

The Original Cast Recording is available now from Masterworks Broadway wherever music is sold and streamed.

The SpongeBob Musical is now on tour across North America.

Airdate, additional programming plus further casting will be announced at a later date.