Disney XD has set the season premiere dates for the return of two of its action-packed Marvel Universe block toons. Marvel’s Avengers Assemble season two will launch Sunday, September 28 at 8:30 a.m. ET/PT, and Marvel’s Hulk and the Agents of S.M.A.S.H. season two is set to premiere Sunday October 12 at 9 a.m. ET/PT.

Avengers Assemble season two will see the evil-busting group taking on cosmic warlord Thanos as he seeks out the Infinity Stones in order to destroy them. The season will also bring in some of Marvel’s most popular heroes and villains, including Ant-Man, Squadron Supreme and Ultron. Premiere episode “The Arsenal” picks up with Red Skull crashing to Earth with a fleet of alien ships chasing him. The Avengers soon learn there’s a villain in their midst a thousand times more dangerous than the Cabal ever was … Thanos! 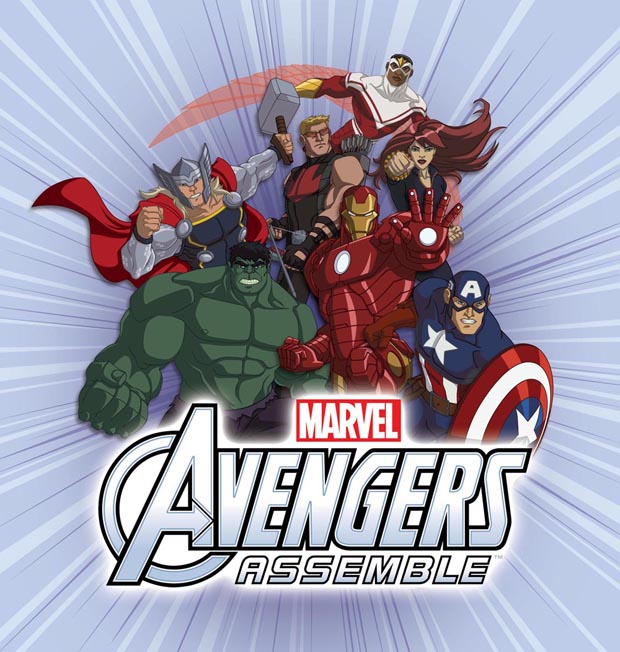 Hulk and the Agents of S.M.A.S.H. will see the Hulks smash through more super-sized missions as they time travel through the Marvel Universe, heading off a looming cosmic catastrophe. Season two will also feature special appearances from the Guardians of the Galaxy, Silver Surfer, Spider-Man, The Avengers, and the Marvel Animation debut of Ghost Rider. The special one-hour premiere episode “Planet Hulk” sees the Hulks discover the Leader stowed away on board the ship — but retribution must wait as the Agents have to fight Ronan the Accuser and his Kree soldiers to save an old foe: Ego the Living Planet. But when Galactus comes to consume Ego, the Agents must put themselves at risk to save the lives of their two enemies. 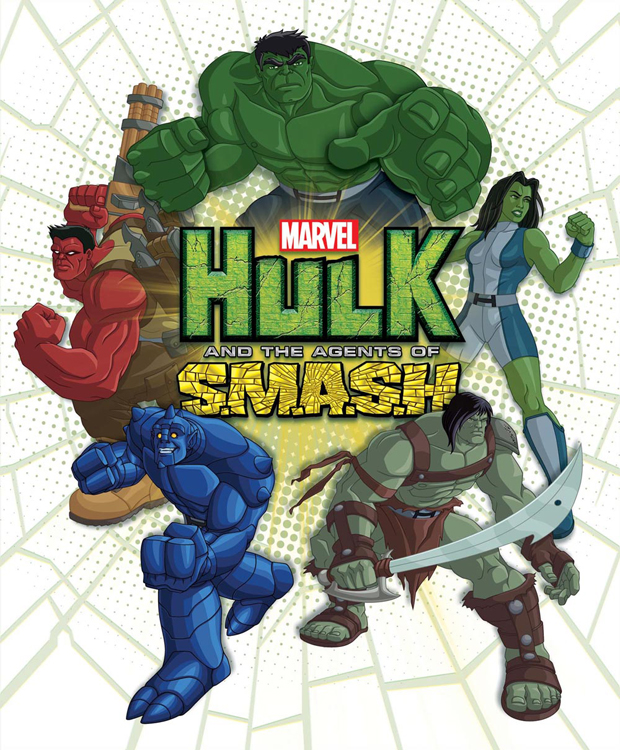